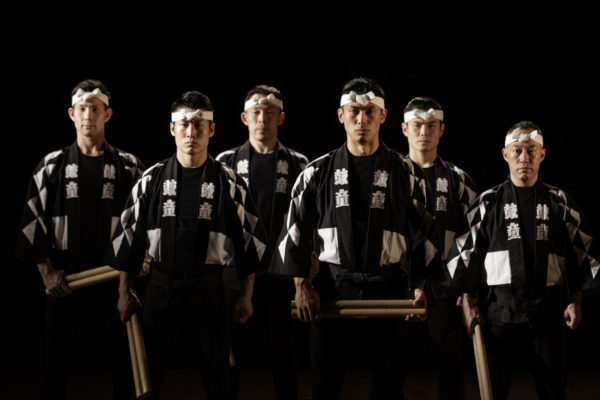 Miyake is a very important piece to me. My life as a taiko player wouldn’t be the same without Miyake. 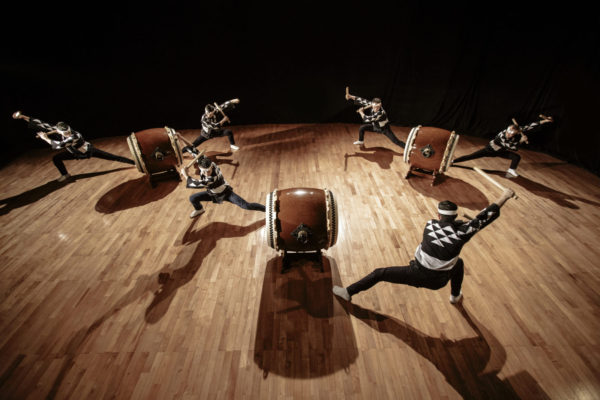 It was watching Kodo play Miyake that made me want to join Kodo.

I first saw Miyake when I was a high school student. I watched the performers push themselves to their limits, brimming with masculine fighting spirit. I thought they were beyond cool!
I’ll never forget that sensation of trembling with excitement from deep within.

Now, I’ve been given the opportunity to play the center position in Miyake. 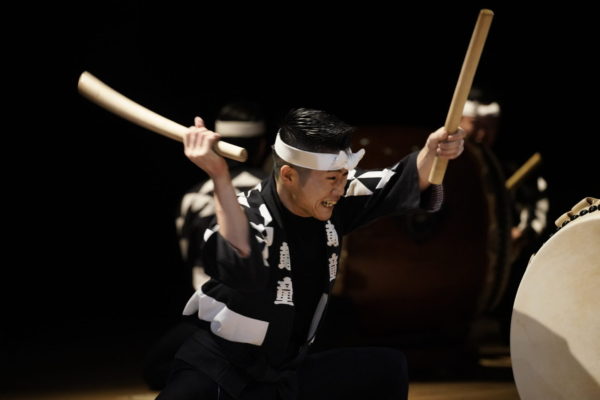 The excitement I felt way back then… I wonder if our audiences feel like it now.

I really want to give them that sense of excitement, so I will practice harder and harder. I’ll keep giving it my all. 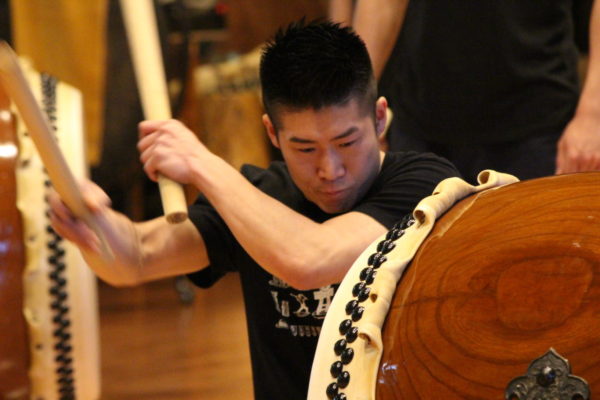 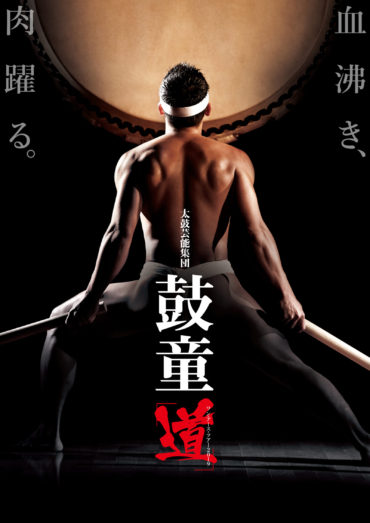 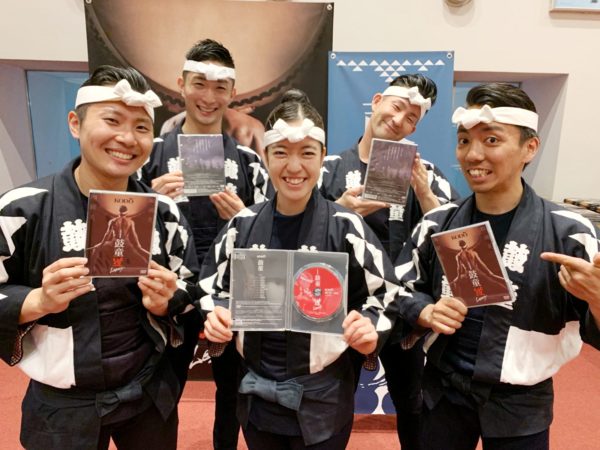 We hope you’ll add this performance to your home theater collection.

It’s a complete non-stop concert experience, all 94 minutes! So sit back and enjoy it as if you’re right there in the audience.

Available now at Kodo Online Store in English and at Kodo performances in Japan. 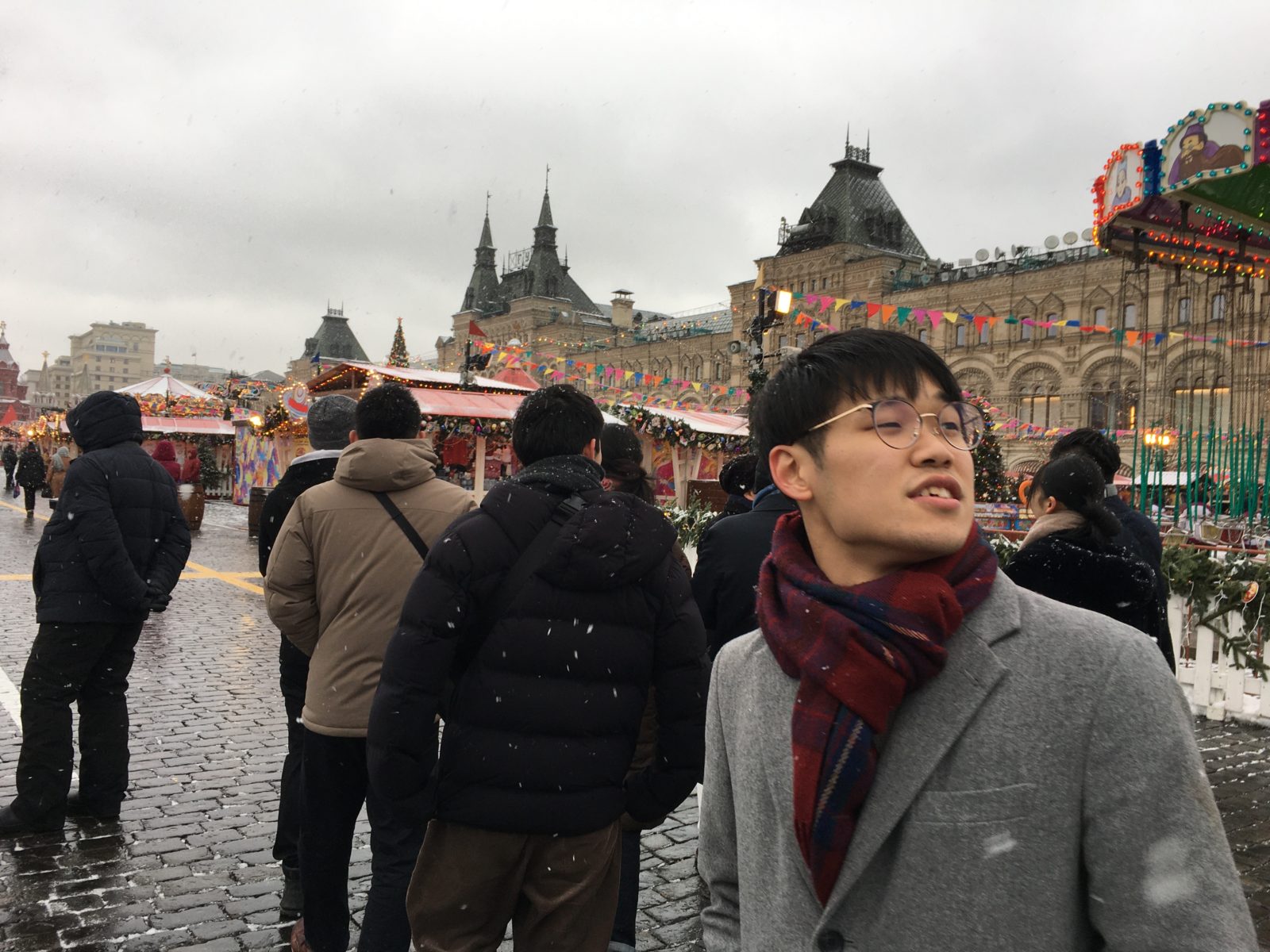 This tour, is actually my first time overseas. As a foreigner abroad I am relishing all the fresh experiences. Observing people, walking in the different cities and trying the local food. Yet at the same time there are moments of homesickness for Japan. 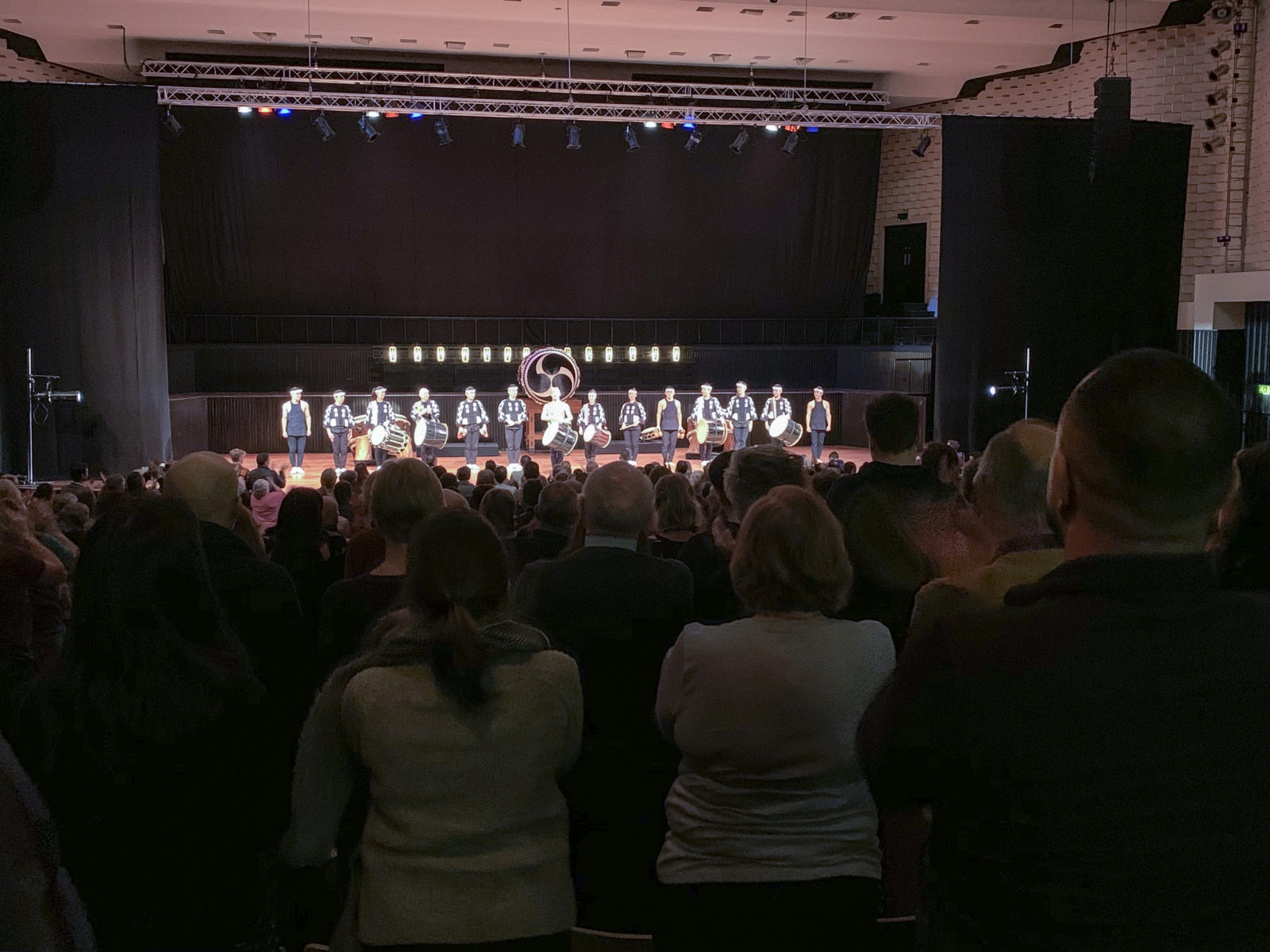 European audience responses varies from country to country. In some places the emotions are freely expressed, elsewhere there is more reserve (rather like myself.) This clear difference of response from place to place is one of the unique pleasures of touring – seeing these contrasts back to back. 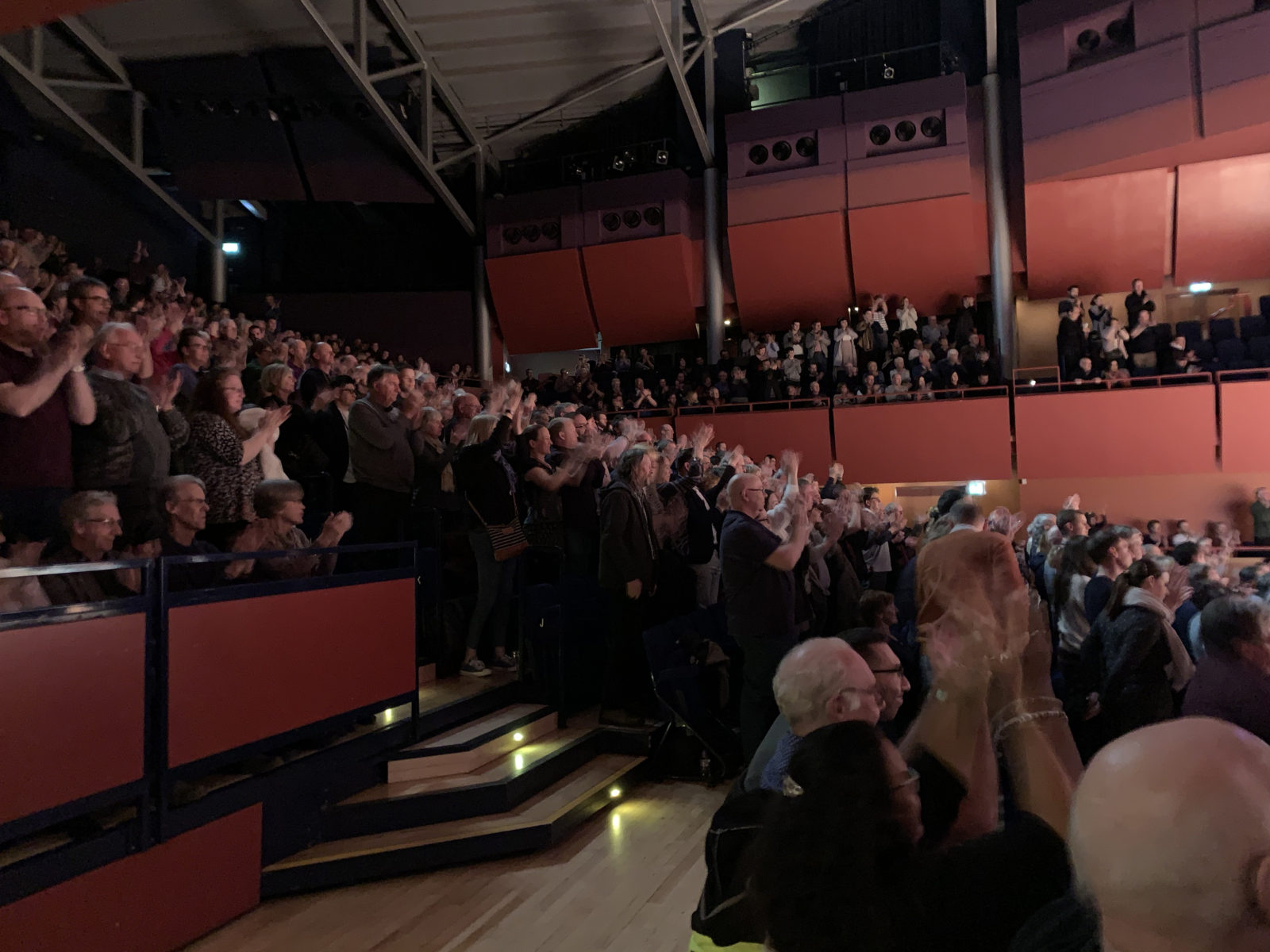 Strangely, it feels as if the difference between the reactions makes the actual content of “Legacy” look like a different show every time. Is the same show experienced differently, or is each show a different experience? Frankly, I have no need to answer my own question. I am just loving touring. All that has already happened and all that is still to come. 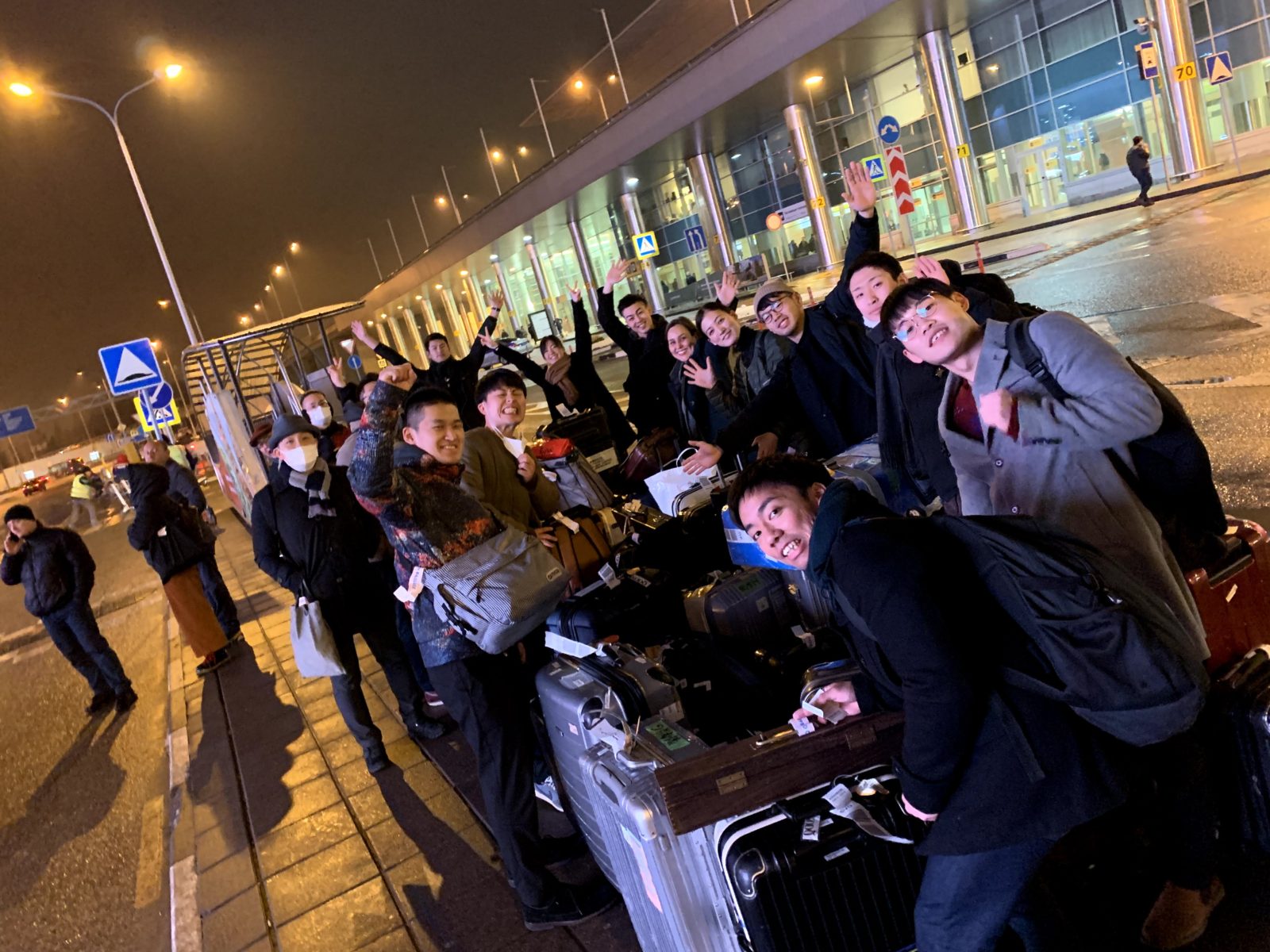 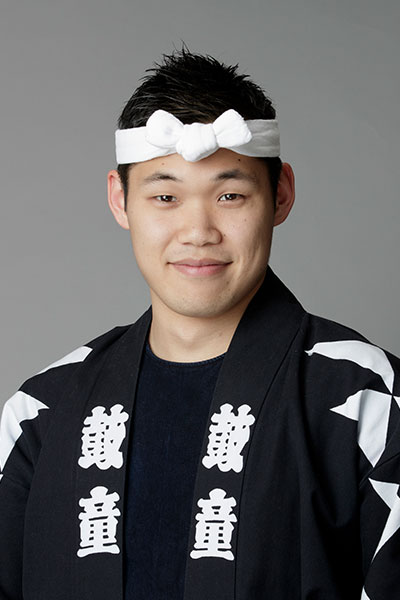 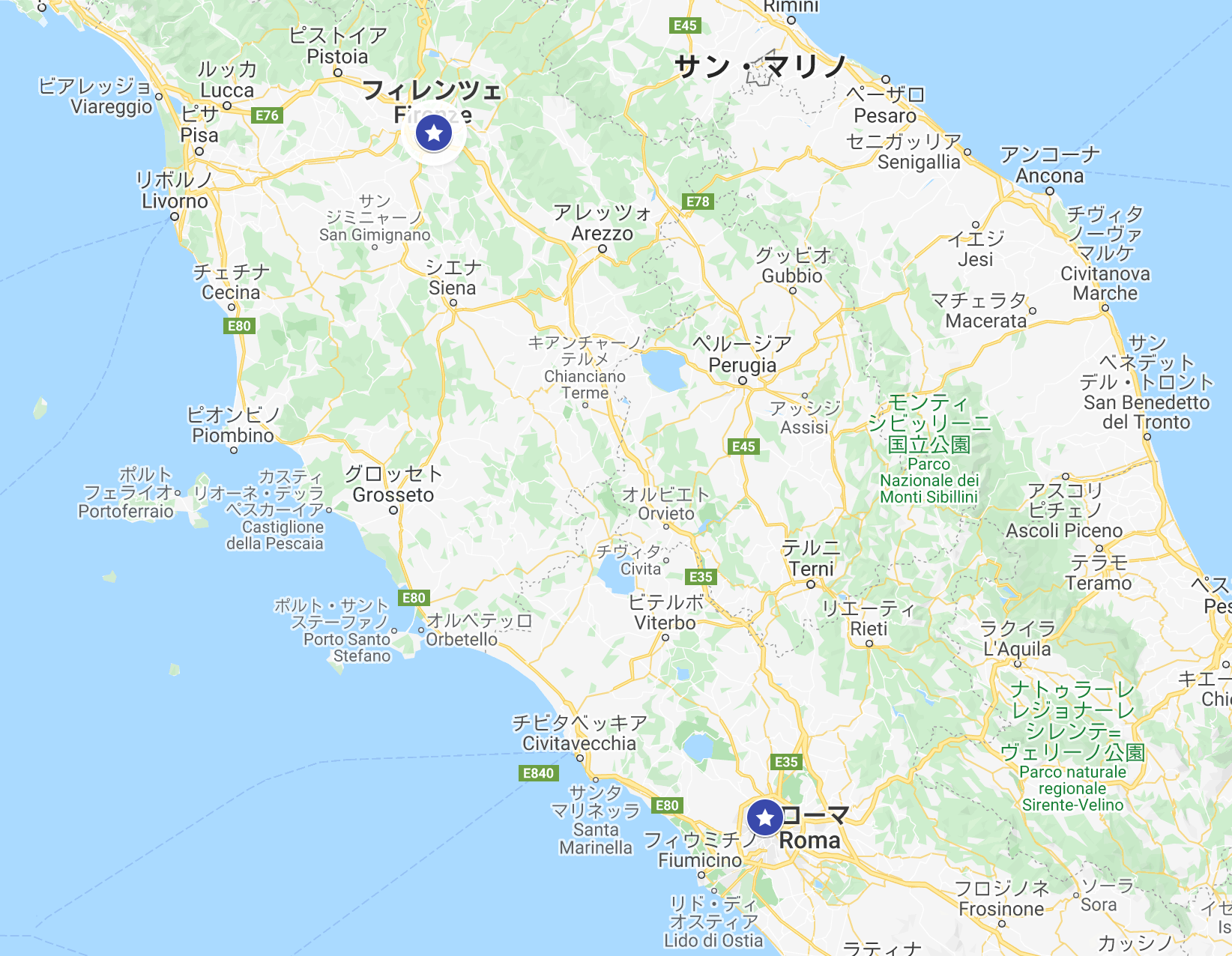 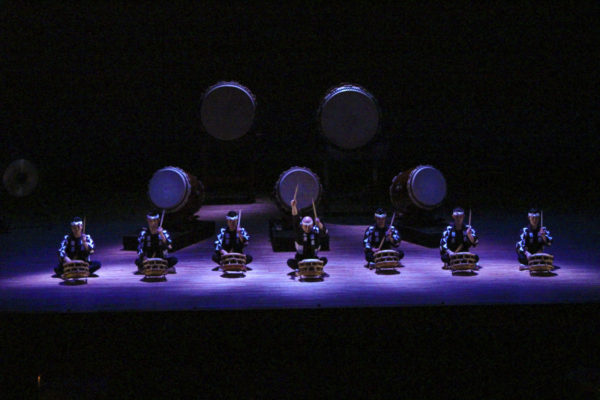 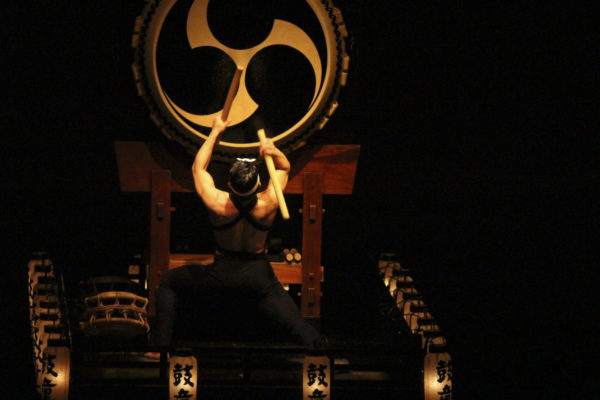 Today we had our dress rehearsal at Kyoto-fu Chutan Bunka Kaikan in Ayabe, Kyoto. We have been working tirelessly to create and rehearse this programme and now it’s time to share it with audiences all over Japan. See you at a theater near you! 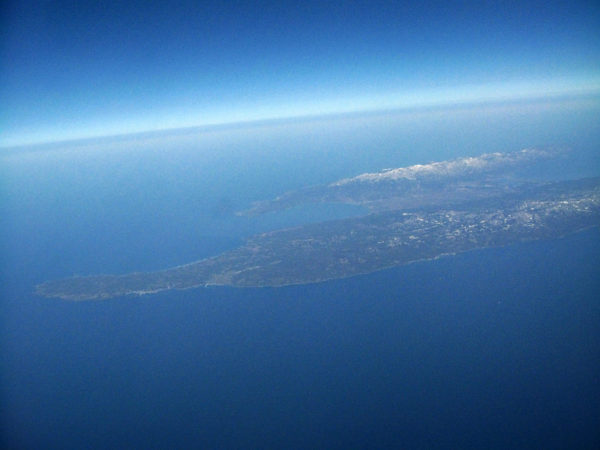 I would like to express my gratitude to everyone who supported and appreciated our group’s work last year. It’s thanks to all of you that we were able to have a fulfilling year of activities. I would also like to offer my sincere condolences to the people recovering from the typhoons, flooding and other natural disasters that hit Japan and other parts of the world last year.

Looking back over 2019, Kodo kicked off the year with our “Evolution” North America tour. We also took this production to China, where we held our first tour there in 19 years. In Japan, we toured nationwide with “Michi” and our Interactive Performances.

In the summer, we returned to Tokyo’s Asakusa with “Iki,” a special program dedicated to the people of Asakusa. The locals helped us surprise the audience by bringing a slice of Asakusa’s annual festival to the performance. They joined us on stage carrying a portable shrine (mikoshi). It was a dream come true for us to share a taste of their traditional festival with our audience.

Later in the year, we had two wonderful opportunities to share the sound of Kodo with enormous audiences: the opening ceremony of the Rugby World Cup and the opening event for Japan National Stadium, home to the upcoming Tokyo Olympics.

The grand finale of our 2019 activities was Kodo “Sen no Mai,” a performance celebrating the 40th anniversary of Chieko Kojima‘s performance career. The work featured Chieko along with a cast of Kodo’s next generation. Under Chieko’s direction, they conjured a grand, beautiful realm on stage that enveloped the entire audience. It was a truly joyous production.

This year, first up for us is our “Kodo One Earth Tour: Legacy” tour in Europe. Back at home, we will visit schools and communities throughout Japan with our Interactive Performances. In May, we will premiere our long-awaited new work directed by Robert Le Page: NOVA.

Following our celebrations of Yoshikazu Fujimoto and Chieko Kojima’s performance careers, we are planning further commemoratives works to mark the milestones of other senior Kodo members who forged the foundations of our current activities.

Of course, we look forward to welcoming you all to our homeland, Sado Island, in 2020. We’ll be hosting our springtime Kodo Sado Island Performances in Shukunegi, and summer festival Earth Celebration. We’re working hard to make these events better than ever. Wherever we go, we share the sound of Kodo that was inspired by this wonderful island, and created at Kodo Village. We look forward to sharing the spirit of Sado Island with you, at home and on tour.

I sincerely hope this year is a great year for all of you. I kindly ask for your continued support and encouragement.