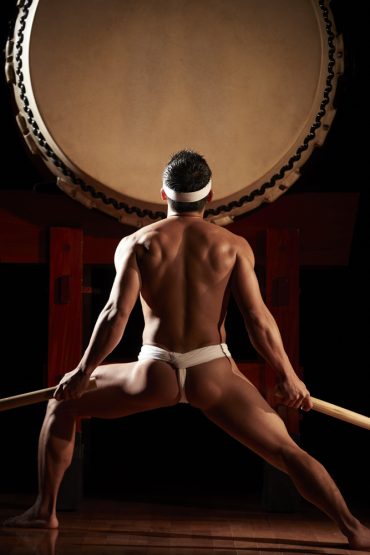 “Michi” means a road or path. This performance is based on the core repertoire that Kodo has upheld for almost half a century, since the days of its antecedent group, Sado no Kuni Ondekoza (1971-81). By drawing on the iconic form found in classic Kodo pieces, Michi allows the ensemble to pass its “DNA” on to the next generation of performers. Through ongoing concerts like Michi, Kodo aims to further secure the cornerstones from which the ensemble constantly leaps into new creative activities.

“If you beat a drum, it makes a sound. So, it’s fair to say that we play simple instruments. Yet the sound and echoes created by taiko are colorful and complex. No two sounds emitted from the drums are exactly alike. As you may expect, the person who beats the drum, their physique, age, background, and personality also affect the sound they create with the drums. So, what happens when you combine an instrument like that with an array of drummers who spend their days training together, moving in sync, investigating sound, and crafting sound for expression? The outcome is rich sound that glides over any language barrier to stir humans on an instinctive level. That is why I think there is great potential for our taiko performances to have a positive influence on our ever-diversifying societies.

While we create this programme on Sado Island in the Sea of Japan, we are surrounded by lush nature and rich culture and history. When we tour with “Michi,” we will share the sound of taiko with people all along our path throughout Japan and around the world, hoping to expand the circle of empathy and resonance created by taiko to connect as many people as possible.” 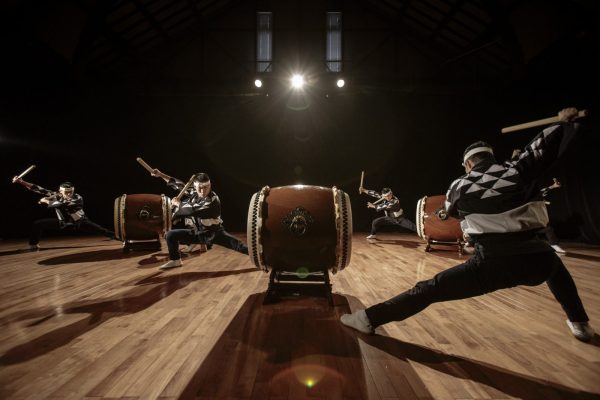