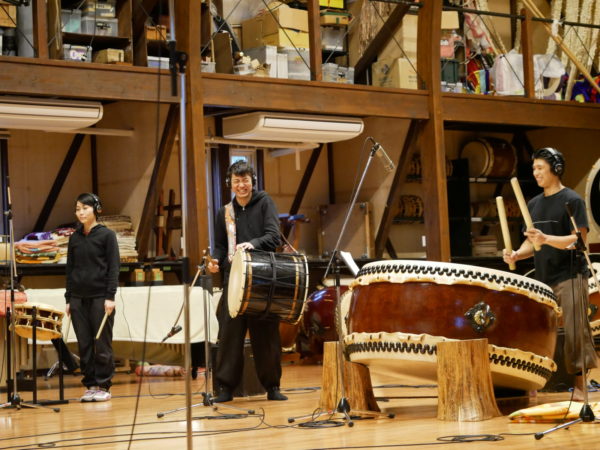 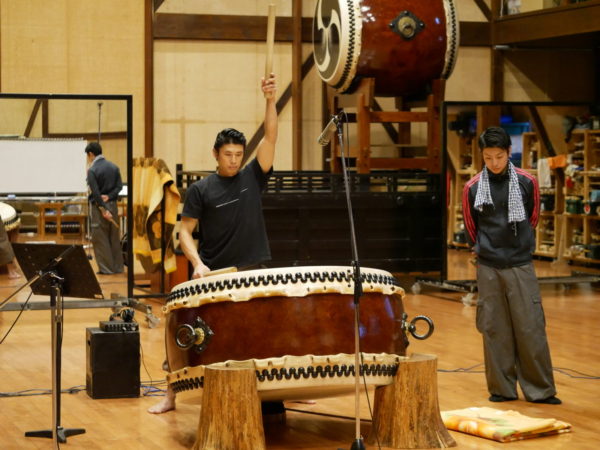 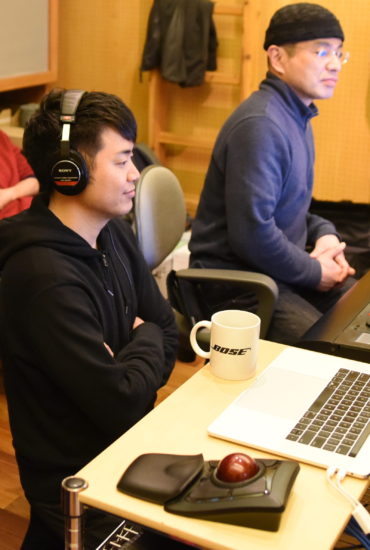 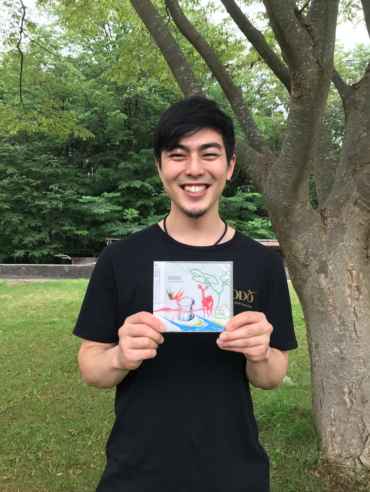 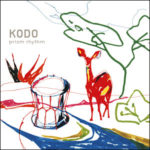 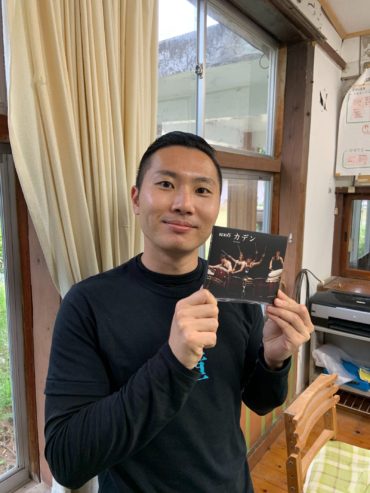 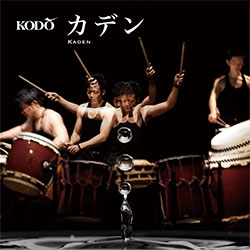 The DVD I recommend is “Kodo One Earth Tour Special.”

I went to see this performance live at Setagaya Public Theatre when I was an elementary school student. When I saw Tsubasa Hori—a female performer who has since left the Kodo—performing in Furyu, I remember seeing the look on her face, in her eyes, and her presence on stage and thinking, “I want to join Kodo and perform on stage with this woman.” I found that dream then and there.

For me, this is a production that greatly shifted the course of my life. 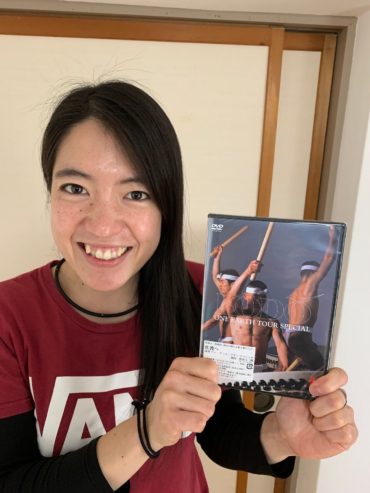 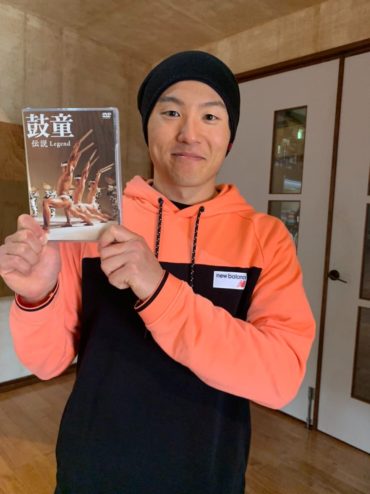 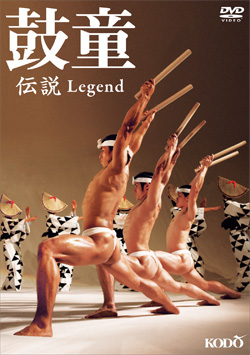