It’s been one year today since Takashi Akamine passed away.

Most of the times I met up with Takashi were when I was on tour overseas with Kodo. With the pandemic and other things going on, I haven’t been able to go overseas for quite a while. So even now, I feel like he’s going to be there waiting for me at the airport when I travel next. 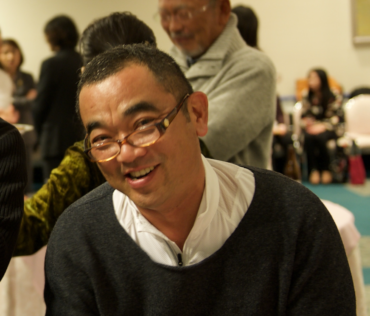 We were right in the middle of recording last year when we heard about Takashi’s illness. The album we were making then is the one we are releasing today: Kizashi. 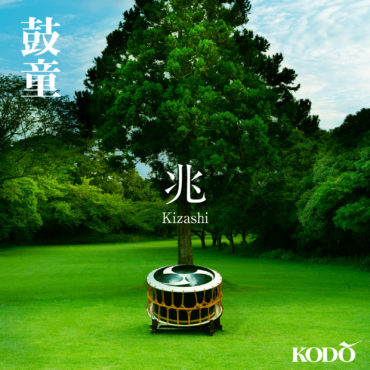 This time last year, we had way less performances. We were holed up at Kodo Village, feeling worried and wondering what we could do while we couldn’t tour. So we filled our days with trial and error—composing, playing new pieces, and recording them.
Takashi was the first one to sense the possibilities in recording our own sound and sharing it with the world.

In 2020, Kodo had started talks with Pitch & Sync, a London-based creative agency, about new music collaborations. Takashi was Kodo’s point of contact with Pitch & Sync from the very first meeting, and we were also working on that project at this time last year.

Every time we came up with a new track, I’d get a message from Takashi. His words radiated with passion and kindness, and I could hear his signature way of storytelling as I read. He would always end with: “I’m looking forward to what’s next, too.” 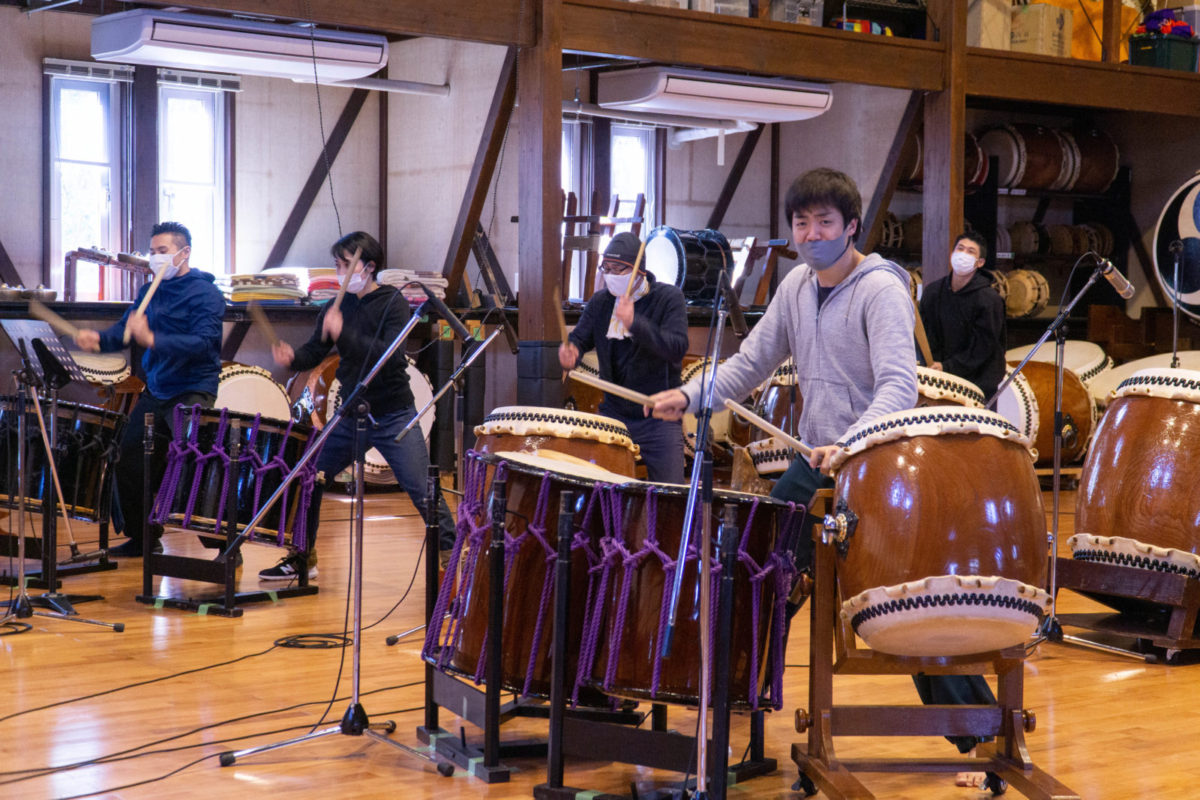 Our new album, Kizashi, is the first Kodo album ever to be recorded entirely by Kodo performers. We had some issues with our planning, and there was a lot of trouble along the way. We had to work hard together to get this project over the hurdles and past the finish line. 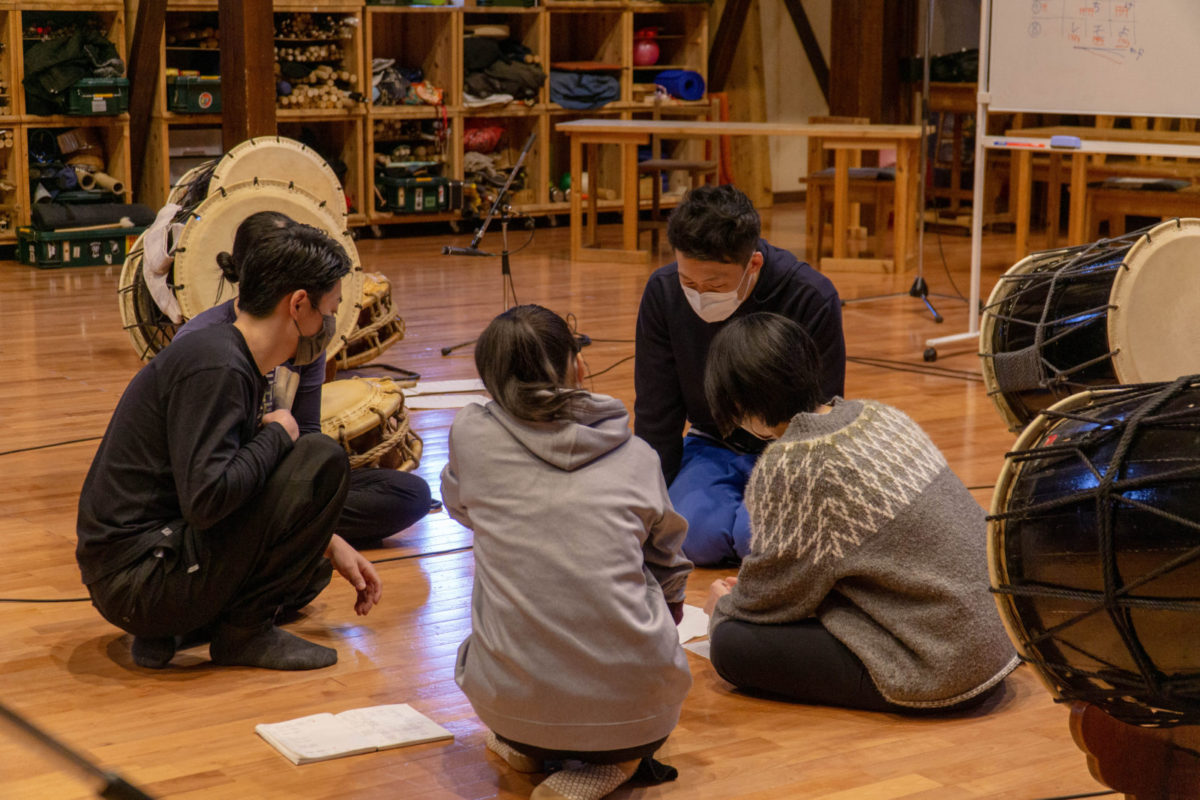 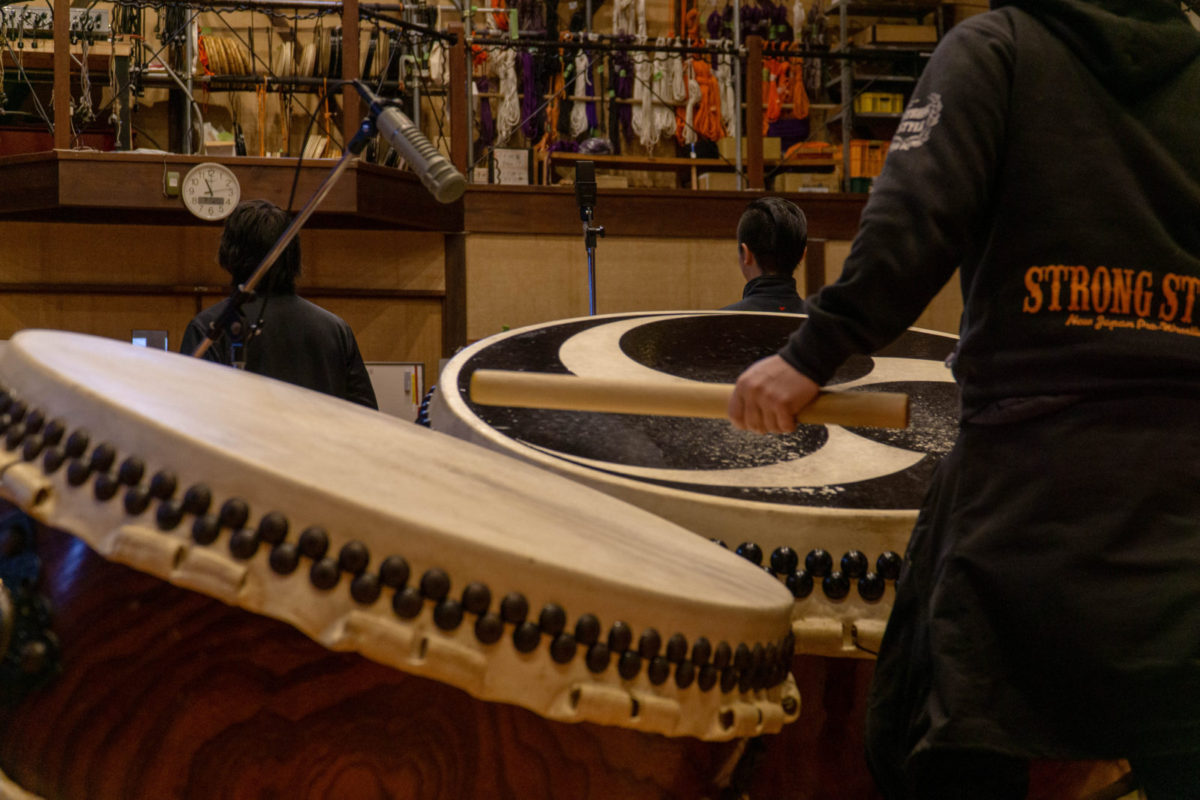 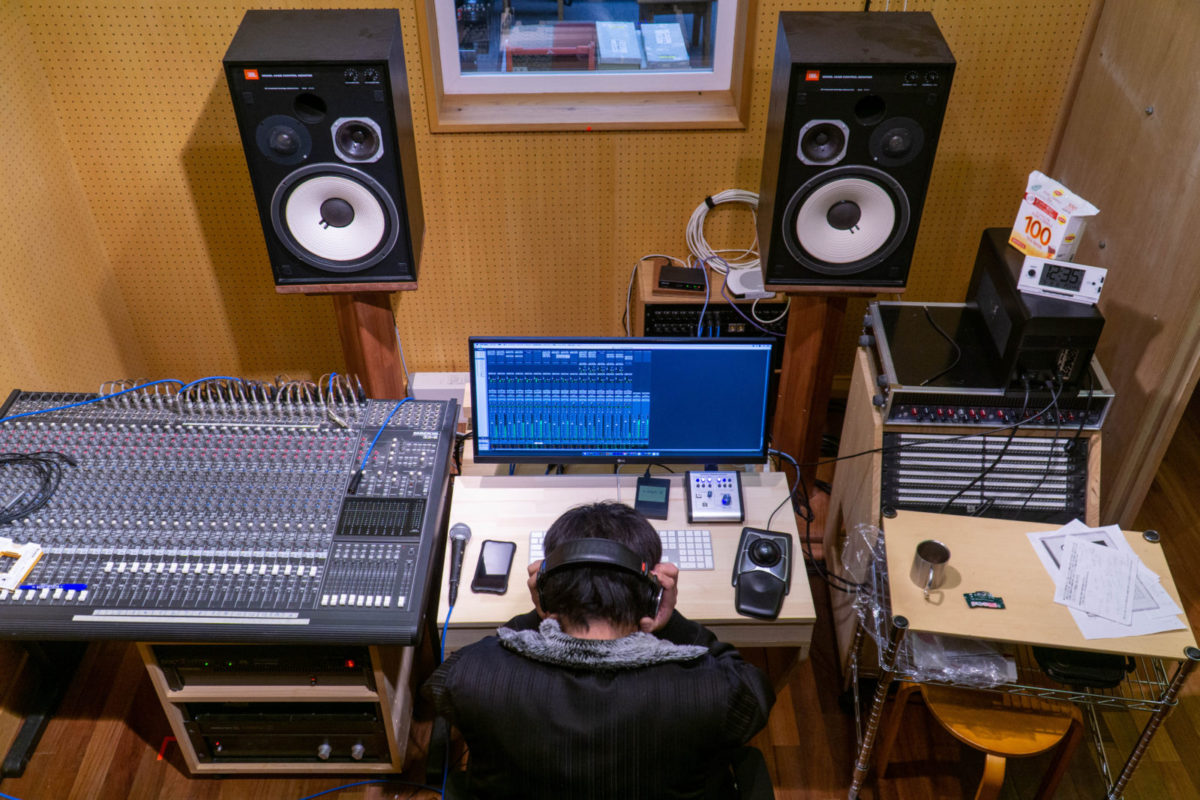 I want to keep exploring the many possibilities that Takashi sensed for Kodo. Kizashi means an omen or sign, and this album is a sign of what’s next. So we decided to release it today, on the anniversary of Takashi’s death.

We dedicate this album to Takashi Akamine.
As we release it from Sado Island to the world, we hope and pray this music reaches him, too.

Translator’s Note: In the original Japanese version, Yuta calls Takashi Akamine “Akamine-san” (Mr. Akamine) throughout. Because it sounds too formal in English, the translator has changed it to “Takashi,” knowing that is what Takashi preferred in English. 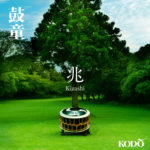 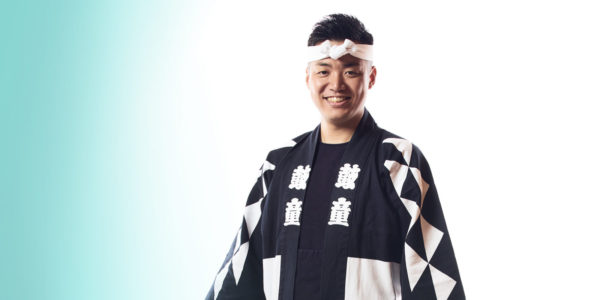 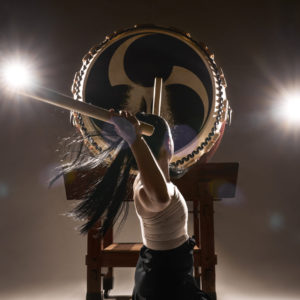