Just when I thought the extreme cold wave had ended, I heard that much of Sado Island was now without water. It’s been chaotic here for many days. Amidst trying circumstances, we have been rehearsing at Kodo Village for our upcoming Egypt performances. It will be Kodo’s first time to perform there and when we arrive in Egypt, that will mark the 50th country Kodo where has performed to date. 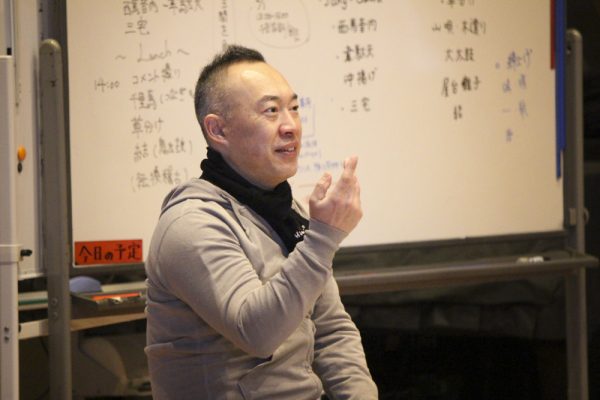 Director Tomohiro Mitome is leading the cast of nine for these performances. You wouldn’t think it was just nine people by the number of pieces and rich content. Tomohiro said to us, “It’s a tough program, but let’s enjoy ourselves.” And with that, our rehearsals began. 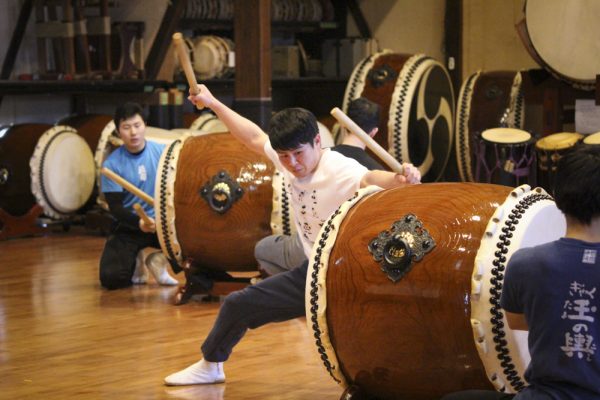 The cast features a lot of young performers, so while the rehearsals were very lively, they also made us reaffirm that we have our work cut out for us each time we appear on stage. 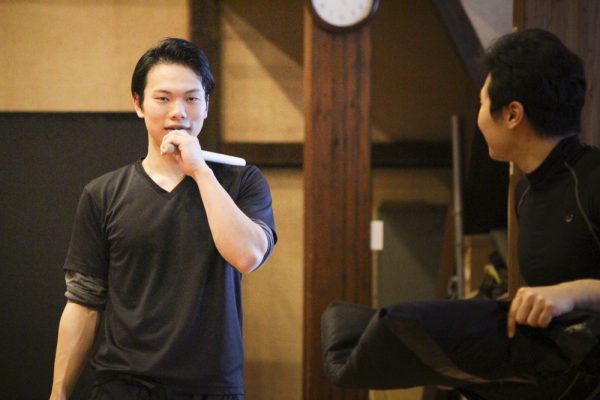 We had a tight rehearsal schedule with only one week to practice. The stage manager, Kazuki Imagai, who is a former Kodo performer, told us that, “Even if there is no time, you still have to do everything properly.” The senior Kodo members gave us strict, clear instructions and our rehearsals steadily progressed. 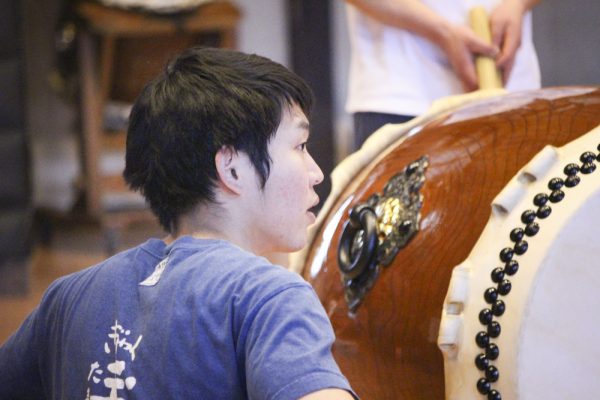 I have been practicing hard as I imagine the unknown land where I am heading. It’ll be everyone’s first time visiting Egypt. I wonder what awaits us over there… 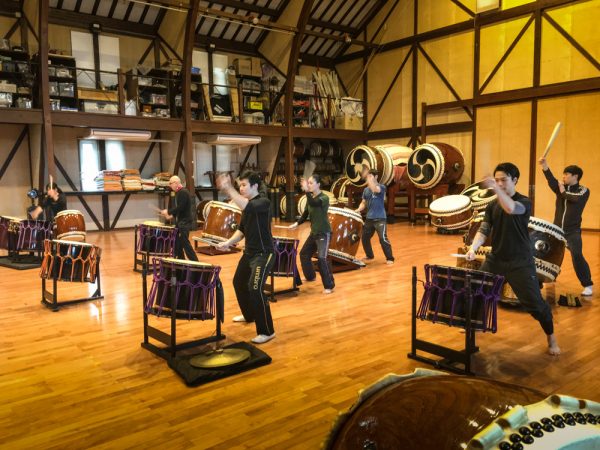