Hi everyone, I’m Ami Akimoto. In March, I was touring for the first time with Kodo as an assistant manager on the “Evolution” North America tour. 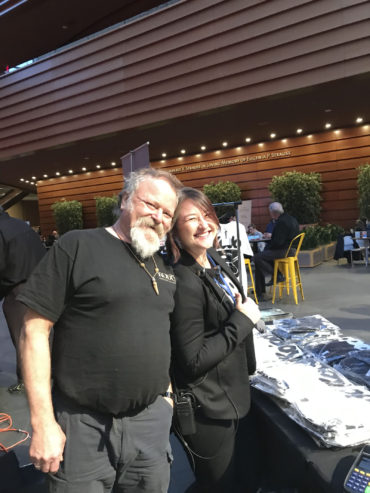 I have seen Kodo’s performances as an audience member many times before, however there was so much more that to learn about Kodo that I not seen before stepping behind the scenes as a staff member on this tour. 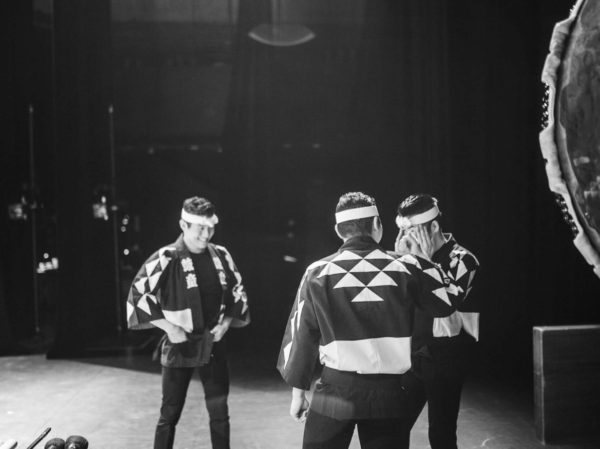 As I spent time on this tour, I had realised that there are so many different thoughts that existed in all the people who were a part of or had encountered Kodo. The performance and staff members on the tour all had their own reasons and unique thoughts, individual challenges, personal goals, and uncertainties to overcome. But there was always a sense of respect and understanding towards each other, which may assist in creating the feeling of ‘oneness’ as a group, transforming each performance into something spectacular on stage. 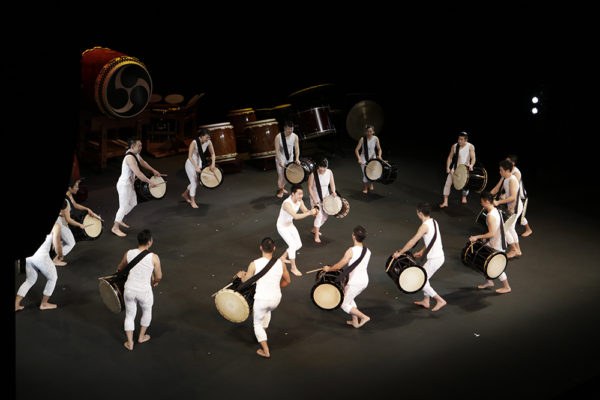 Personally, as I spent more time with the members, I found that the feelings I had towards watching each performance changed as well. I gained a new sense of appreciation and started to notice something new every time. 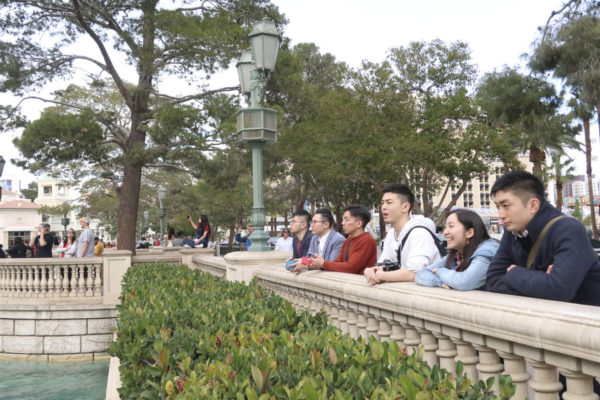 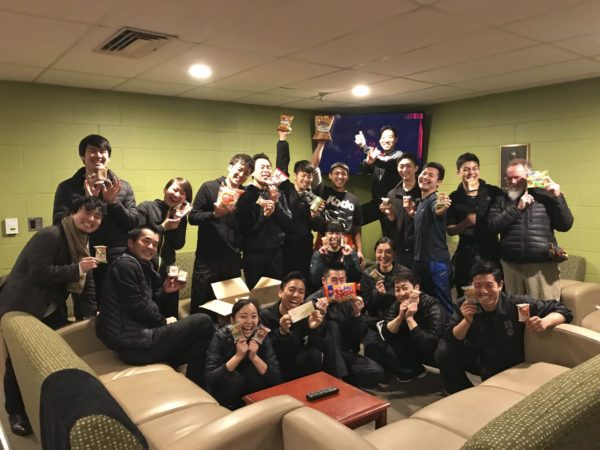 I had also discovered, through the direct contact with the audience members as part of my role in the tour, that the audience members all had very unique thoughts and different senses of appreciation for the performance they saw. It was not only from the love they had for taiko: there were also people who enjoyed the energy they felt through all senses in their body. There were people who seemed to be filled with a sense of courage and passion, perhaps simply from seeing the beaming performers on stage. And others who felt motivated to change in a positive way after seeing the dedication from the performers, just to name a few. I felt that this was proof of Kodo’s ability to connect and create something special that resonated and lingered differently within the souls of many people. 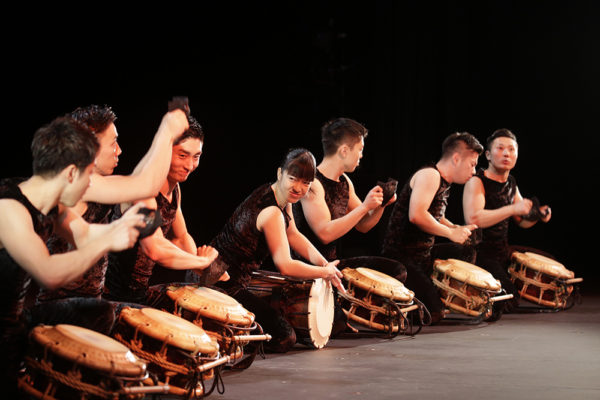 This was also true for the many local venue volunteers and staff members, bus drivers and stage hand staff that we met during the tour. Whether there was a common language spoken or not, it seemed that there were always smiles and positivity wherever we travelled, and new connections and relationships formed. 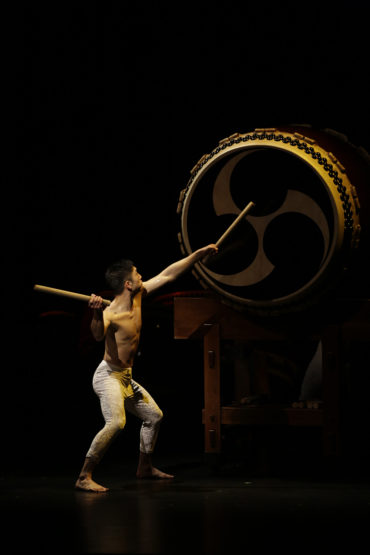 As I spent time on the tour, I realised that there are many feelings, numerous different reasons, and countless desires that wondrously co-exist and bring everyone together. 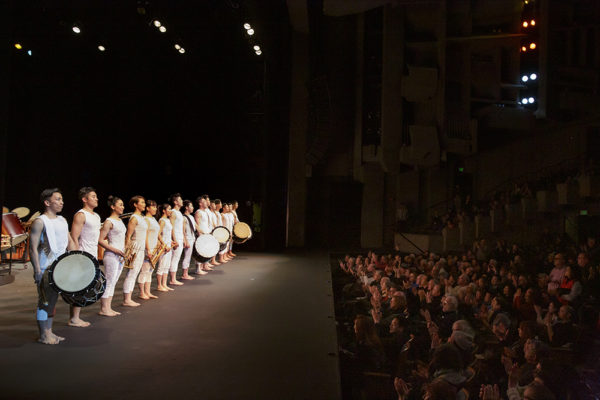 In line with the wish behind the title “One Earth Tour,” I hope that Kodo continues to be a special part of many souls, overcoming language and cultural barriers, resonating with an even wider audience from around the world. 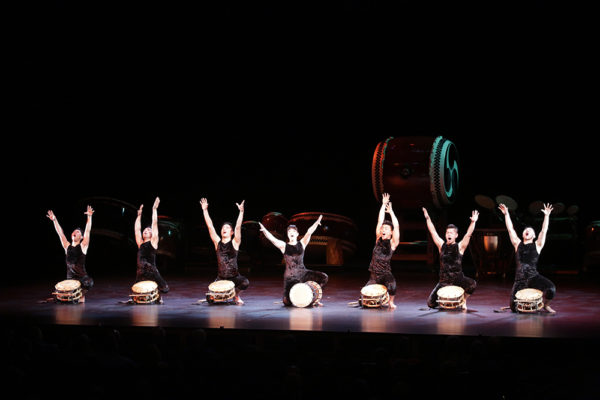 Furthermore, I hope that the art of taiko can help to bring people together to understand one another, to form many special connections, and create infinite possibilities! 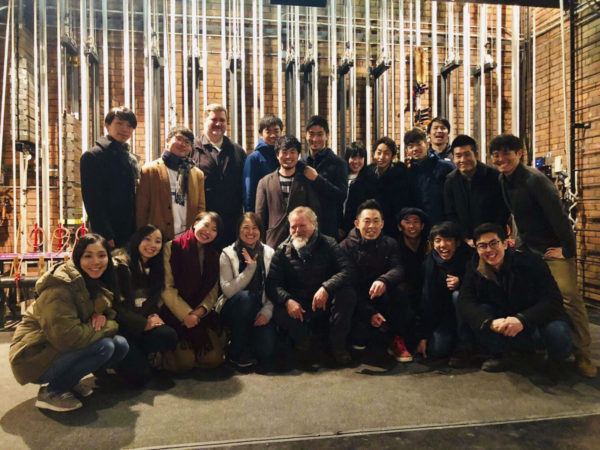 [Kodo One Earth Music Update] The Terms of Use were revised and updated on May 14, 2021, when “Haruka” was released.