We would like to announce that the following 2017 Junior Members have recently become fully-fledged Kodo Members:

We kindly ask for your continued support of their activities with Kodo. 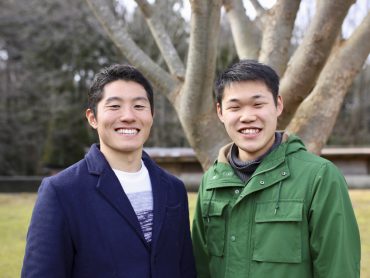 We hope you will join us in welcoming them to the Kodo stage.