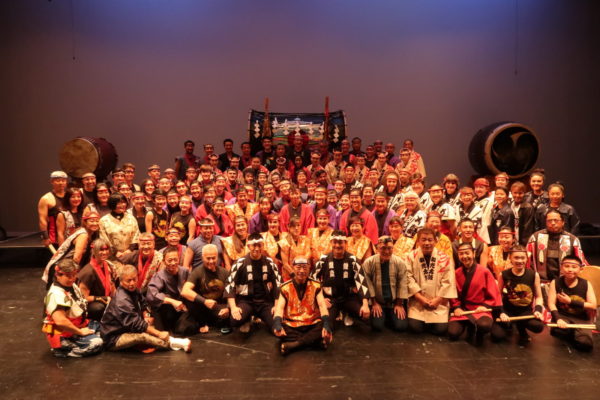 This year marks the 50th year of taiko in the United States. It all began in 1968, with the opening of Grandmaster Seiichi Tanaka’s San Francisco Taiko Dojo. 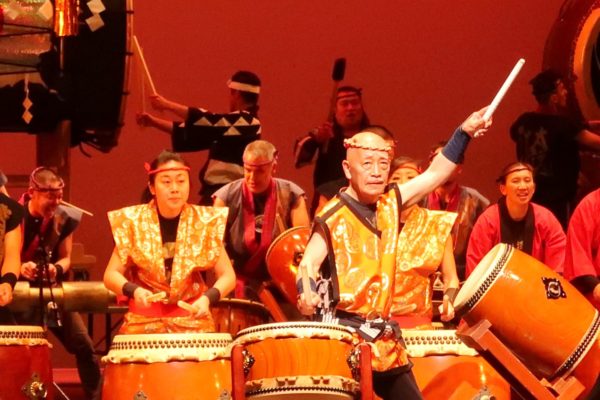 I started playing taiko under Tanaka-sensei (Mr. Tanaka) when I was 8. Through the training, I was connected to many leaders of the American taiko community. With their support, I decided to apply for the Kodo Apprenticeship Program when I was 22.

This is the third year since I left for Japan. I had the honor of participating in San Francisco Taiko Dojo’s 50th Annual International Taiko Festival as a Kodo junior member on November 10th and 11th. There were many guest performers with connections to Tanaka-sensei from all over the world, making the whole performance four and a half hours long. 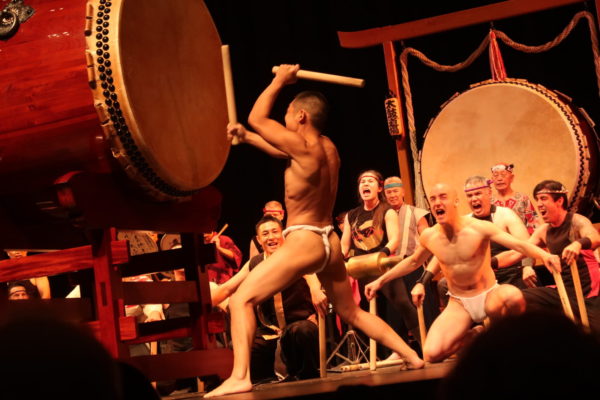 The finale piece consisted of the guests soloing on the odaiko (big drum), one after another. With all the performers’ emotions overflowing, the piece became a 45-minute-long masterpiece.

Around the performance, I was able to enjoy exchange with San Jose Taiko and KASA. 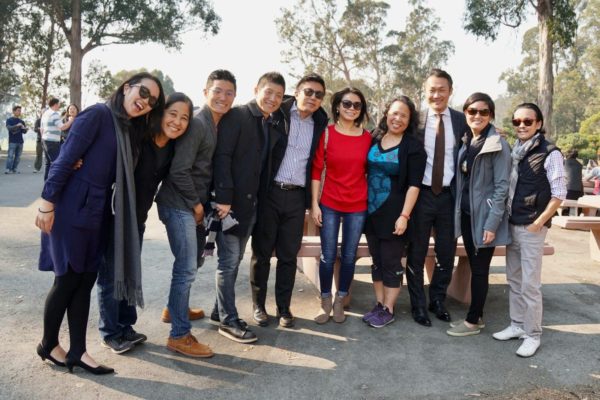 It was very nerve wracking to perform in front of this home crowd for the first time in three years. So much so that I had a migraine during the rehearsal…
But for the performance, I believe I was able to calmly present my natural self. Hopefully I was able to demonstrate how much I’ve changed. 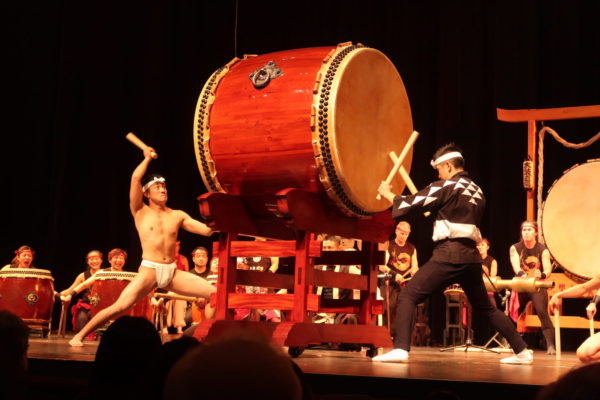 I brought back many words of encouragement, and of course, hugs.
It’s only a few more months until the final selection, when Kodo chooses which junior members can become fully-fledged performers.
My friends gifted me the strength to keep pushing myself. I am looking forward to greeting everyone again with a smile during the US tour next year. 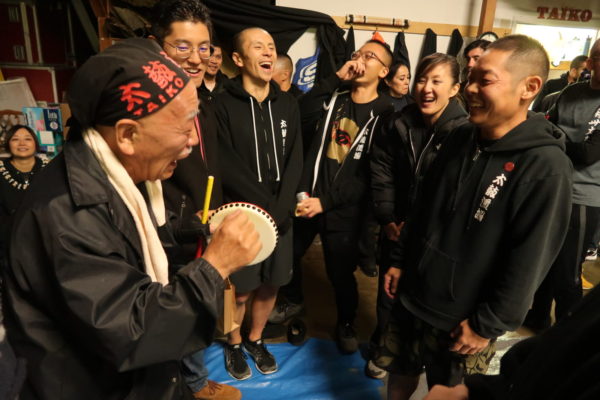