“May I come and watch your practice tomorrow, the one just for young members?” 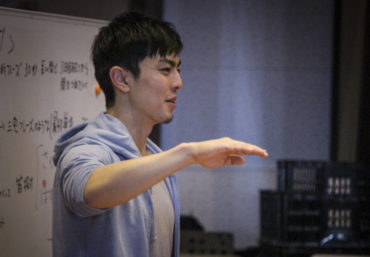 Plucking up the courage one year ago to ask that question to Ryotaro, who was directing a new program, turned into the beginning of my own “Kodo Next Generation” journey.
When I was a Kodo apprentice, Ryotaro talked to me more than anyone else. So while I didn’t say it out loud, I was thinking all along that I really wanted to appear in the first work that he directed. 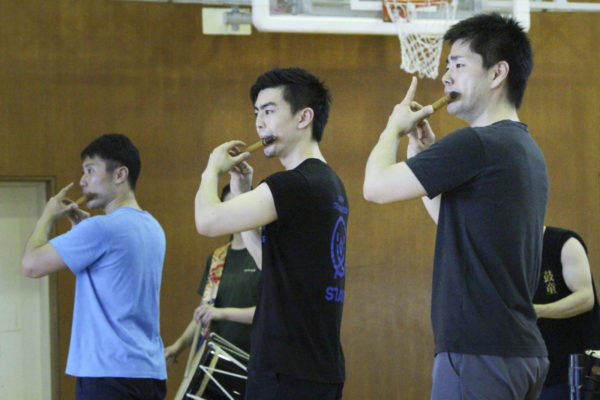 When everyone gathered up after that rehearsal that I went to watch, Ryotaro said, “I’m going to add Kimu* to the Next Generation team.” (*Kimu is my nickname at Kodo)
I was so happy to hear that!

Most of the rehearsals for Kodo Next Generation were squeezed in between other rehearsals. Time was really tight, but when we got together and worked on songs, it was really exciting. Kind of like when being a kid again and making a secret base with friends. 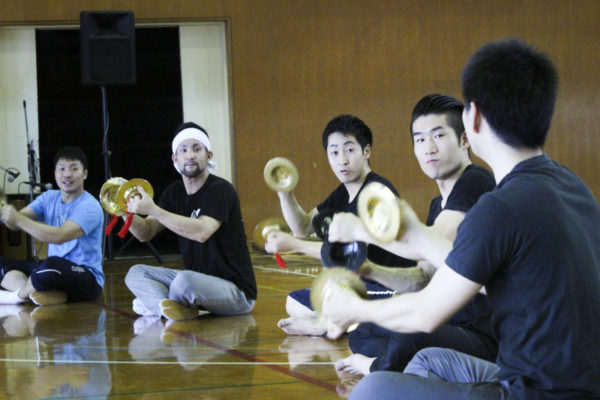 Then, the time came for the last rehearsal before our first performance. And it was all over the place.
I was flustered. I really wondered if we could pull it off. I don’t remember the exact words that were said at the meeting after that final practice, but I remember that we all knew that there was no turning back. We just had to be strong and get ready to perform with all our might. 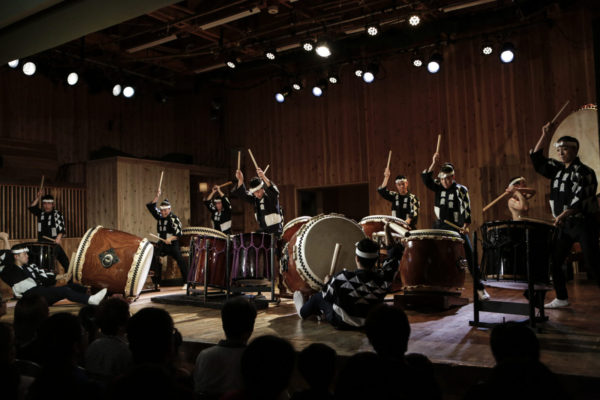 Last year, we gave our all in that first-ever “Kodo Next Generation” performance. The audience really enjoyed it. While I’d like to say this year’s performance is going to have a new flavor, I don’t really have any flavors up my sleeve other than young. All I can do is just go for it.

So I’ll do just that, with all my might! 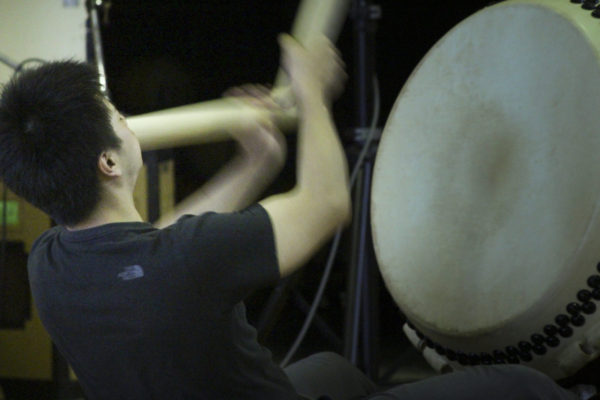 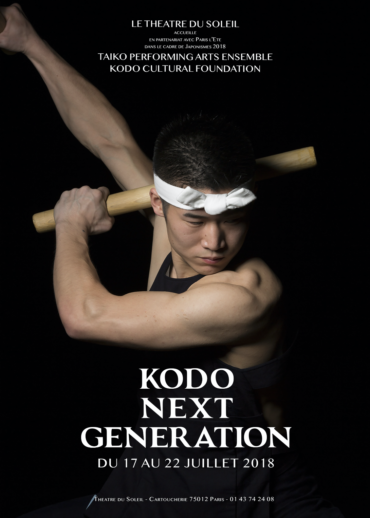