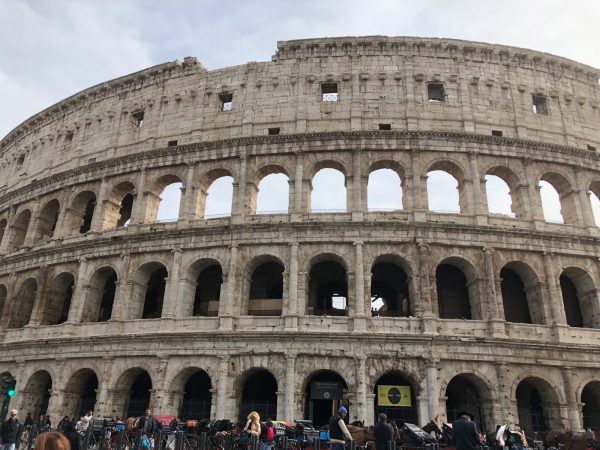 As soon as I exited the train station, the sheer sight of this enormous structure made me tremble.
This is the Colosseum, which is estimated to hold some 70,000 spectators. 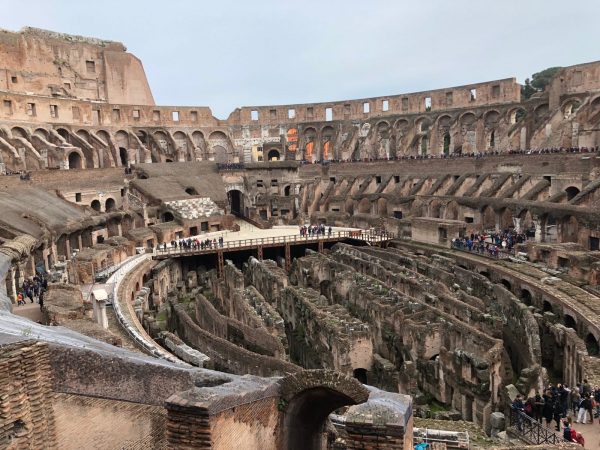 I wonder how on earth people made something like this by hand 2000 years ago, in a time without electricity or machinery. Visiting this structure, I couldn’t help but be amazed by human intelligence, strength, desire, and persistence.
Every detail was so elaborate and dynamic, from the entrance trapdoors that added interest to the spectacle, to the corridors devised throughout that let the spectators smoothly enter and exit. 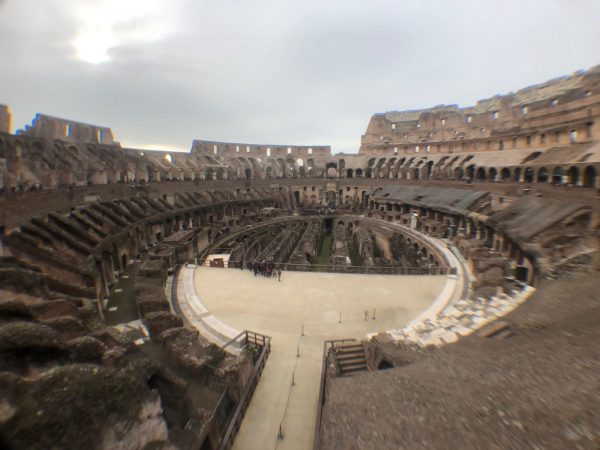 Fights were held here, where people or animals battled to the death. I heard that people in those days were really enthusiastic about the fights, which made me wonder about people today. Are we fundamentally different from people back then? It’s a bit scary to think about that.

For me, it was my first visit to Rome since 2009 when I was on my first tour with Kodo, a summer European festival tour. Although I spent a week in Rome then, due to my terrible hay fever and all my first tour nerves, I only ventured out once for sightseeing to visit the Vatican City. Nevertheless, I have profound memories of that visit to Rome such as our rehearsals with A Filetta for EC 2010 and the performances of “Mono-Prism” with Santa Cecilia Symphony Orchestra. 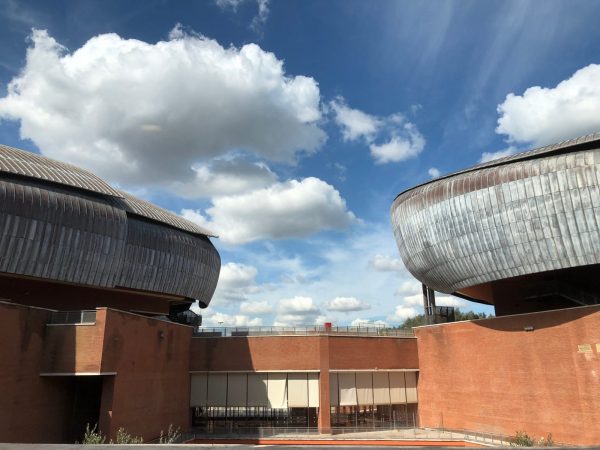 I remembered that back in 2009 I thought this hall looked unbelievably gigantic. I recall feeling proud as I watched the Kodo members selected to play Mono-Prism, but at the same time I felt frightened about appearing on that stage myself. 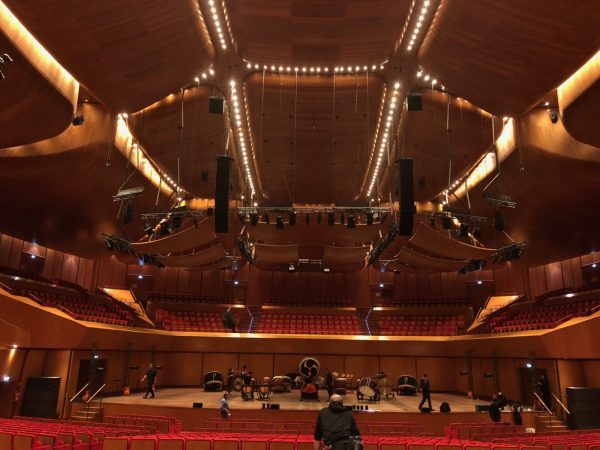 This time, I sat in the empty audience seats while we were setting up and looked at the stage. It seemed much smaller than last time and that felt strange.

However, when our performance began, the full house was filled with energy and it absorbed our sound, so the furtherest seats felt very far away during the performance. 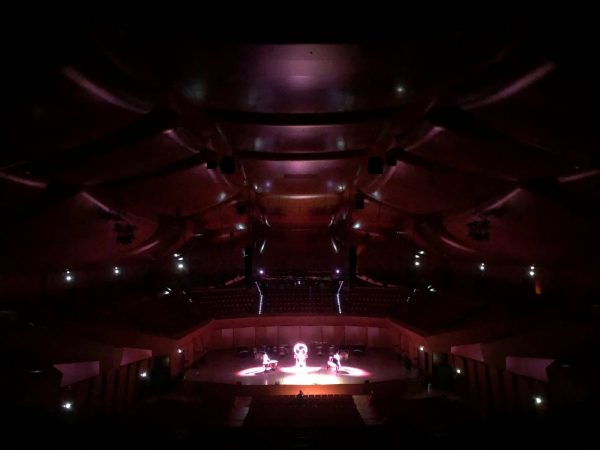 In this huge arena, every member of our cast did their very best. We received a standing ovation at the end of the performance, a sign that the audience was pleased by our efforts.
We had all spent our day off before the performance sightseeing all over Rome, and it was as if the inspiration of what we had seen turned into powerful energy on stage. I’m already looking forward to the day I can return to Rome and its colossal structures.
Next, we are off to Milan for two performances back to back! 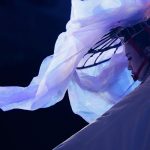