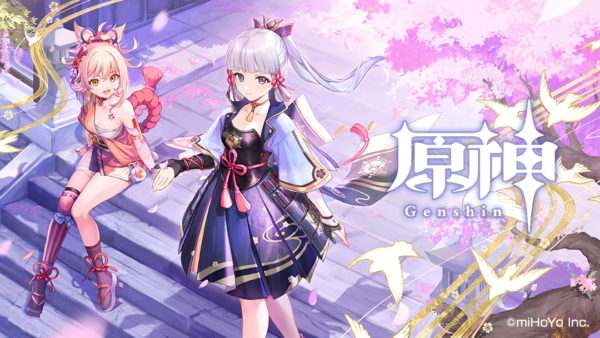 Genshin Impact is an open world game from China and it’s a worldwide hit. The game’s new field “Inazuma” was released on July 21 and its soundtrack features music by Kodo along with a large number of Japanese musicians including Tokyo Philharmonic Orchestra.

All the music featured in Genshin Impact was composed by Yu-Peng Chen, a composer on miHoYo’s original music production team HOYO-MiX. Chen’s strong desire to have the latest soundtrack recorded in Japan led to this collaboration, which conjures a unique realm with new sound by blending a full orchestra with Japanese instruments.

You can listen to the music within the Genshin Impact game, and it’s also available to enjoy on YouTube. 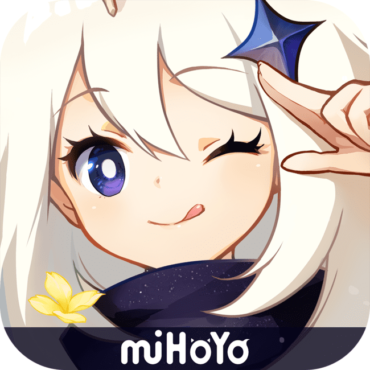