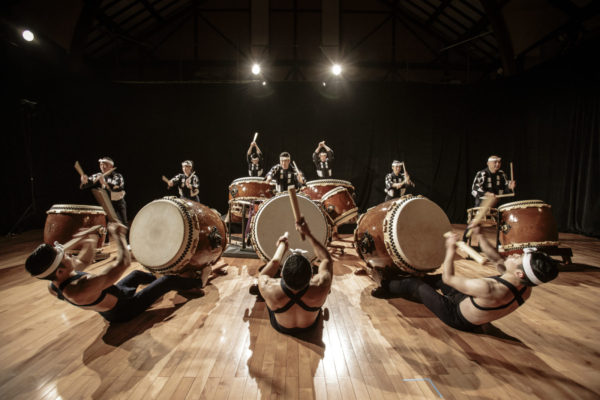 Yomiuri Giants released the video for our first collaboration piece on Aug. 28: “The Anthem”!
We are thrilled to cheer them on #withfans this season.

We are using ‘The Anthem,’ our first collaboration song with Kodo, as our theme song when we play at Tokyo Dome. We hope the powerful sound of taiko will encourage a new style of cheering where our fans clap their hands and wave their towels in the air to show their support.
When our games with spectators resumed on July 28, we launched this song. On August 28, we’re sharing it online for the first time in this promotion video featuring the Giants and Kodo. It’s also playing on Tokyo Dome’s Aurora Vision. Kodo also made jingles for us to play when we score points. 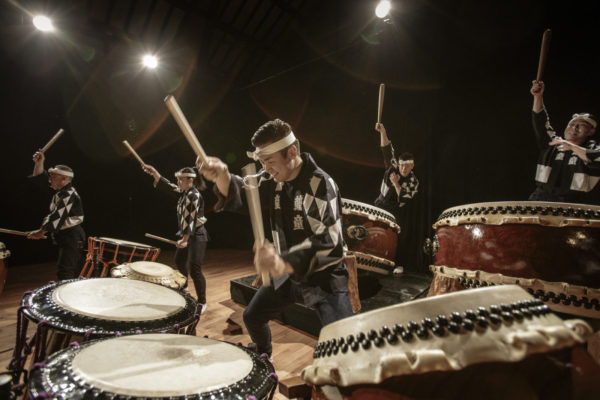 The predicaments that COVID-19 has caused in arts and sporting worlds have been difficult to navigate. To name two major disruptions, for Kodo, it was canceled performances, and for the Giants, the opening of the pro baseball season was delayed. Now that the season is underway with less spectators, the Yomiuri Giants hope their fans will enjoy their games with a new style of cheering to suit these times. They will fill the stadium with ambiance by harnessing the power of music. The Giants and Kodo joined forces for this remote collaboration between Tokyo and Sado Island, looking forward to the day the stadium will be filled with fans again. 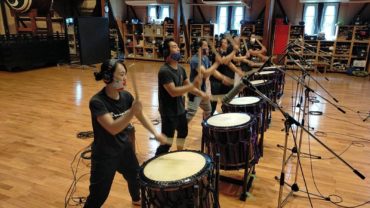 At the end of September, the Giants plan to release our second collaboration piece based on their team slogan, “Show the Spirit.”

“In these challenging times, I composed a piece that people could clap along to as they cheer on their team, together in spirit. I pray that everyone will also be able to raise their voices to cheer when this song plays in the not-too-distant future.”

“The Anthem” was composed especially for the Giants and I think it’s cool with Japanese instruments front and center. Please clap along to the music to keep driving our team forward with this new style of cheering.”