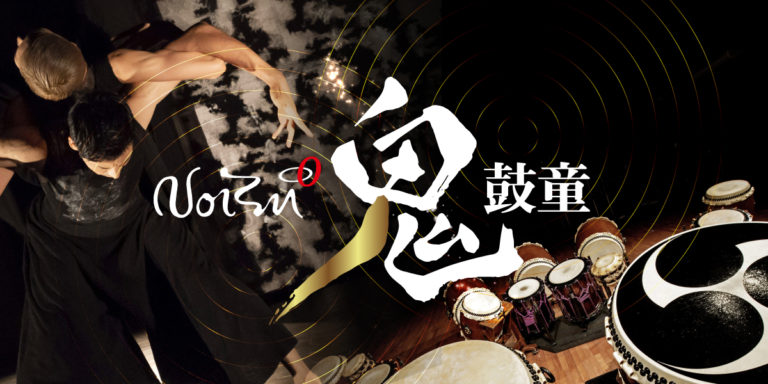 In the summer of 2022, Kodo will collaborate on a brand new touring production with Noism Company Niigata: Oni. Noism is the resident dance company at Ryutopia Niigata City Performing Arts Center.

Kodo and Noism are contemporaries in the Niigata arts world who create dynamic productions for the global stage. This collaboration will see the ensembles come together to develop and premiere a new work in Niigata that will tour throughout Japan. Oni, which means “demon,” will feature original music by modern composer Keiko Harada. 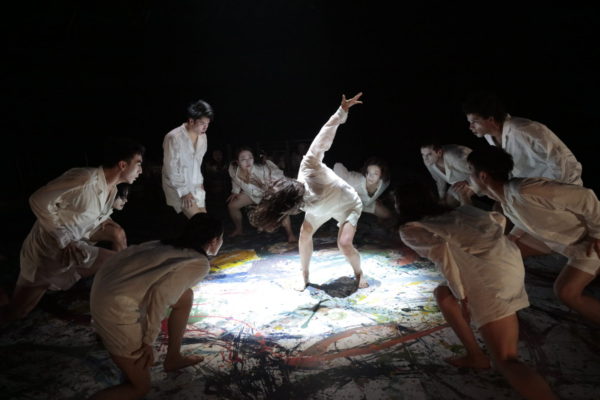 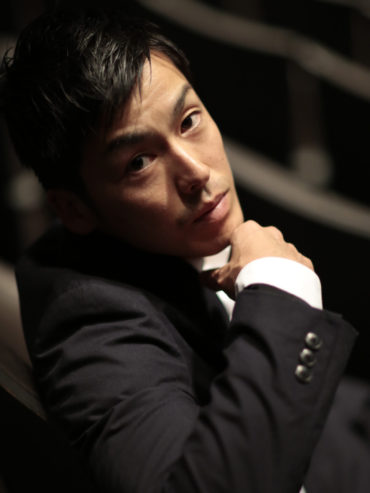 Theatre Director, Choreographer and Dancer. He is the artistic director of the RYUTOPIA Niigata City Performing Arts Center Dance Division and its residential dance company Noism. Moved to Europe by himself when he was 17 years old, and he studied under Maurice Béjart and others. He made his debut as director and choreographer aged 20, while enrolled at the Nederlands Dans Theater. After ten years of working for several dance companies in Europe, he returned to Japan and established Noism, Japan’s first residential dance company of a public art center in 2004. He has been the advisor in arts policy for the city of Niigata since 2014. He has won many awards including the prestigious Japanese Minister of Education, Culture, Sport, Science and Technology Award and the Niigata Nippo Culture Award. He received the Medal with Purple Ribbon in 2021.
www.jokanamori.com 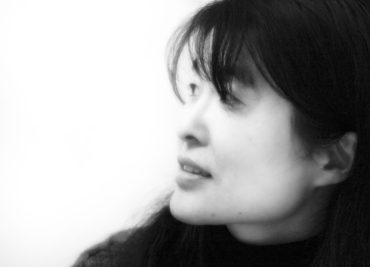 Keiko Harada’s career as composer began with her improvisation on the piano as a child. Studied composition, piano, chamber music and conducting at the Toho Gakuen College of Music. Graduated in 1993 with Kenkyu-ka Katei (post graduate) in composition. She studied composition with Manabu Kawai, Akira Miyoshi and after college in several international seminar with Brian Ferneyhough, piano with Michio Mamiya and chamber music (Gyorgi Kurtag’s work) with Gyorgi Kurtag. 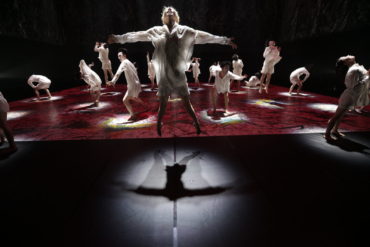 Noism is Japan’s first dance company to have a residency at a theater, basing its activities at the RYUTOPIA Niigata City Performing Arts Center. The company was founded in 2004, after the director, choreographer, and dancer Jo Kanamori was appointed artistic director of RYUTOPIA’s Dance Division. It is split into two divisions: Noism1, which consists of professional dancers, and Noism2, for apprentices. Based in Niigata, Noism1 has been active in a variety of places both in Japan and abroad, working with Moscow’s Chekhov International Theatre Festival and performing at the Saito Kinen Festival Matsumoto. Noism2 participates in many events held within the prefecture, and has been increasingly active in the region. With its global outlook, with the dancers’ overpowering bodies and sharp critical minds behind it, the company’s work has been getting attention from all quarters as a new model for Japan’s theater culture in the 21st century. 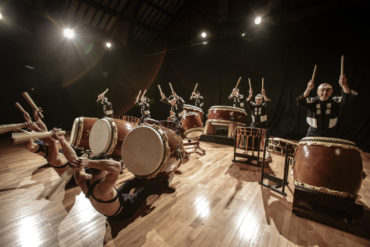 Since the group’s debut at Berliner Festspiele in 1981, Kodo has given over 6,500 performances in 53 countries on five continents. This figure includes 4,000 performances under the “One Earth” banner, a theme that embodies Kodo’s desire to transcend language and cultural boundaries, all while reminding their audiences of the common bonds we all share as human beings. In addition to its theater schedule, Kodo enjoys working with thousands of school children across Japan through its ongoing “School Workshop Performance” tours. The ensemble also participates in a wide range of projects and events, which includes headlining major international festivals, contributing to motion picture soundtracks, and collaborating with a wide variety of global performing arts leaders.

This is a video from June 2020 of an online chat between the directors of Noism and Kodo, Jo Kanamori and Yuichiro Funabashi. They discussed the effects of the COVID-19 pandemic on their activities, their ensembles then and moving forward, and the value of performing arts culture.
Length: 30 mins. / Language: Japanese