Full-length feature filming starring Kodo!
This immersive sound experience will shake you to your core.

Further screenings at locations throughout Japan to be announced. 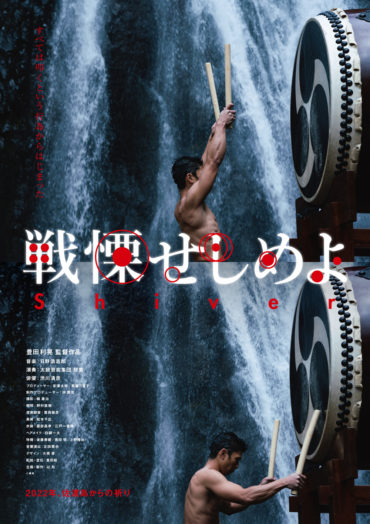 Shiver by Ettō is a collaboration between emerging contemporary musician Koshiro Hino and Kodo. While Kodo has been featured in several fly-on-the-wall documentary films with interview segments, this is the ensemble’s first time appearing in a scripted movie. This new audio-visual experience is a world of sights and sounds rooted in local culture, featuring new music composed, recorded, and filmed entirely on Sado Island in late 2020.

After its initial release in February 2021, when it was made available on demand for a limited season, Shiver screened at Nippon Connection film festival in Germany. At long last, Shiver is heading to the silver screen in Japan in 2022.

From February, Cinemart will show this work with augmented audio to showcase this unique world of sound. We hope you’ll take this opportunity to enjoy this film on the big screen with extra-large speakers.

In December 2020, when the COVID-19 pandemic was painting Japan red, we were shooting this work on Sado Island, where there were no cases. It felt like we were praying as we filmed. I wasn’t bothered by the harsh winter on Sado Island. It was the sound of taiko that made me shiver. I sensed the future of Kodo, where their stiff stoicism was forgotten. This film has a mysterious atmosphere, one that I was only able to capture in that moment in time, in that place.

This film is like a documentary where sound depicts a time when the world was trembling. 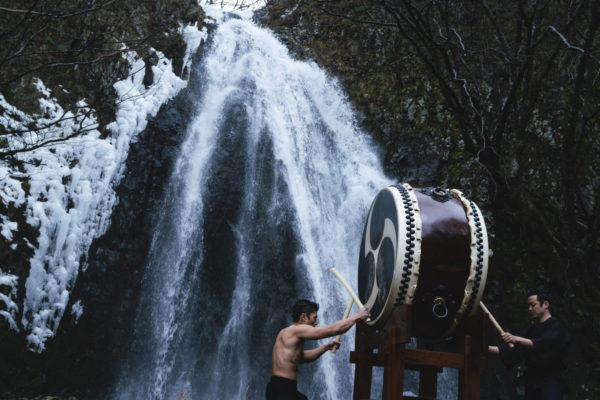 A phantom reminiscent of Zeami, the founder of Noh who was exiled to Sado Island, walks along a road. He dons a Noh mask, stands on a cliff by the sea, and beats the sky with a flaming torch. Traveling through space and time to the present, a male Kodo drummer appears in a loincloth, beating a large taiko drum. The sound of the drum roars up like a fiery blaze, and with that the story begins. 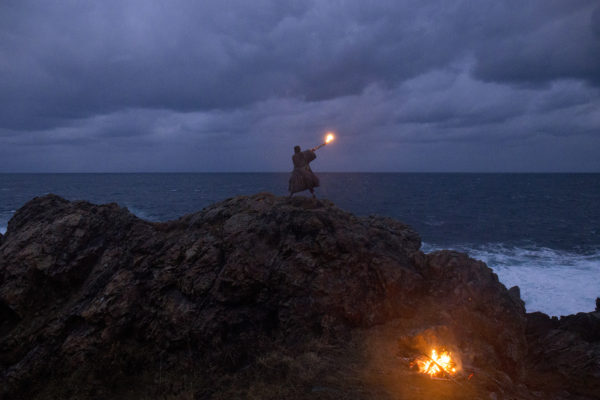 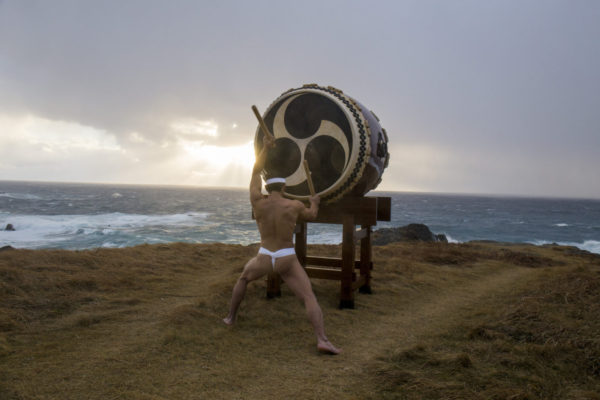 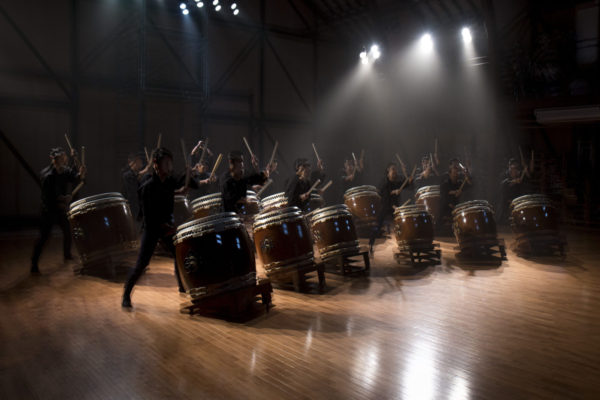 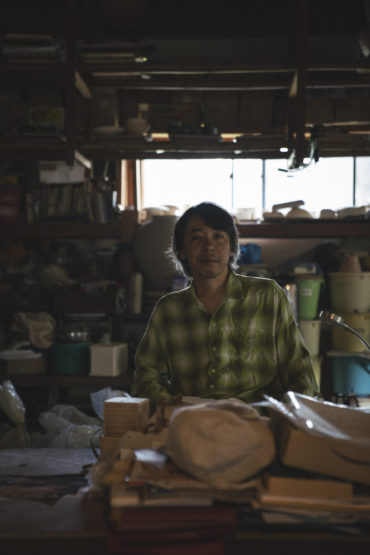 Born on March 10, 1969, in Osaka. Toyoda made a debut in the film world in 1991, by scenario for “Ote” (Director Junji Sakamoto). Earned the Directors Guild of Japan New Directors Award on “Pornostar” where he debuted as a director. Also known for “Blue Spring”, “9 Souls”, “Hanging Garden”, etc.
In 2019, he released the short film, “Noroshi ga Yobu”, and published his autobiography “Hanbun Ikita”.
On April 11, 2020, he released a documentary film “Planetist” set in the Ogasawara Islands, and “The Day of Destruction” in the same year on July 24th.
www.imaginationtoyoda.com 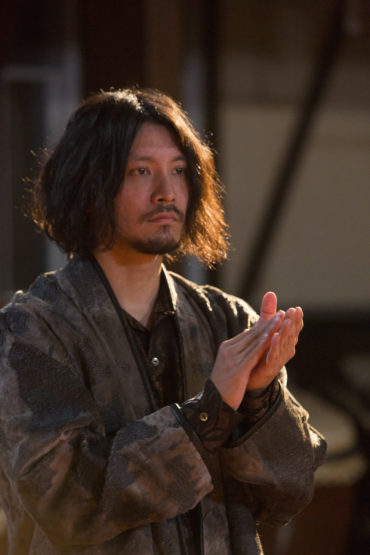 Band member and composer of the bands “goat” and “bonanzas”. In addition to the solo electronic music project YPY, Koshiro composes and directs the hybrid orchestra “Virginal Variations”, that fuses classical instruments and electronic sound; and a full-body sensory sound show called “GEIST”, that mixes many speakers and moving performers. He is also active in the ANTIBODIES collective established by Toshio Kajiwara and Yoko Higashino, and is in charge of music for the new stage “Kodokunorenshu” by the former Ishinha.
Owner of a cassette label, “Birdfriend”, that releases underground musicians from Japan and overseas; and label “Nakid”, that releases contemporary/electronic music.
https://soundcloud.com/koshiro-hino 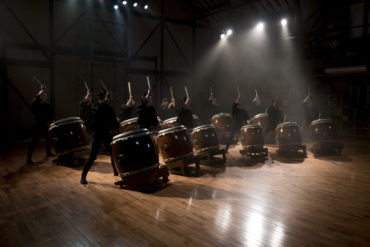 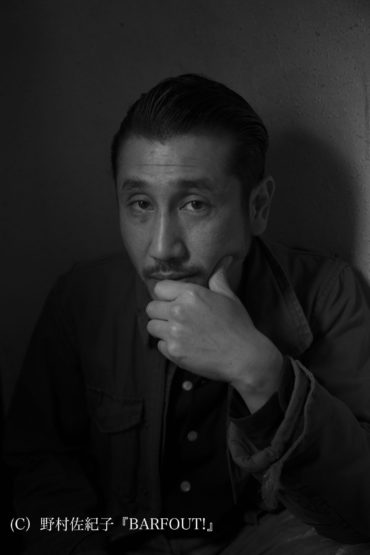 Japan is an island country composed of 6,852 islands. From this miraculous country, transcending the age of isolation and crossing the sea that divides the land, Ettō aims to spread awareness of the music, culture, and local lifestyles that have formed them. Ettō is a new type of music video streaming program, rooted in local cultures, that enables artists to travel around Japan, while doing research and passing on their insights.
https://etto.world/ 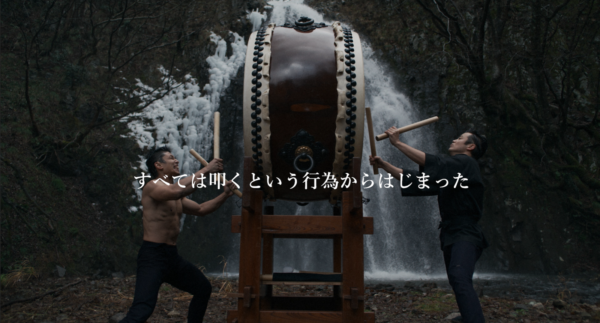 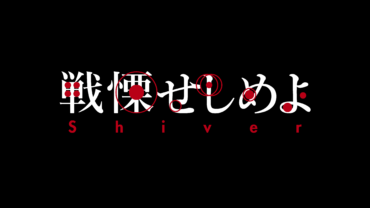