Techincally speaking, this is not a new piece. However, it has only been performed twice at Earth Celebration, so it will be performed outside Sado Island for the first time in “Michi.” 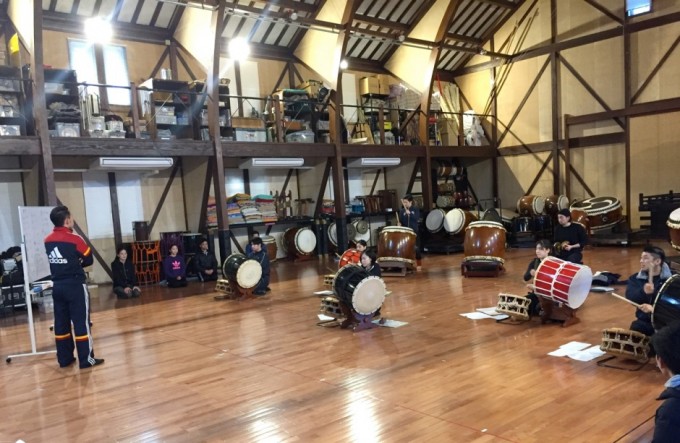 Gunjo means ultramarine blue.
Imagine the sparkling ultramarine blue of the summer sea stretching out in front of you.
This piece was created to depict the exhilarating feeling of wanting to run out to sea and the sensation of sprinting.

It’s only March, but this piece will make you feel like it’s mid-summer on Sado Island!
I hope you’ll look forward to hearing it! 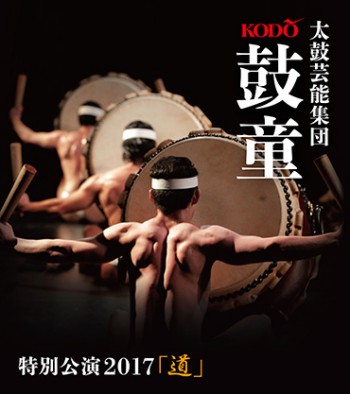