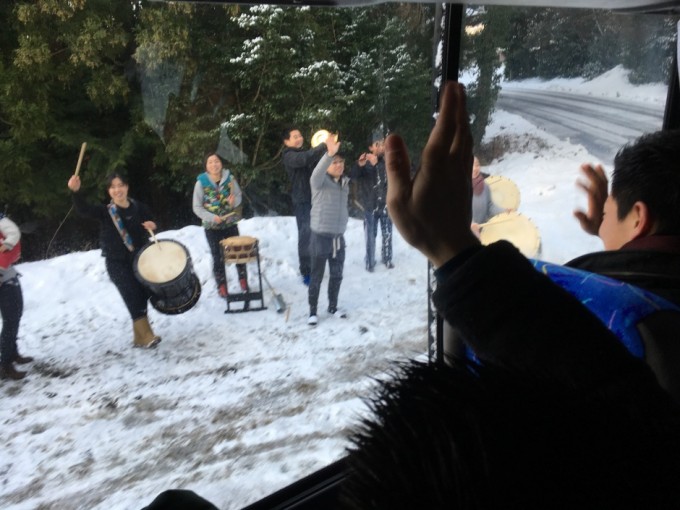 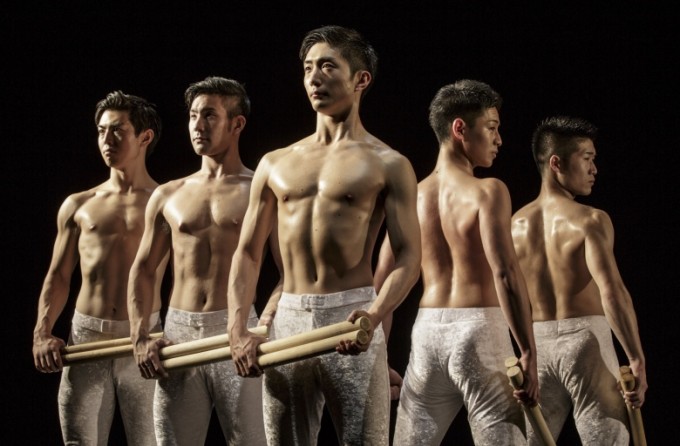 We had our first appearance in New York for the first time in 4 years. This time, we had the privilege to perform at America’s longest running performing arts theater, the Brooklyn Academy of Music (BAM) in Brooklyn, New York. It was our first time at BAM, but our three performances turned out to a great success! 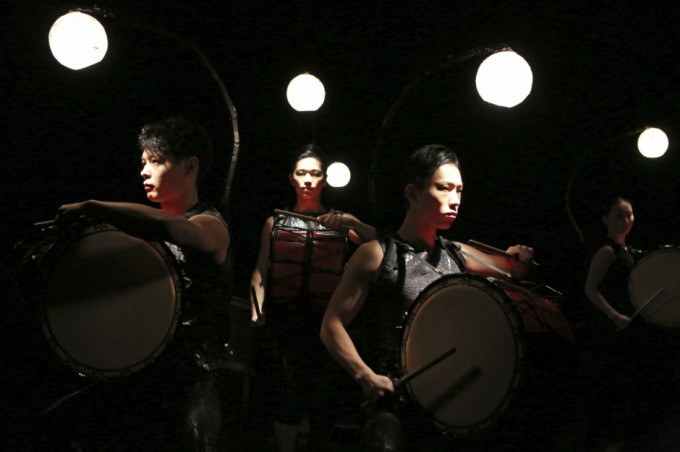 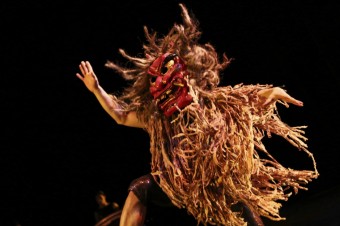 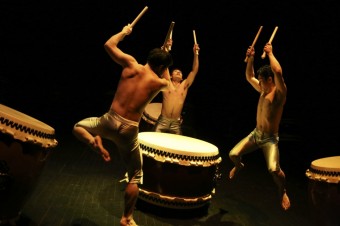 Our last performance was sold out, with a line waiting for cancellation tickets outside the theater. It was wonderful to see so many people come out to see our production, “Mystery,” and the reactions from the audience were unforgettable. All three performances received a grand standing ovation, and the cheers and the applause felt like they were never-ending. 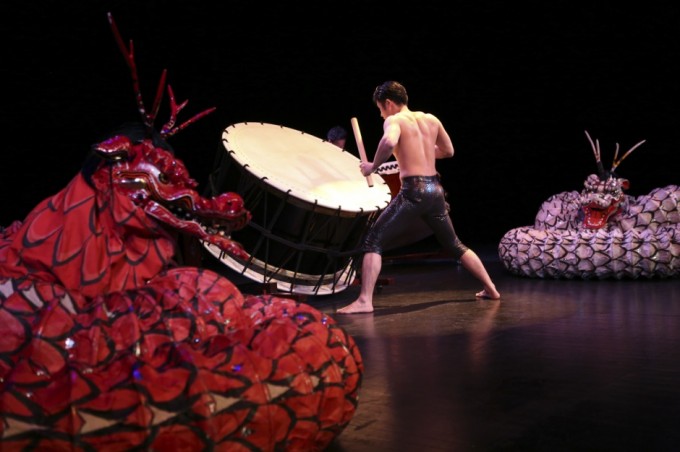 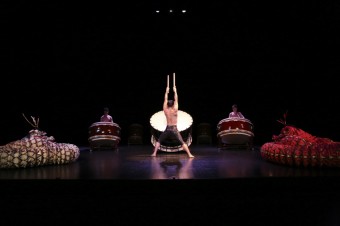 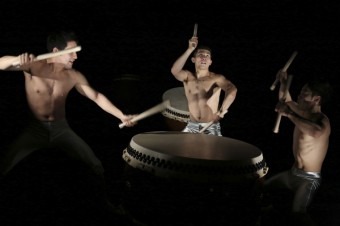 One of the performing arts capital of the world; New York. We’ll be back again soon! 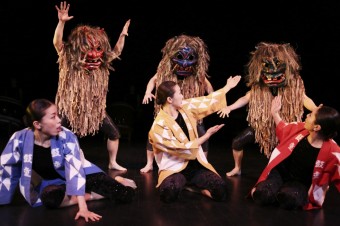 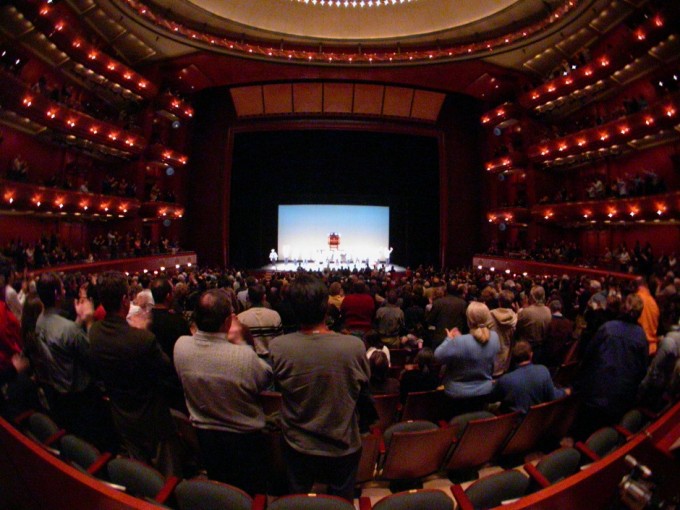 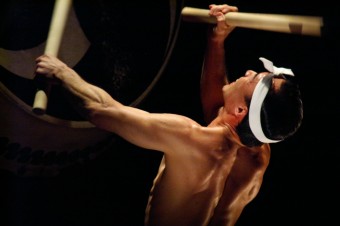 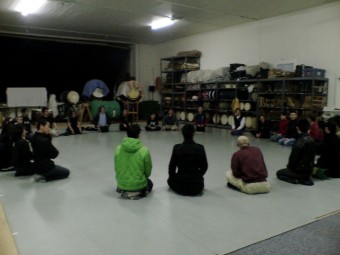 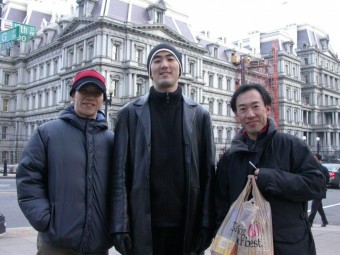 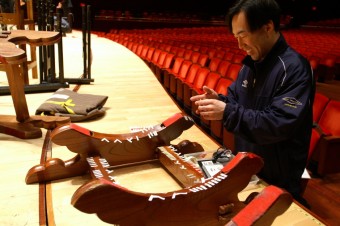 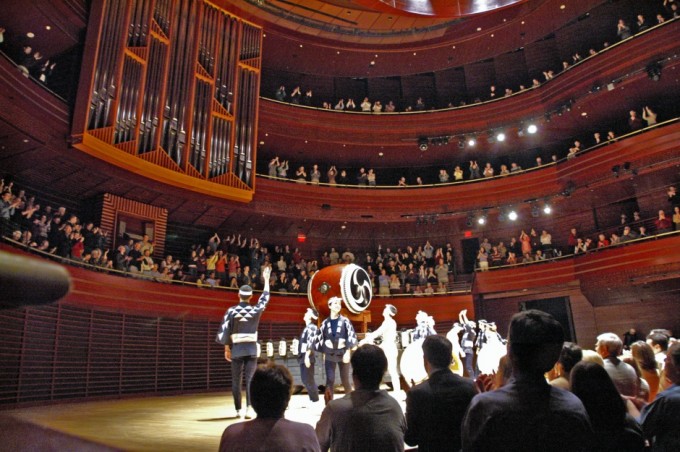 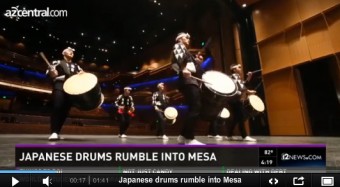 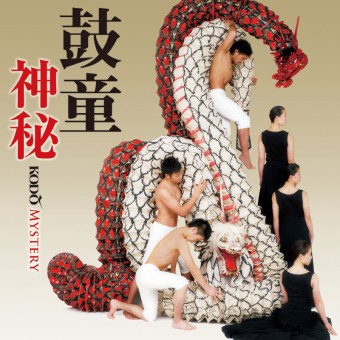 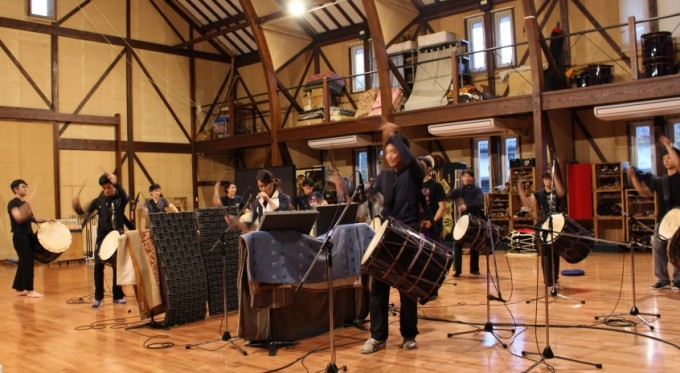