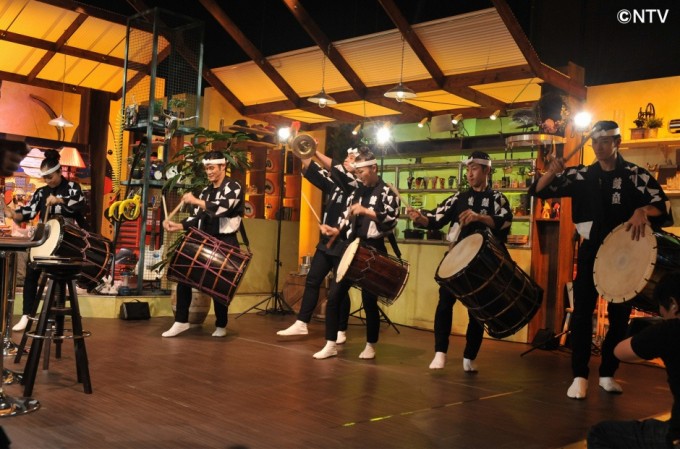 Thank you very much to everyone who watched our recent Japanese television appearances: Nippon TV’s “Kokoro Yusabure! Sempai ROCK YOU” and tvk’s “Kodo Eien no Hibiki.” 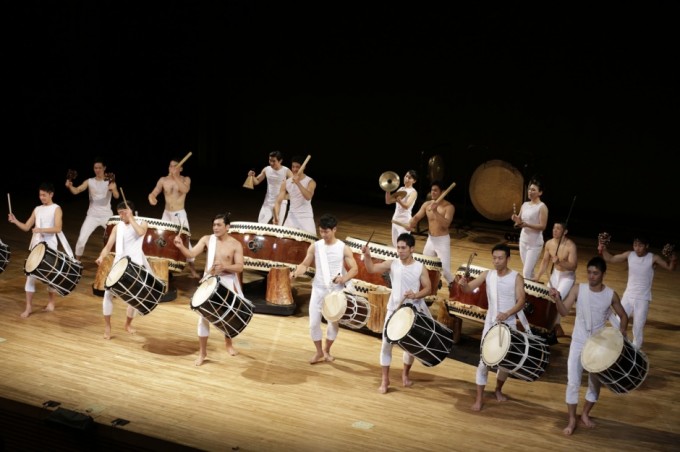 We are proud to present the third work directed by artistic director Tamasaburo Bando: an evolutionary performance entitled “Eternity.” This production premiered on Sado Island on Nov. 20 and is currently on tour around the major cities in Japan.
http://www.kodo.or.jp/news/20141120oet_en.html Enjoy watching, playing and listening to taiko at our “Workshop Performances.” These concerts are fun for the whole family, from youngsters to senior citizens. ▶Schedule & Box Office Details

*Kosuke Urushikubo will appear as a guest performer.

We look forward to seeing you all around Japan this month!