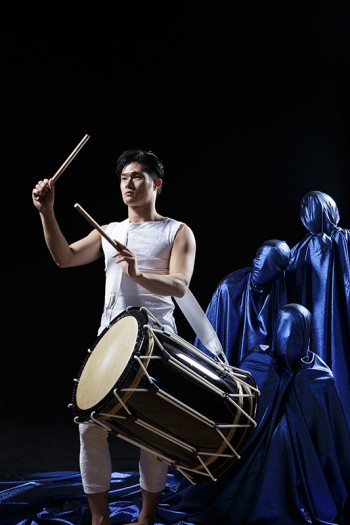 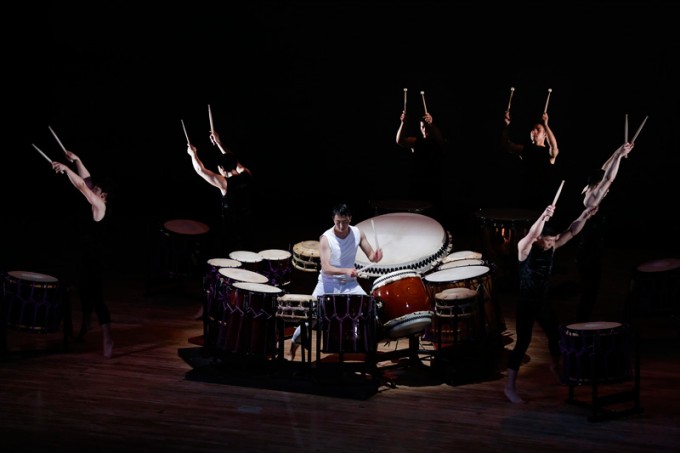 “It is easy for us to just revert to doing Japanese performances and folk arts, so right now I think we should try do everything new, as much as possible,” says Tsuyoshi Maeda. “We should broaden our horizons and then we will have a greater arsenal to choose from later on.” 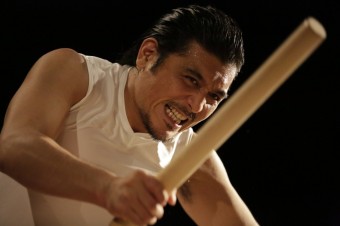 I would like to end with Yosuke Oda‘s words:

“I have finally caught a glimpse of what Tamasaburo is aiming to do. I can see how he wants us to evolve as taiko players and artists in the future. He is not seeking to lead us somewhere ordinary: his sights are set on a much higher level. I would venture to say that our performances right now might seem more contemporary and elaborate than ever before, but at the same time they may also take hints from ancient times. I’m not talking about Kodo’s history; I mean we are calling on the origins of taiko itself. We are all a culmination of our experiences to date, but we sometimes have to let go of our pasts to see the future. Perhaps it is precisely in letting go of the desire to find self-expression that we can find our true selves.”

And so, I would like to send Kodo this message:

Kodo will never change, and yet it will keep changing. Perhaps this is the essence of “Eternity.”