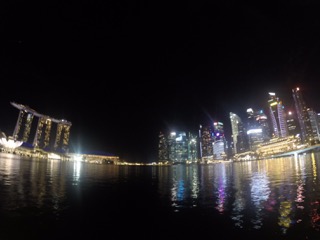 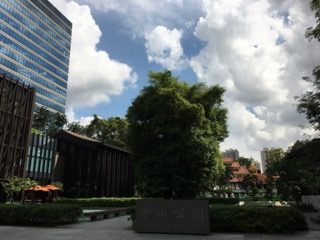 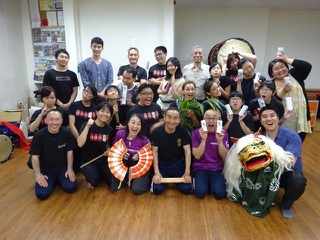 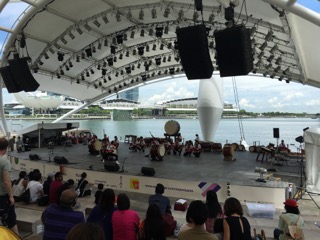 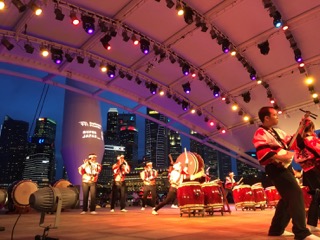 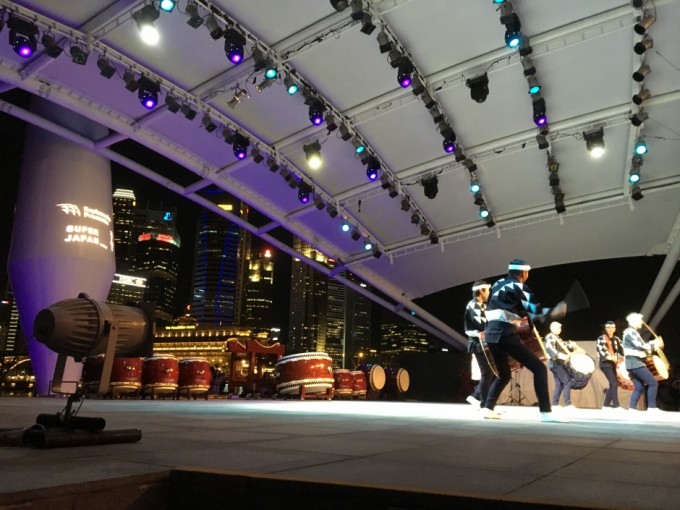 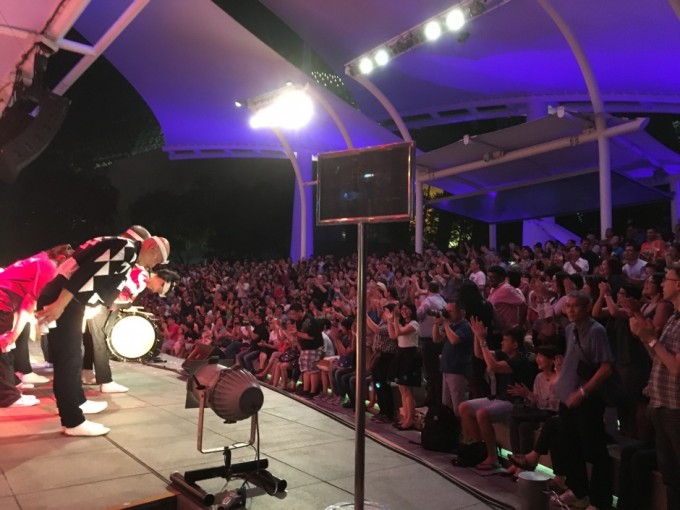 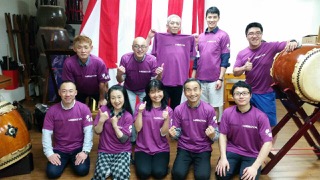 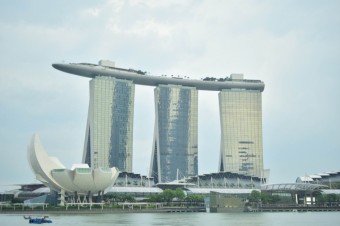 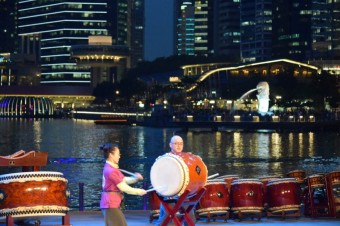 Hello, everyone! How are you? I’m in Singapore right now with a select Kodo ensemble. We will perform tonight at the opening of “Super Japan,” a festival commemorating 50 years of diplomatic relations between Singapore and Japan. (The photo above is from our rehearsal.) 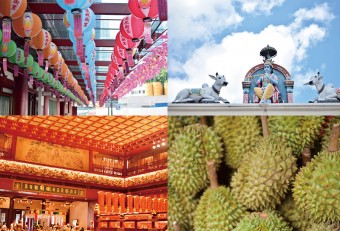 We will perform tonight full of hope that the relationship between our two countries will continue for many years to come. This event will mark Kodo’s debut performance in Singapore. We are so happy to have the opportunity to take part in this celebration. 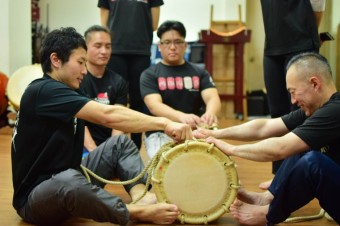 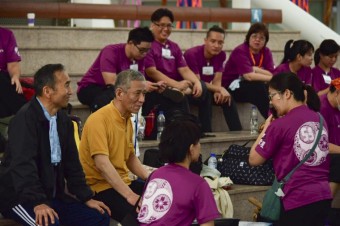 At the opening event, we will perform with a local taiko group called Hibikiya. We are thoroughly enjoying our time with them. We also hope that Kodo & Hibikiya’s relationship will continue for many years to come! 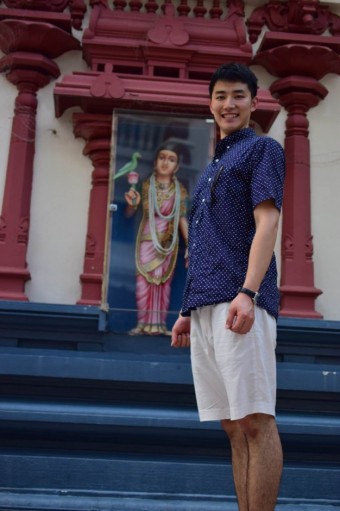 We will do our very best on stage tonight.