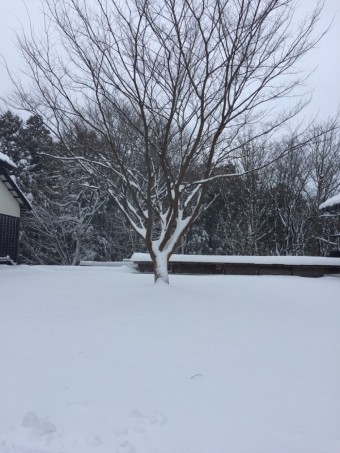 As you can see, Kodo Village is covered in deep snow and has been since we returned from our winter vacation.

Despite the cold conditions, we are all keeping well! 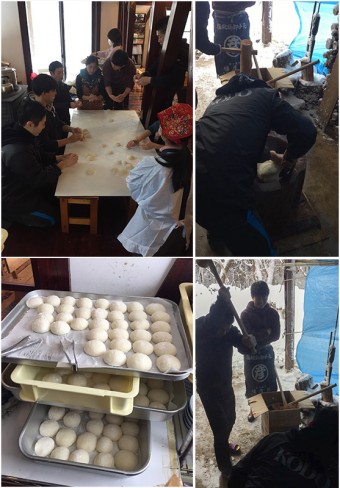 The young members did a lot of the rice pounding and the village was buzzing as everyone excitedly enjoyed the freshly made mochi.
This Japanese soul food gave us all a boost to start the new year. 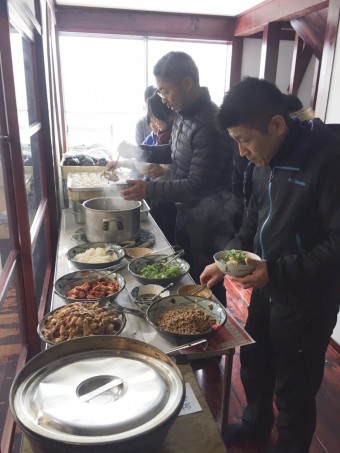 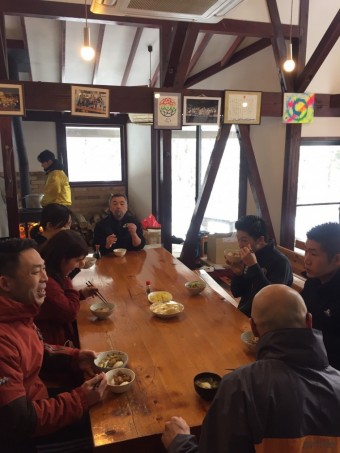 On behalf of Kodo, I will take this opportunity to ask all of you for your continued encouragement throughout the new year ahead!

Join Us Next Week for Earth Celebration! 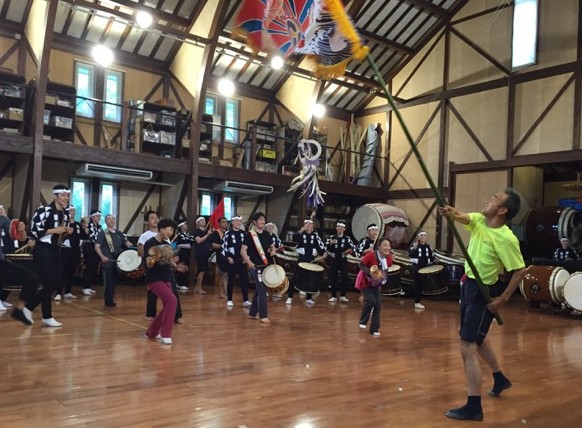 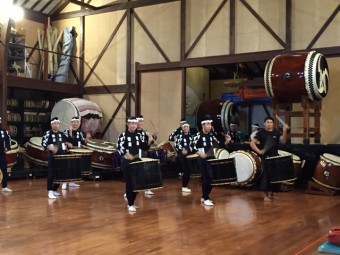 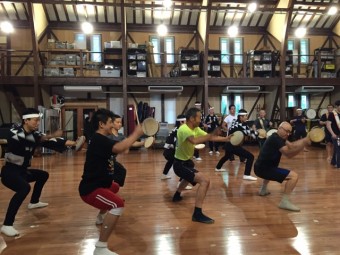 “Kodo Night” is the name of the first Shiroyama Concert this year, directed by Tsuyoshi Maeda. With powerful Kodo classics and exciting new pieces, it’s going to be an action-packed programme! 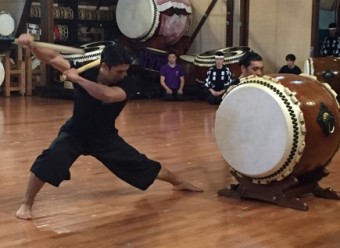 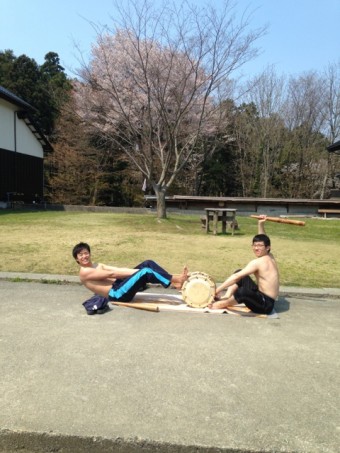 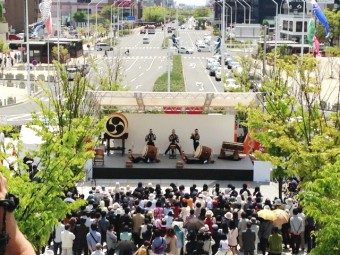 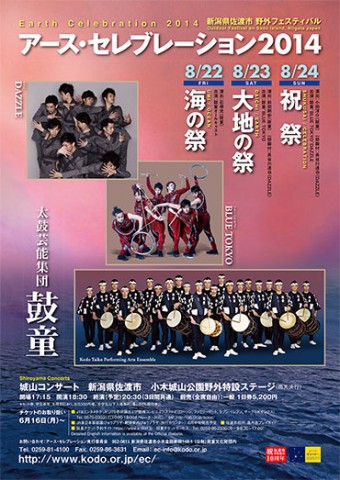 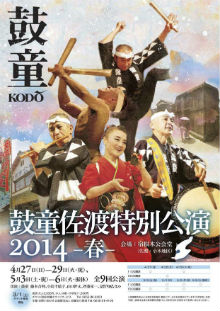 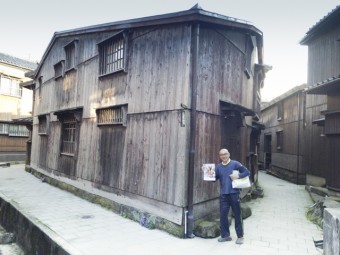 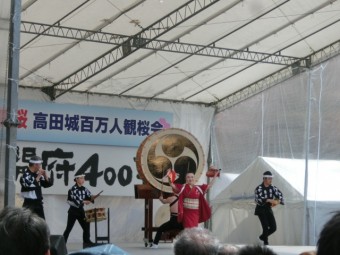 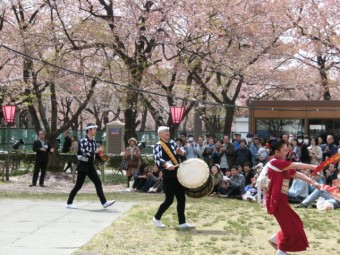 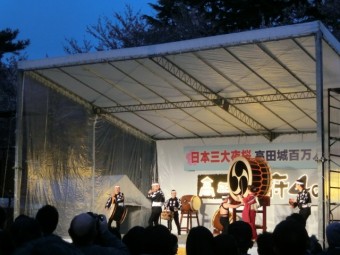 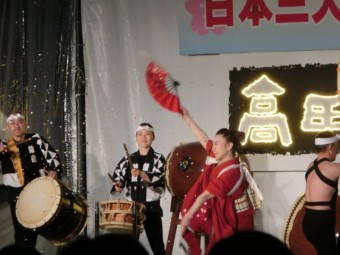 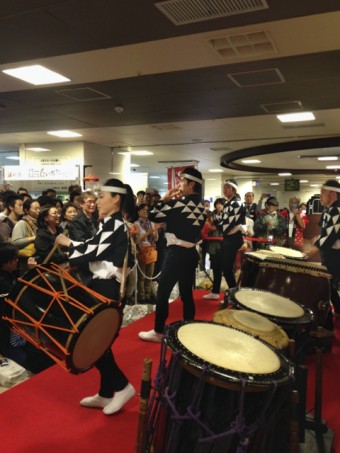