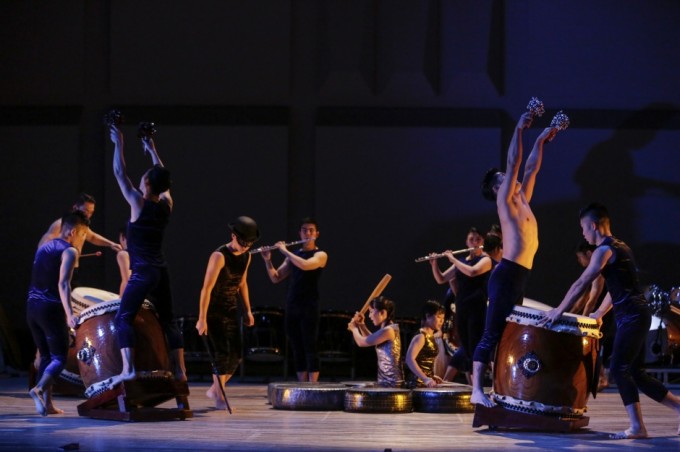 After four years of ideas and creation, at long last we held the premiere of “Chaos.” The first performance here on Sado Island, where Kodo is based, precedes a nationwide tour with this new work. On Sado, there are many people who have watched Kodo for decades since the very beginning, so when we present new programmes here we are nervous to see if they will be accepting of our latest work. We set up in the theater, add lighting to the new production, and welcome its first audience. I have come to realize that as the performance begins, I find myself thinking about the next production as I watch it. I wonder how far we can broaden the scope of the Kodo group. When I think about the possibilities, I get excited and know I will lose sleep for days with that on my mind. 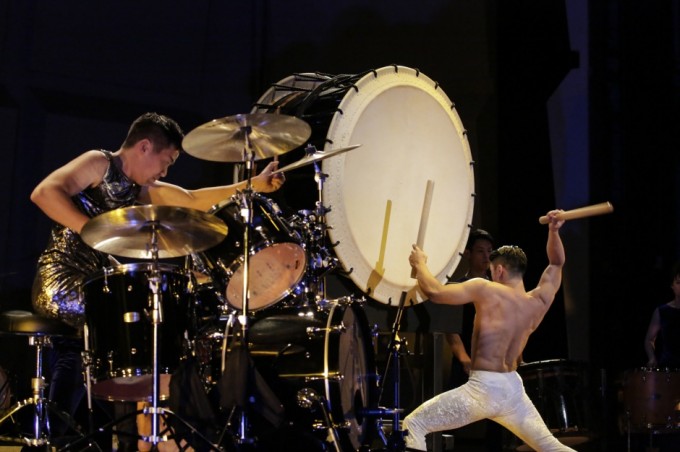 ▶About “Kodo One Earth Tour: Chaos” 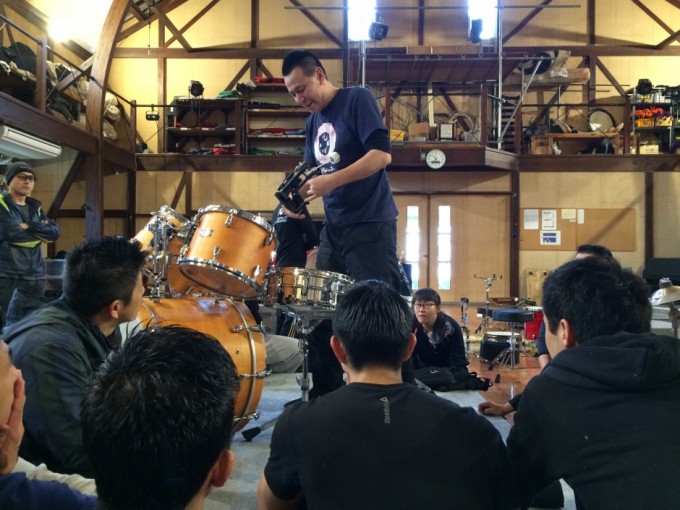 Tetsuya Kajiwara, the drum supervisor for our upcoming “Chaos” production, gave our performers a lecture about drums in the rehearsal hall yesterday. 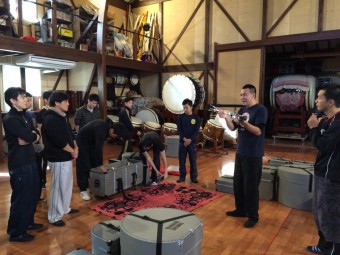 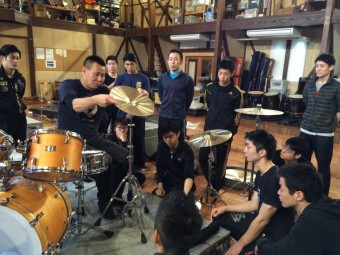 He taught them how he set up the drums when he played with his former band, “The Blue Hearts,” and the members learned how to handle the various parts. This knowledge will help them throughout the “Chaos” performances.

Our opening night on Sado Island is approaching quickly!

▶About “Kodo One Earth Tour: Chaos”