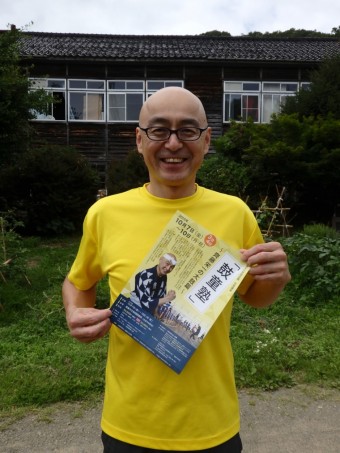 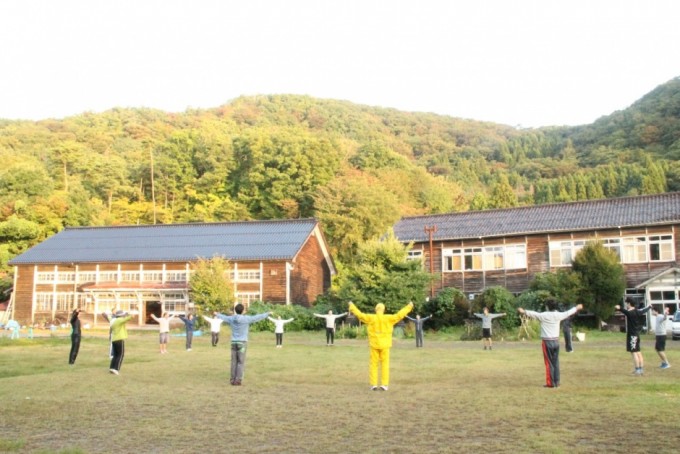 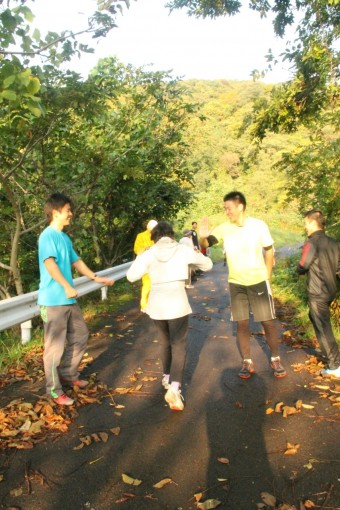 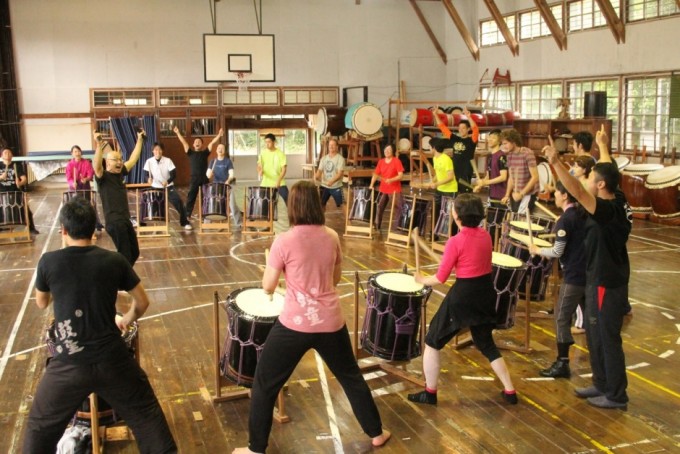 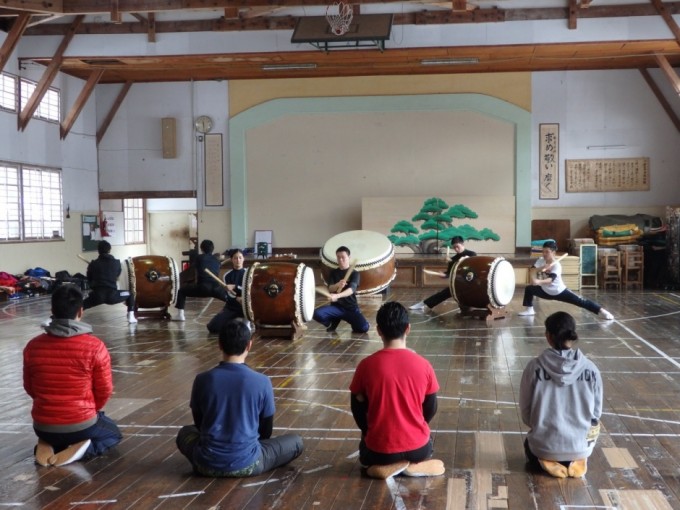 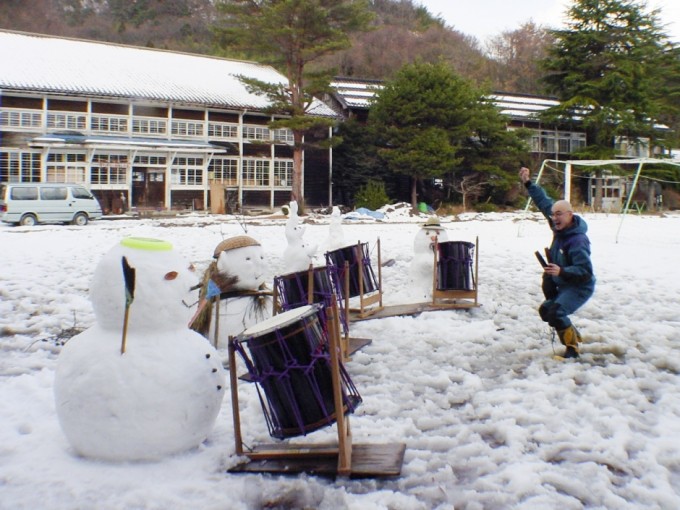 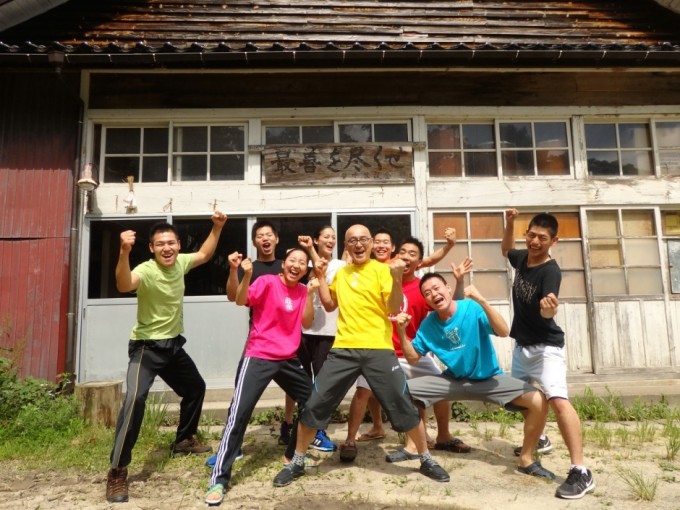 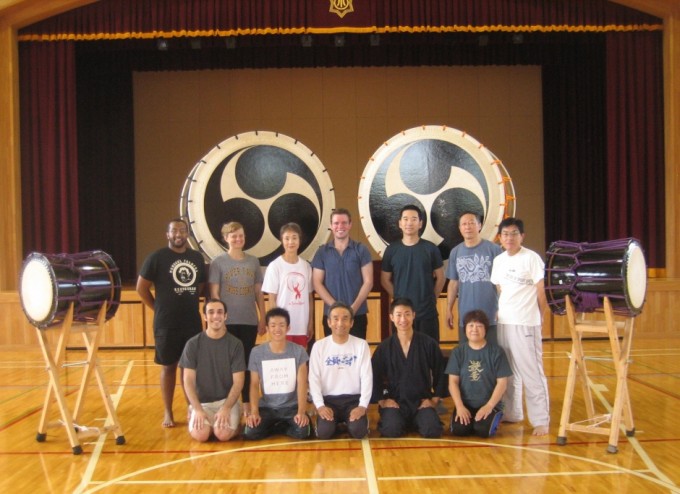 From Jul. 3 through 5, I led a “Kodo Juku at Fukaura Schoolhouse” live-in workshop for eleven participants. The group was made up of men and women of various ages from all over Japan, as well as four people from overseas who came along to play taiko for the first time. It was such a mixed bunch: the youngest participant was 17 and the eldest was 68 years old! We had four workshop sessions in all: Day 1 afternoon, Day 2 morning & afternoon, and Day 3 morning. I used these sessions to teach them O-daiko, where they face the drum and beat it, and Ogi Matsuri Daiko, where they drum standing side-on to the drum, plus a further two pieces. It was tough for them to learn all the different rhythms to play, but they all worked hard and managed to get through each piece. They came together as one, and I was so happy! I breathed a sigh of relief. 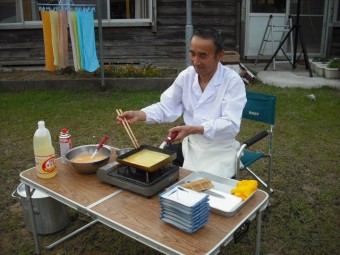 On the first day we had a BBQ outside, and I poured my heart and soul into making my specialty egg dish, dashi maki tamago, for them all to enjoy. 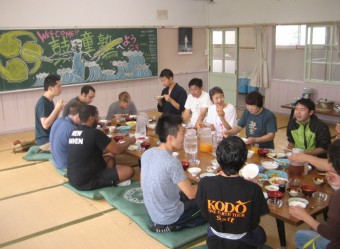 Lively breakfast together after our morning walk 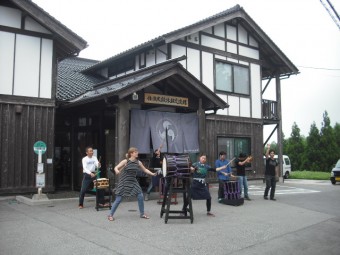 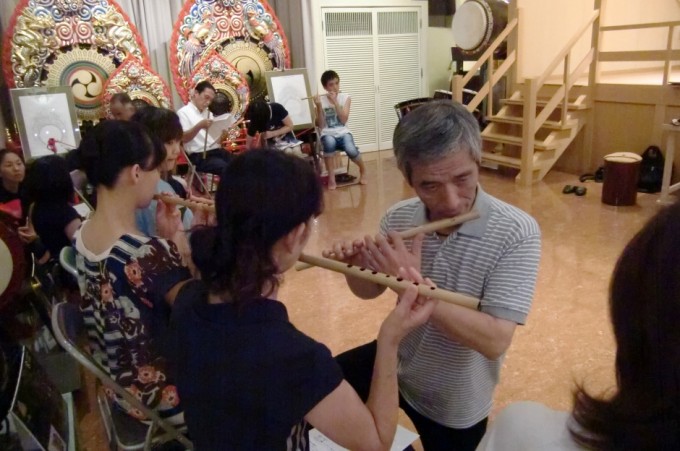 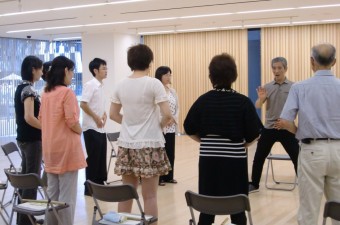 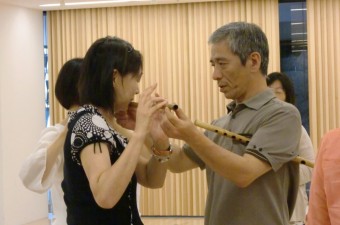 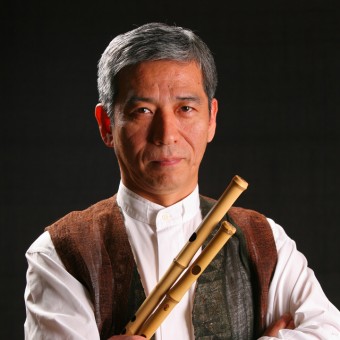