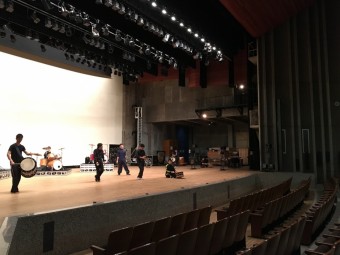 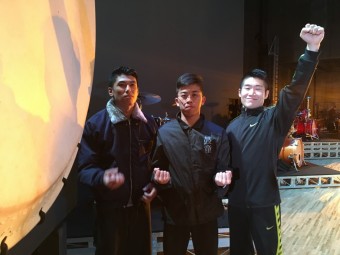 Today we have our Niigata performance of “Chaos”! The first time I ever saw a Kodo performance was here at the Niigata Prefecture Civic Center. I hope everyone who comes along to see us today in Niigata thoroughly enjoys our performance! We are waiting for you all at the theater! 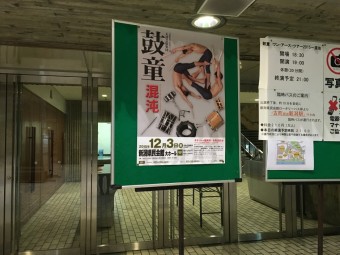 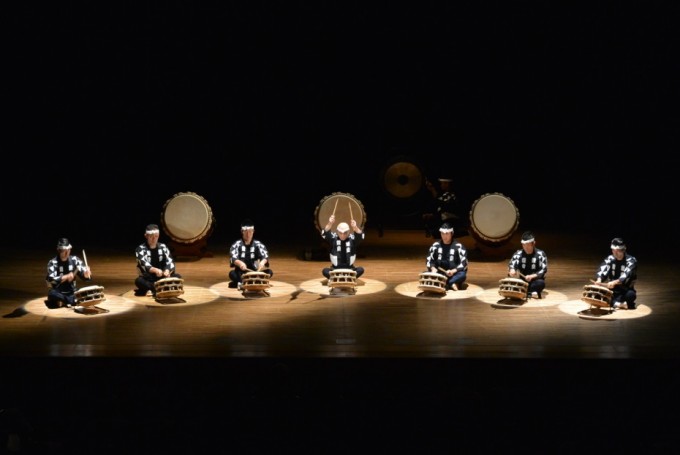 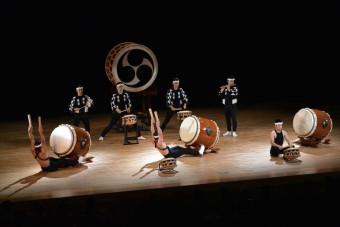 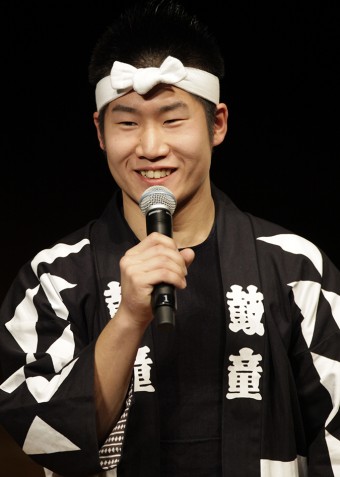 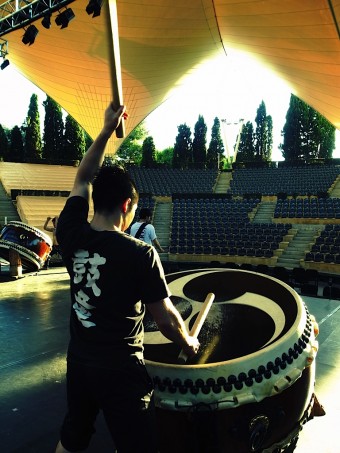 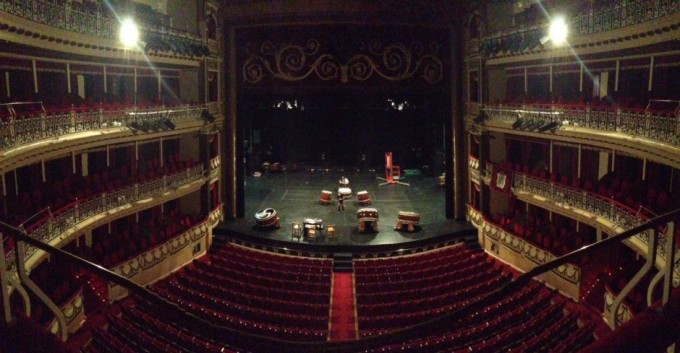