Six Years on from the Tohoku Pacific Earthquake & Tsunami

Six years have passed since the Tohoku Pacific Earthquake & Tsunami occured.
I would like to express my sympathy once more to all the victims of this disaster. Furthermore, I would like to send my heartfelt condolences to the many people who are still struggling today in the wake of the disaster. I continue to pray for the recovery of the entire area.

Performing arts are our livelihood and when the Tohoku Pacific Earthquake & Tsunami struck, it gave us an opportunity to really reflect on our activities.

At times like that, what on earth can we do… what can Kodo do?

After this great disaster, each member of the Kodo Group was troubled by this question and discussed it many times. The result was the launch of “Heartbeat Project,” which is centered on bringing cheer to people through our performances, supporting the recovery of performing arts in the disaster area, and using Kodo’s network to share news of the disaster area and its recovery with people throughout Japan and around the world.

While our efforts may seem small, we believe that if continuing our efforts gives them more strength.

Heartbeat Project channels the power of performing arts to cheer on recovery efforts following the Tohoku Pacific Earthquake & Tsunami. But natural disasters continue to occur in other places, so we now feel the necessity to use the valuable networks that we have cultivated to date to broaden the scope of the Project.

We will continue to dedicate ourselves to our work and hope that our activities and the sound of Kodo’s taiko will be a valuable source of energy for everyone who experiences times of need.

At the end of March 2017, long-serving Kodo Cultural Foundation staff member Michiko Chida will leave the Kodo Group. She has been at the heart of the Project since the beginning and has supported all of its activities with great passion. When I was an apprentice, Michiko was a kind yet strict instructor to our class, and has been ever since. I pledge to uphold her passion moving forward with Heartbeat Project.

In the wake of the Tohoku Pacific Earthquake, Kodo launched the “Heartbeat Project,” a multifaceted undertaking designed to help relief efforts and the people of the affected regions. We will continue to support the restoration of these areas with our music, in particular through charity concerts and fund-raising events, sharing news of Japan’s recovery with our own networks throughout Japan and around the world. Our hearts remain with everyone affected by this disaster, every step of the way. 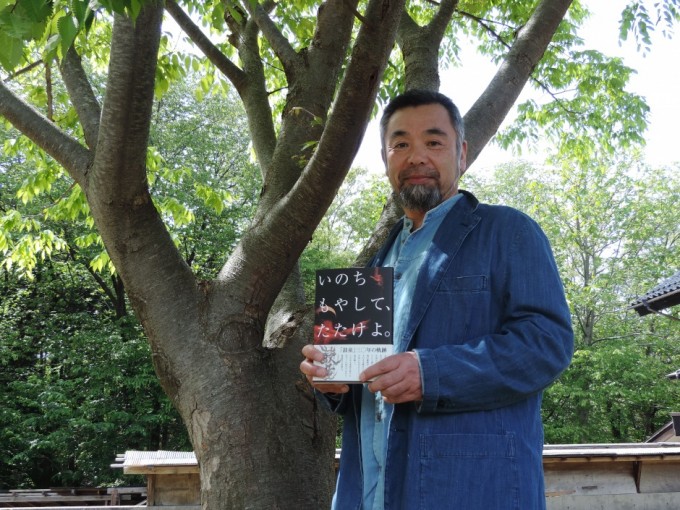 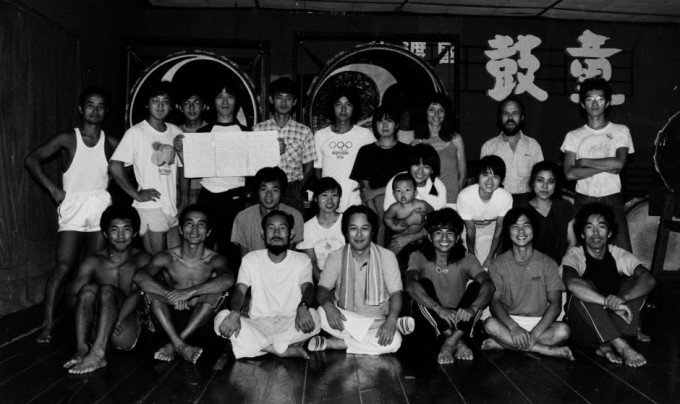 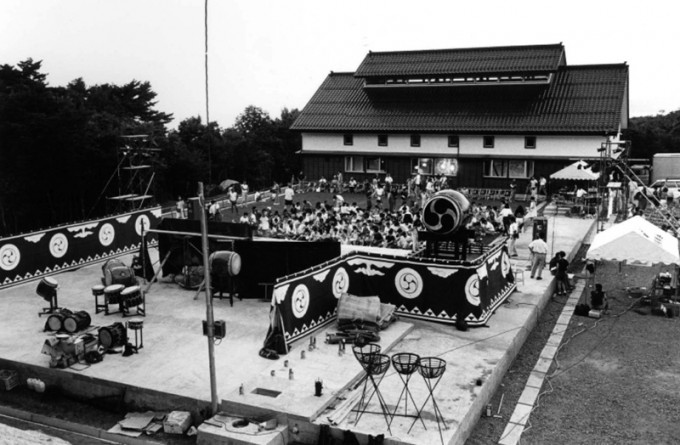 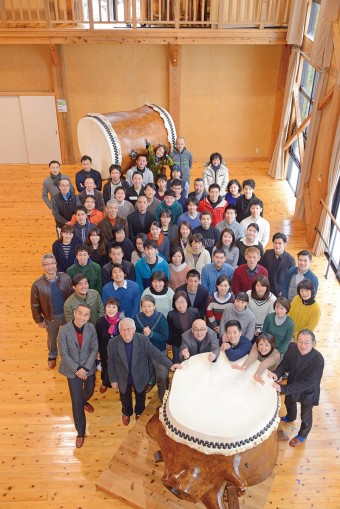 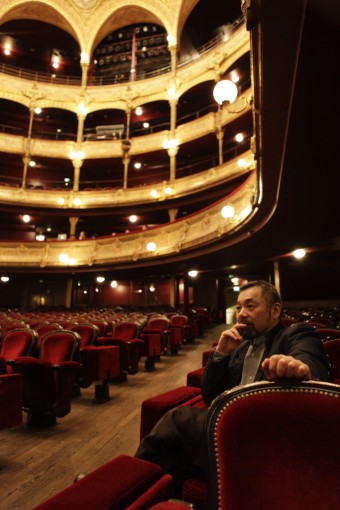 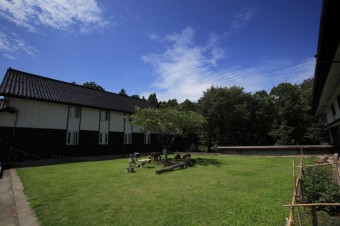 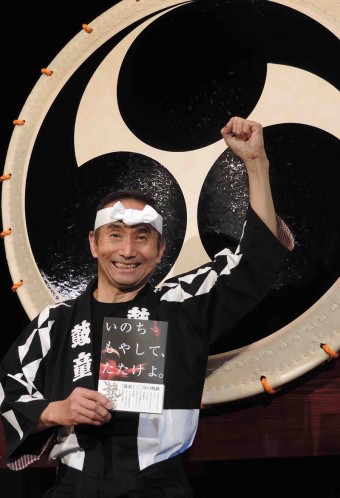 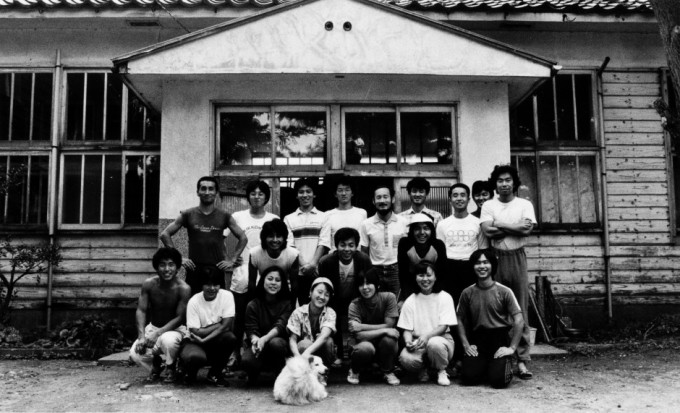 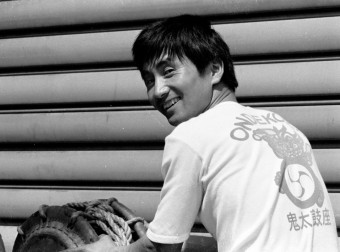 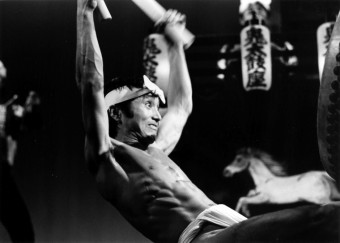 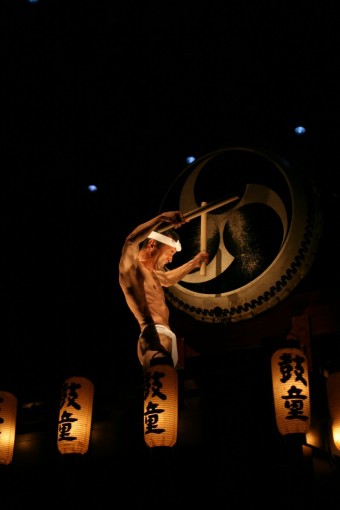 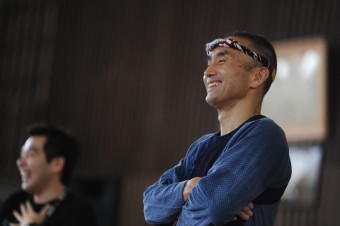