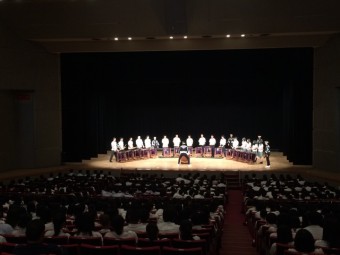 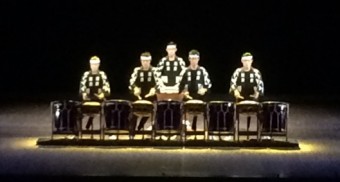 This is my fifth year on stage with Kodo and my first time performing on the School Workshop & Interactive Performance tour. Our first performance was at a school in Shinjo, Yamagata, last week. 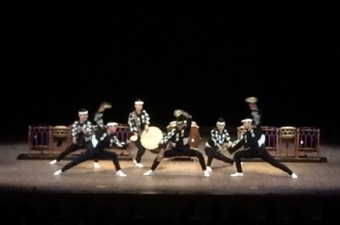 The atmosphere and dialect of the Tohoku region made me feel nostalgic for my hometown area, Akita Prefecture. 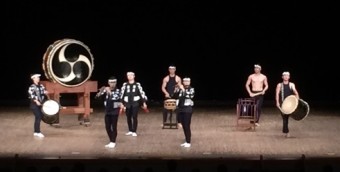 I will tour with this cast until December this year. I hope you will come along and see our performance. I think it has a unique sound and feel that only the seven of us could create!

“The Curtain Rises for ‘Amaterasu'” by Akiko Ando 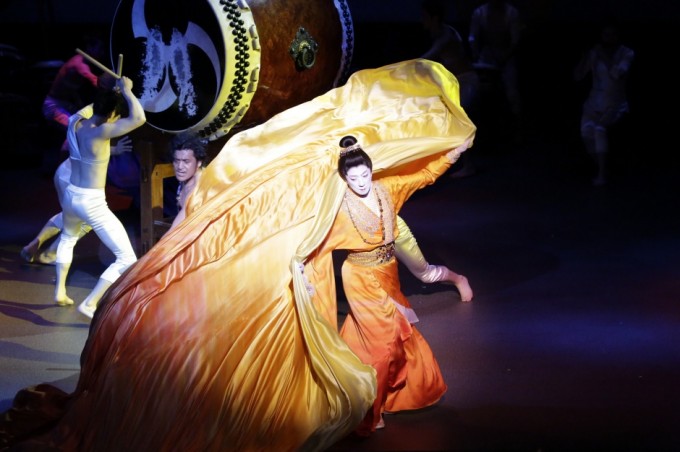 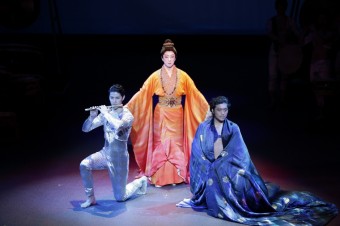 On May 3, the curtain rose for this year’s season of “Amaterasu” at Osaka’s Shochiku-za Theatre. I also took part in the 2013 “Amaterasu” performances and it is my favorite programme! So I am so happy to have the chance to perform in it again. The famous scene in the story where the sun goddess Amaterasu emerges from the cave is so moving each time, even for us right there on the stage. But I must admit that I was so moved by this scene on Sunday, May 3rd, for the first time in two years that I found myself fighting back my tears. 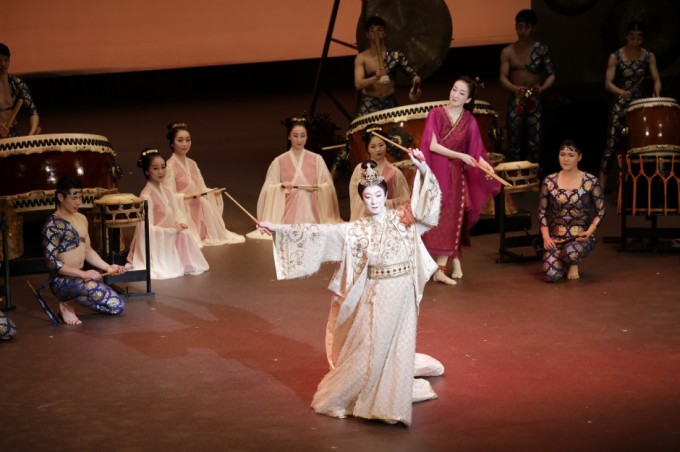 One month may sound long but it’s actually quite short. I’m making the most of every day and I will do my very best right until the curtain falls on the final performance. I am looking forward to seeing you all in the audience! 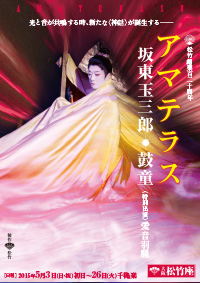 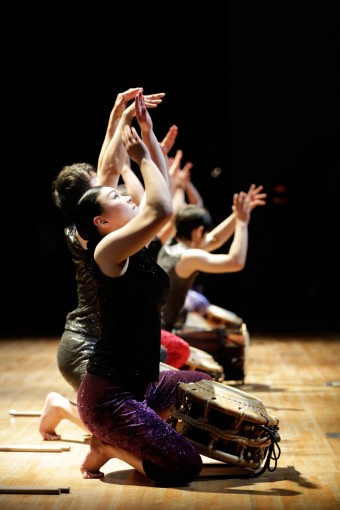 When I was a freshman in high school, seven years ago, I saw Kodo perform for the first time and it made me decide what I wanted to do in the future. I’m from Akita Prefecture, and while our performance this weekend isn’t in my hometown, I am still really looking forward to finally having the chance to perform with Kodo in my home area. 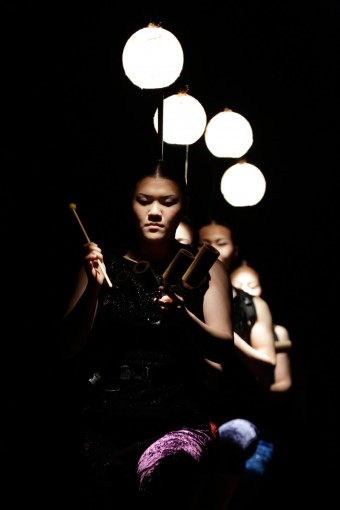 In the “Mystery” programme, I was given a role that I feel allows me to show my own character well. It is important to feel the air and the darkness created each and every time we perform. I also feel the regional differences in the audience’s response to our performances, so I’m really excited to see what kind of reaction the people in Akita will have to “Mystery.” 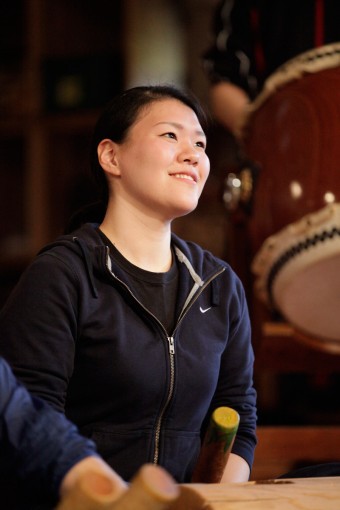