“Kodo Apprentices in Fall: Striving for a Place on Stage” by Tomohiro Mitome

Now it is October and it has started to get chilly here on Sado Island.

“Kodo One Earth Tour: Mystery” and the “School Workshop Performance” tour are currently traveling around Japan. Some of you may have seen these performances already or will see one or both of them during these tours. Personally, I performed in the recent “Kodo Special Performances on Sado Island 2014: Autumn” series. Thank you very much to everyone who came along.

This month, I would like to talk about the apprentices studying at Kodo Apprentice Centre in hopes of becoming a member of the Kodo ensemble. 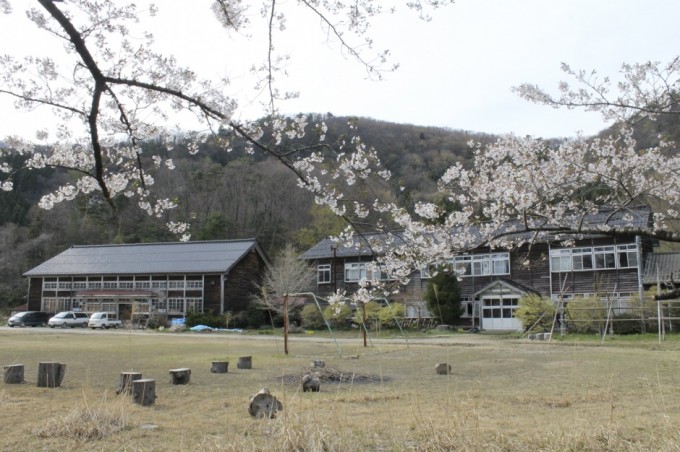 To become a Kodo performer, first you need to complete a two-year apprenticeship at the Kodo Apprentice Centre (which includes passing selection to advance to the second year), and then on completion, you have to pass a final selection to join the Kodo ensemble. Those selected become “junior members” for approximately one year, during which they gain experience on stage and at a range of venues. After this probationary period, there is a further selection stage, which if they pass, they are offered a position as fully-fledged Kodo members.
At the Apprentice Centre, the apprentices get up at 5:00am in summer and 5:30am in winter, carry out cleaning duties, followed by stretching exercises and fitness training. After breakfast, they prepare the instruments required for the day’s practise and do warm-up exercises, then commence their morning practice. After lunch, they have afternoon practice, then after dinner, they practice either together or individually. They go to bed at 10:00pm in summer and 10:30pm in winter. This is their typical daily schedule. Sometimes, they come to Kodo Village, which is 40km away, to practice and do various tasks. On these days, they prepare a packed lunch to cut down on their meal time to accommodate the travel time. 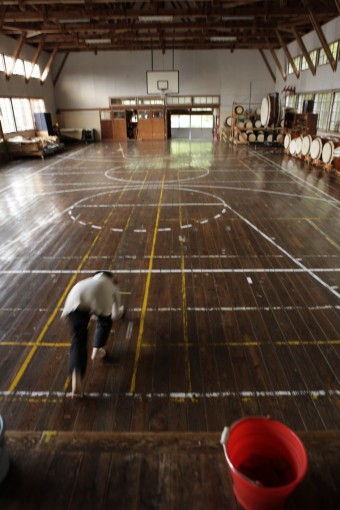 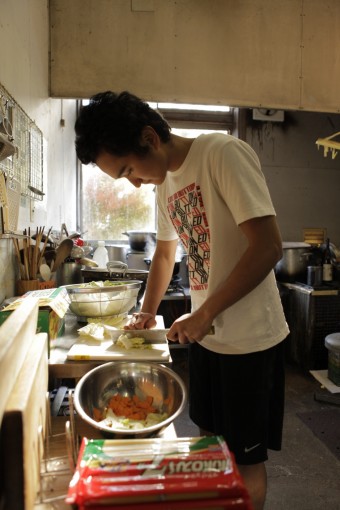 At the Centre, the apprentices need to concentrate on the goal they are working towards, so we think they do not need the distraction of mobile phones and other electronic devices. Direct communication and connecting with people is a fundamental skill that should not rely on texting, email or the internet. Communication without email and texting is similar to the communication we need to have on stage. So that is why mobile phones and internet capable devices of any kind are prohibited during the apprenticeship. The apprentices are very busy practising everyday, except on their one day-off a week, and everyday they feel like they need more time to do everything they need to do. This means that even those of them who previously couldn’t live without mobile phones and computers easily get used to spending their time without them once they enter our intensive apprenticeship programme. 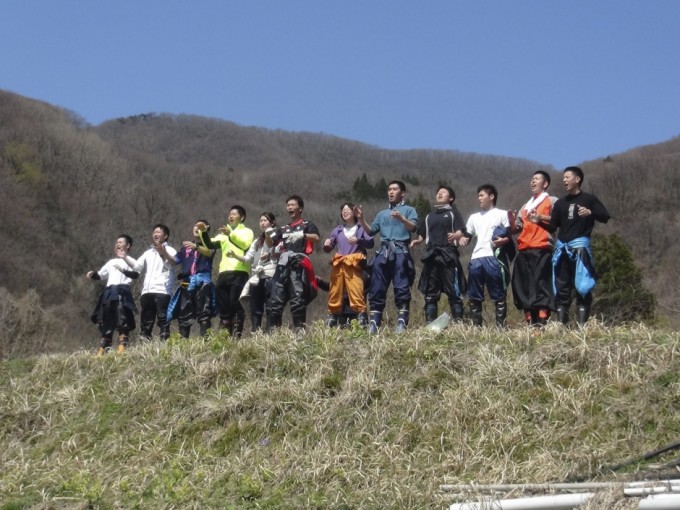 The first year apprentices started the programme in April, and now that about half a year has passed, at last they have gotten used to their new lifestyle and become “apprentice-like” to us. Currently, they are practising Yatai-bayashi and Miyake, which are both representative pieces of the Kodo repertoire, and they are getting to the stage where they can perform these pieces in full. As they work on their basic training, they also have been building up their physical and mental strength. 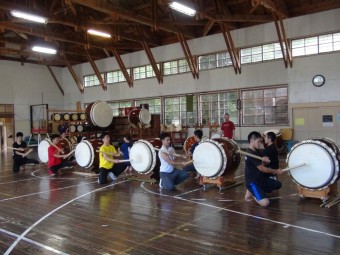 Basic training means repetition, and while it may not be interesting for them, this is a very important practice period to form their own individual base. If you don’t have solid foundations, when you try to build technique upon that base, it will just crumble away.

For example, the apprentices practise playing Yatai-bayashi for a long time, non-stop, because this piece requires physical strength to play in its entirety. If they don’t have enough power, the rhythm will become out of time, the sound will become weak, and it will be a really poor performance of the piece. 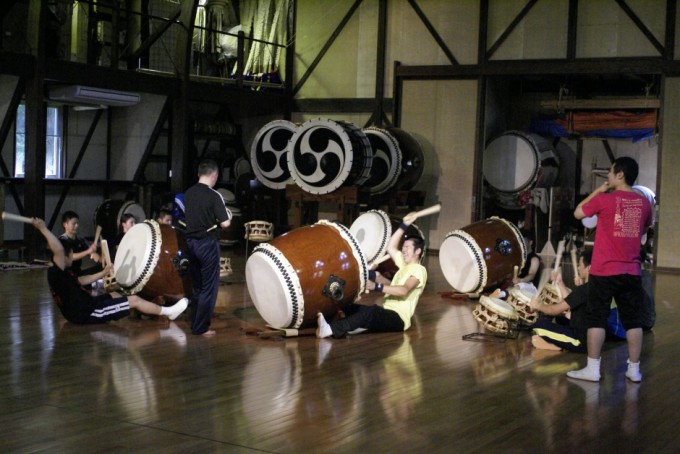 Now, it is very important for the first-year apprentices to do practise that will improve their physical strength, so they make themselves much stronger as they learn pieces and do their basic training repetitively. If you practise properly over and over, then technique will follow.
Meanwhile, the second-year apprentices are maintaining good physical strength, so now during their practice, we are helping them to improve their technique and instead of doing their best individually, we are instructing them to perform together as one powerful ensemble. We spend a lot of time teaching them in detail about making use of power, accents, and nuance in their playing. A good ensemble is created by each performer’s own skills. 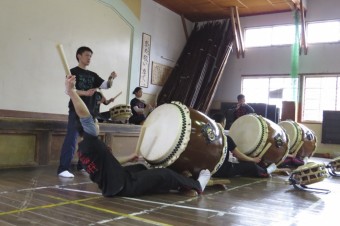 For them, each day is more important than ever before as they work towards their final recital in December, though there are also many fall events and harvest activities for them to fit in around concentrating on their practice. They all want to become Kodo members, so I hope that they will all come together as a team and do their best, without any regrets.
The first-year apprentices will also face selection to become second-year apprentices around the same time, so all the apprentices are nervous going into the three months ahead.
In Japan, there is a saying that it is not easy to improve one’s “mentality, technique and body.” I would like them to remember their hopes at the time when they first arrived at the Apprentice Centre, to imagine themselves standing on the Kodo stage, and to do their very best.

First Intake: Applications must arrive by Nov. 18 (Tue), 2014
*A limited second intake may be offered after the first intake.