“Looking Back Over 2014” by Tomohiro Mitome

Hello, everyone. This is Tomohiro Mitome, leader of taiko performing arts ensemble Kodo.
It’s December now and there is some snow up on top of Sado’s highest peak, Mt. Kimpoku. However, the end of this year is somewhat warmer than usual.

While it may be a little early, I would like to take the time now to look back over this past year for Kodo. 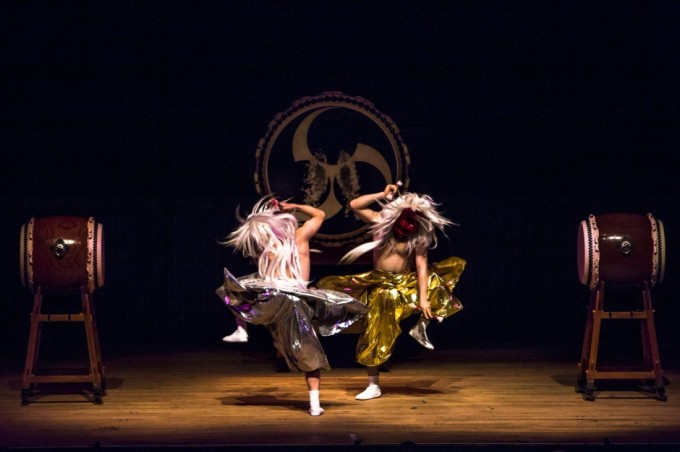 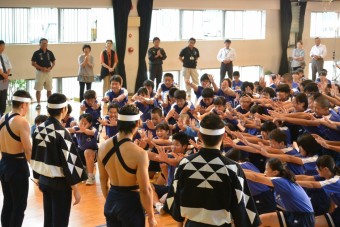 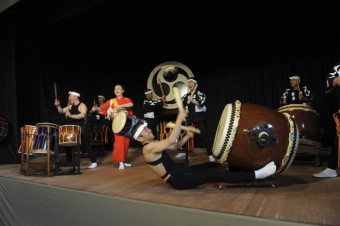 At the beginning of 2014, “Kodo One Earth Tour 2014: Legend” set off on its European tour while soloists & small-group projects held performances around Japan.

In spring, we had “Kodo One Earth Tour: Mystery” performances,  a “Workshop Performance” tour, and “Kodo Special Performances on Sado Island,” as well as various small-group projects, all here in Japan. 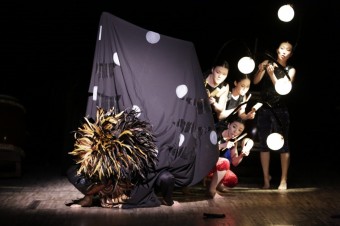 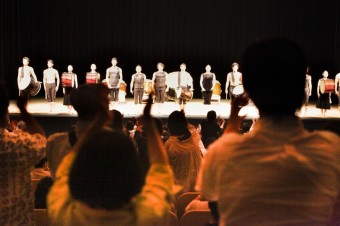 In June, we held “Mystery” performances for five days at Asakusa Public Hall in Tokyo. It was our second time to give a series of performances there and once again, it was a great success. This time, we were able to deepen the bond between Kodo and the locals in Asakusa even further. We really appreciate their support. 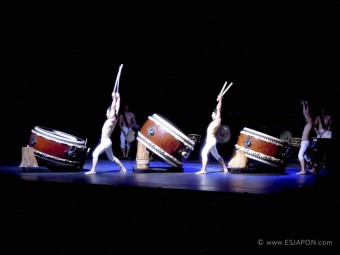 In July, the School Workshop Performance tour members performed “DADAN” in Europe, which featured new pieces in a power-packed programme. We have been running two separate tours simultaneously for some time now, but this was the first time for us to perform two programmes directed by Tamasaburo Bando at the same time. This experience gave both the Kodo members and staff new-found confidence.

Then in August, we had our summer festival “Earth Celebration” here at home on Sado Island. 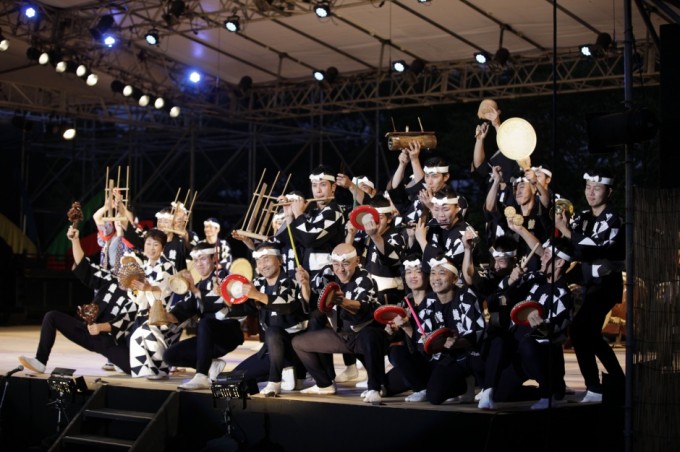 On the first night, all 32 Kodo members appeared on the Shiroyama Concert stage together. Ranging from junior members to Distinguished Members, this is the largest Kodo cast to ever take the stage at one time. The number of Kodo performers has been on the rise in recent years, but it is very rare for us to all perform together. The newest members brought their youthful energy, the veteran members brought their well-honed skills, and from the rehearsals to the stage, we all had a great time learning from each other and stimulating each other creatively. 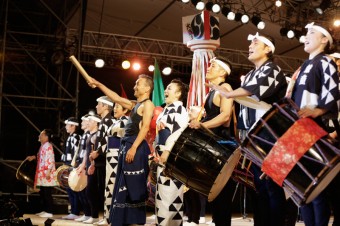 It was wonderful to reaffirm our connection through taiko, regardless of generation. I think the audience must have felt the depth of our 30+ years of history through our performance. 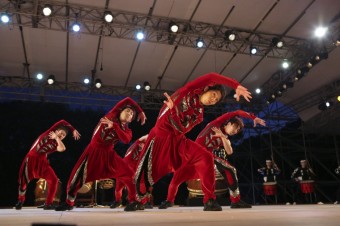 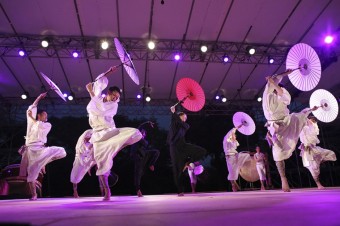 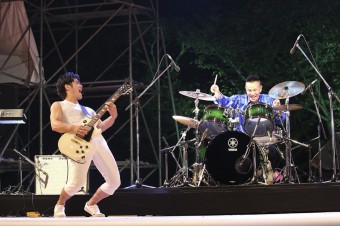 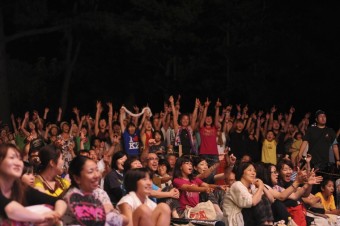 On the third day, we were joined by guest artist “DAZZLE,” a creative dance ensemble, and former “Blue Hearts” drummer Tetsuya Kajiwara. Through these collaborations, we aimed to create new fusions and forms of expression, beyond any particular genre.

In the fall, we had some cast changes before setting off on two domestic tours: “Kodo One Earth Tour: Mystery” and the “School Workshop Performance” tour. Here at home, we held more “Kodo Special Performances on Sado Island,” featuring our veteran members, who also gave performances around Japan as soloists or with small-group projects. Fall marked the final performances in Japan for production “Mystery.” Thank you very much to everyone who came along to see it! Next, this production will tour around North America in 2015. 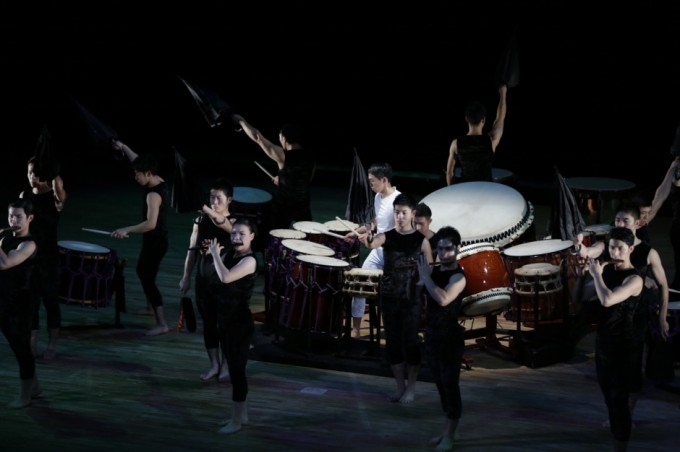 In November, the members regrouped to rehearse for two new productions: “Kodo One Earth Tour: Eternity” and a newly-directed “School Workshop Performance” tour. On Nov. 20, “Eternity” had its premiere performance on Sado Island.

All of the pieces featured in this production are brand new and a high-level of performance technique and expression is required of the entire cast. Audiences will surely feel first-hand the brand new step than Kodo has taken in stage expression through this programme.

Both of our year-end tours will last for a month. When we are at a theater near you, please come along to see us! We look forward to sharing our new programmes with you all.

I’m sure this is a busy time of year for you, too, but I hope that you can take some time to relax and enjoy ending your year with us and the sound of our taiko.