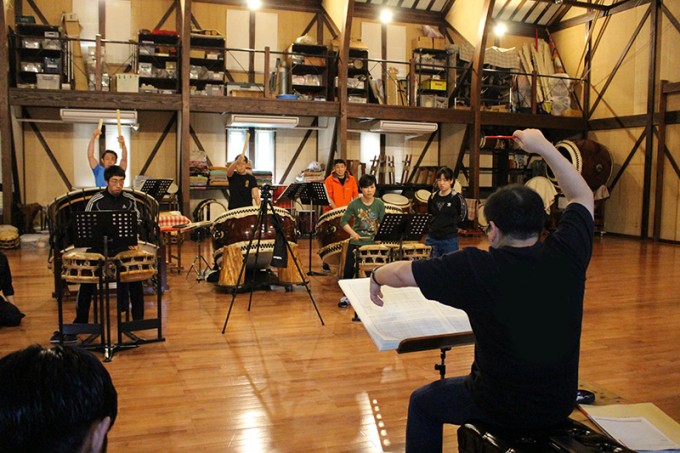 We have begun rehearsals on Sado for our upcoming “Kodo 35th Anniversary Commemorative Concerts” that will take place at Suntory Hall in Tokyo this August. 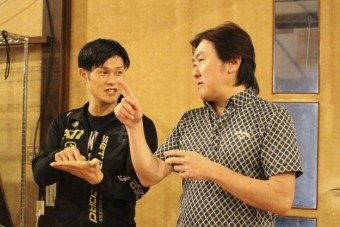 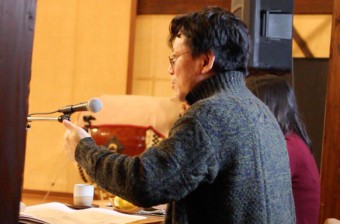 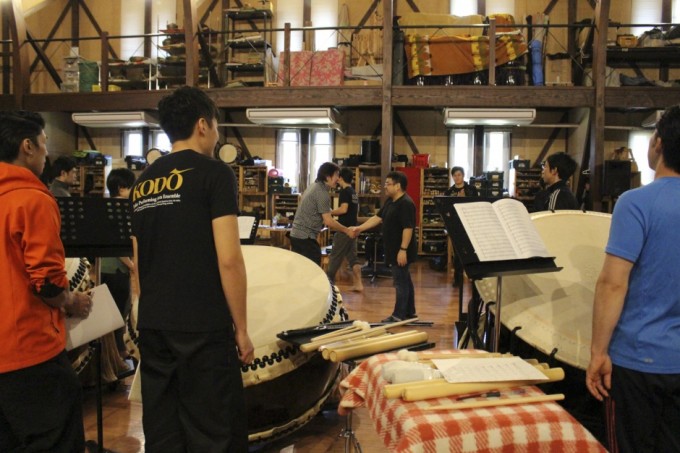 When we rehearse for orchestra collaborations, we have to be more attentive than usual to our rhythm and tone, and follow the detailed sheet music with absolute accuracy, and keep an eye on the conductor… so we use a lot of different nerves that we don’t usually exercise on stage. We were all frantically trying to keep up the whole time. 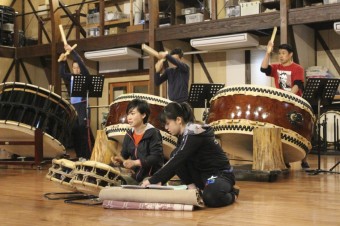 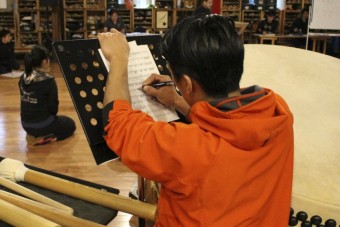 The composers and conductor taught us attentively, and with great detail, how to practice and express classical music, the way sound is created in these compositions, and more. Through their teaching I felt a renewed sense of wonder at the endless span, bottomless depths, and sheer enjoyment of the world of music. 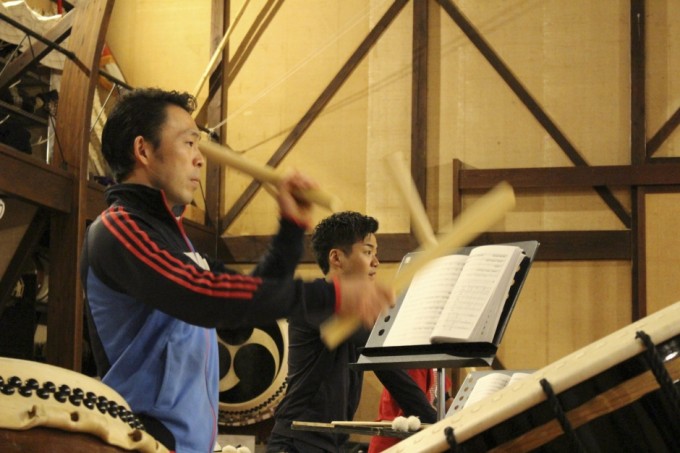 It is now 40 years since the first ever performance of “Mono-Prism,” which Maki Ishii composed for especially for taiko and orchestra. This year, two new taiko and orchestra pieces have been created by two different composers and the world premiere of both works will take place at Suntory Hall this August. This is the one and only performance planned featuring these two new pieces! 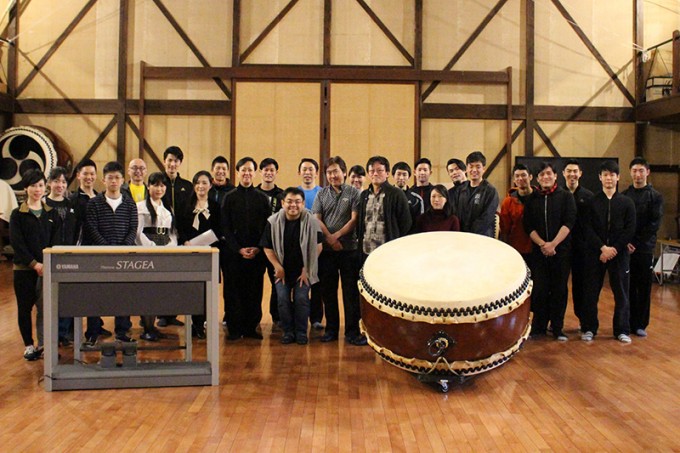