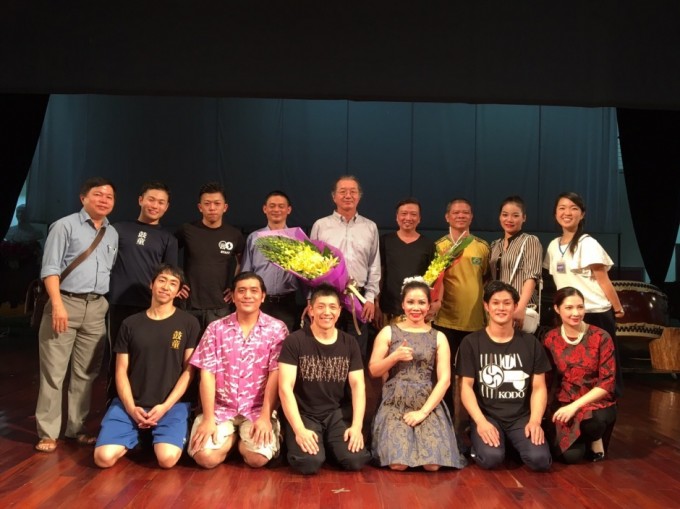 Kodo just gave its first-ever performance in Vietnam! It was a school performance that was closed to the public. We were so happy to see Earth Celebration 2016 guest artist Bac Ha again. 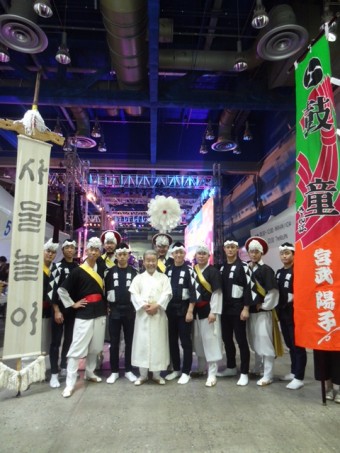 On Oct. 2 we took part in an event in Korea called “Korea Japan Exchange Festival 2016 in Seoul.” 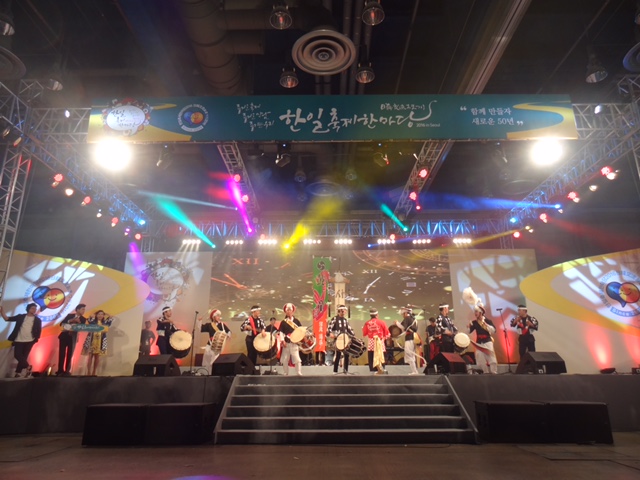 As the title of the event suggests, it was a fun day of cultural exchange with performances by artists from Japan and Korea. We were so happy to have the chance at this event to perform with Kim Duk Soo and SamulNori for Kodo’s first time in 16 years. 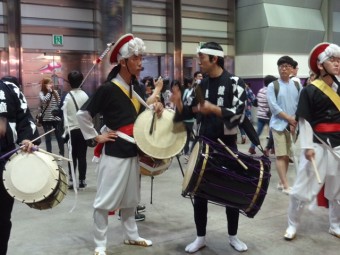 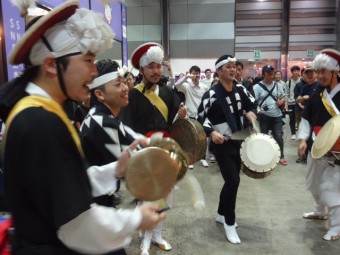 We prepared for this collaboration with only a few long-distance conversations, but when we rehearsed together the day before, it all came together in perfect unison. 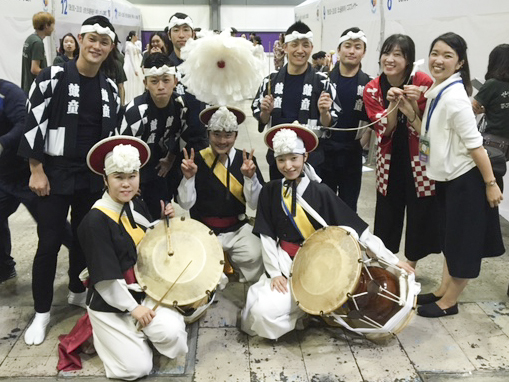 It was a short but really fulfilling stay and experience!