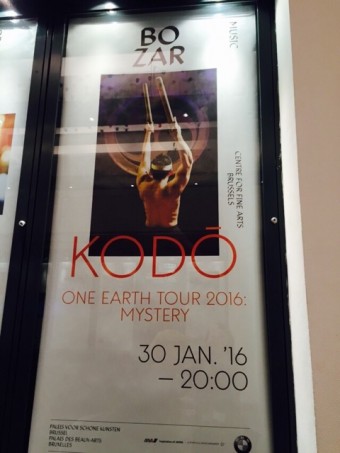 We held the first performance of “Kodo One Earth Tour 2016: Mystery” at BOZAR in Brussels, Belgium. 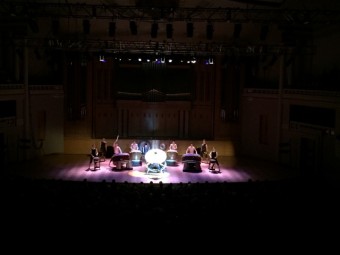 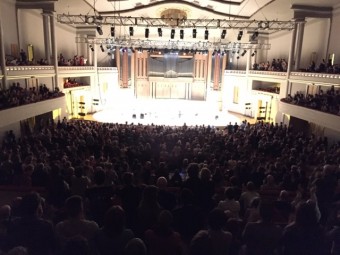 We were greeted by a huge audience, nearly a full house, and they gave us a wonderful welcome gift: a standing ovation! 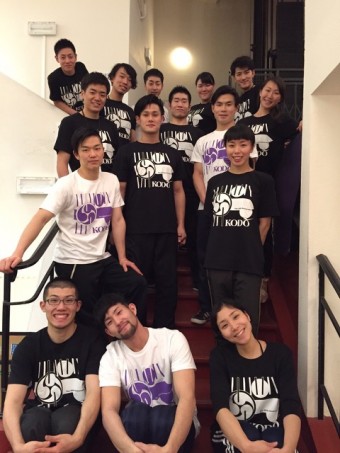 We look forward to the two months many performances ahead in nine more countries. We hope you will come and see us somewhere!