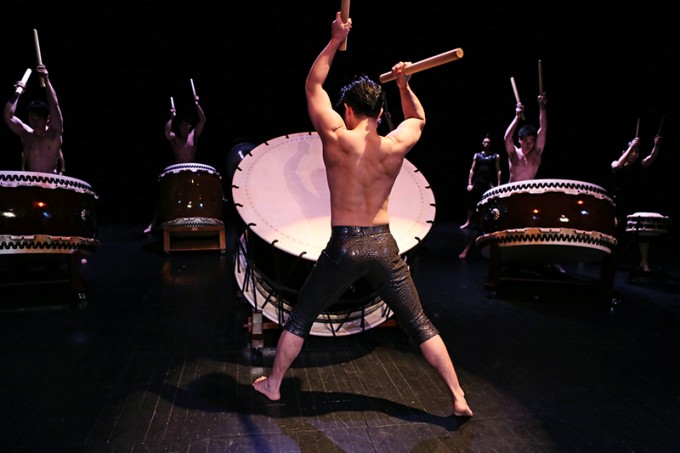 We will present “Kodo One Earth Tour 2016: Mystery” Europe Tour from January through March next year. During this tour, we will return to Switzerland for the first time in four years. Here is the official Facebook page for our performances there:

We will perform in Lucerne and Montreux on this tour, giving a total of four performances. If you live in Switzerland or plan to visit, we look forward to seeing you there!