“Bi no Tane (Seed of Beauty) in Kyoto” by Yoshikazu Fujimoto 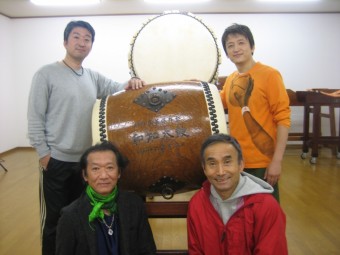 On December 12, I took part in the “5th Bi no Tane (Seed of Beauty) in Kyoto” event. International costume designer and artistic director Shingo Tokihiro and a wide range of artists from all over Japan gathered for this on-stage exchange under the theme, “Our Town, Our Land.” Thank you to everyone who came along!

The picture above was taken with taiko performers Mr. Kawarazaki and Mr. Pak and Mr. Tokihiro at our meeting and rehearsal on Nov. 11. 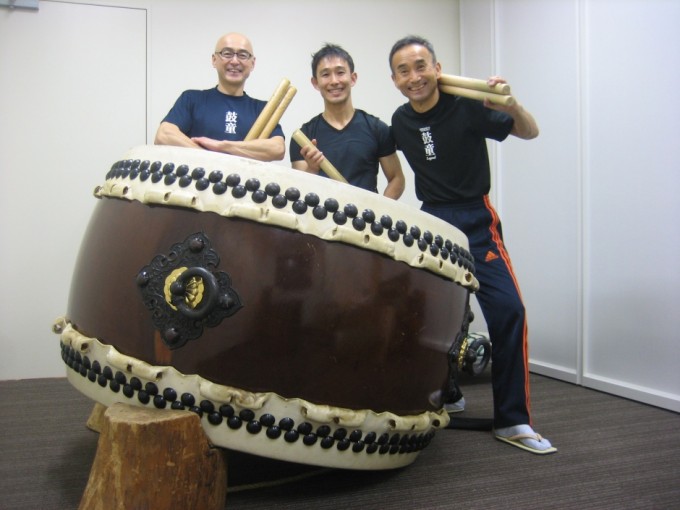 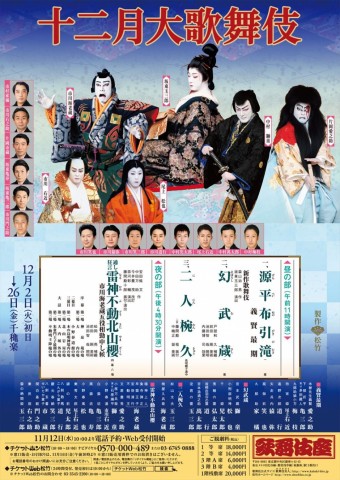 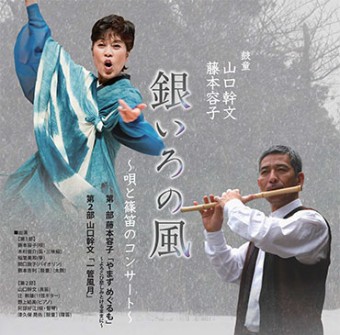 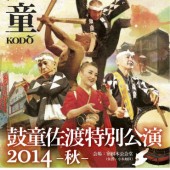 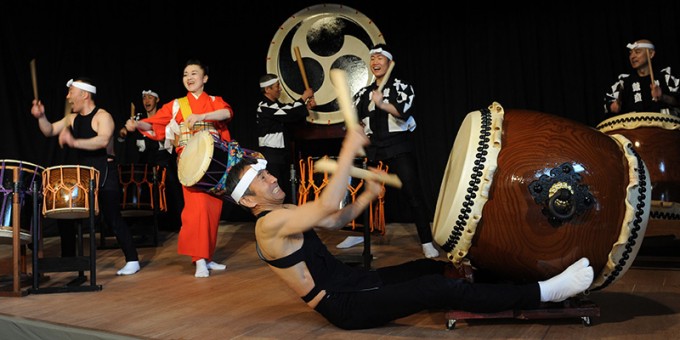 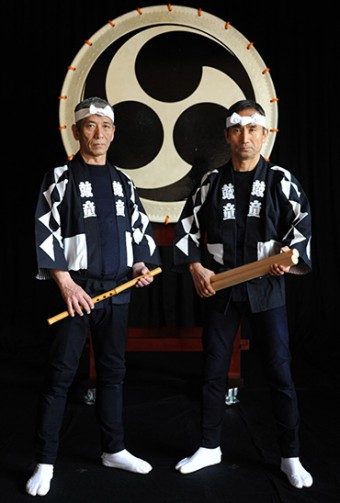 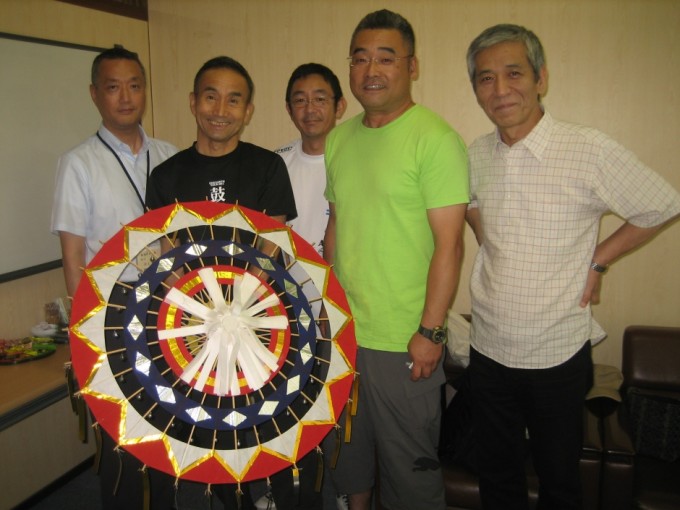 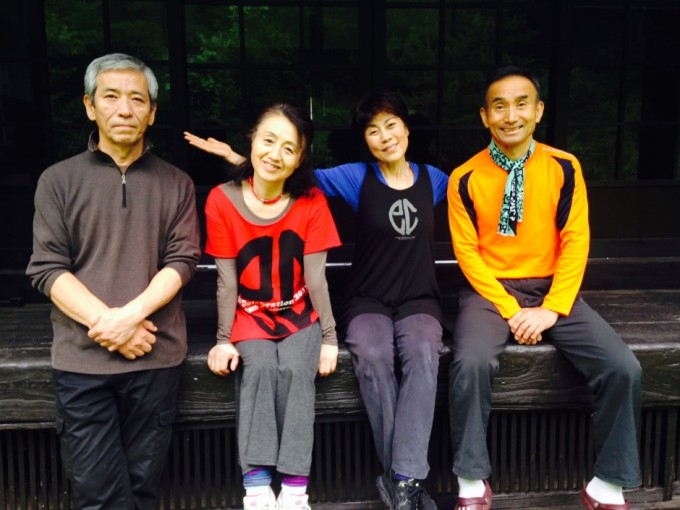 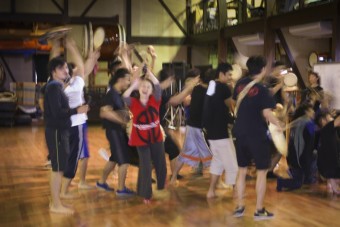 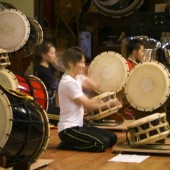 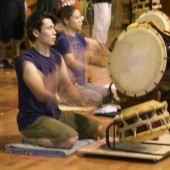 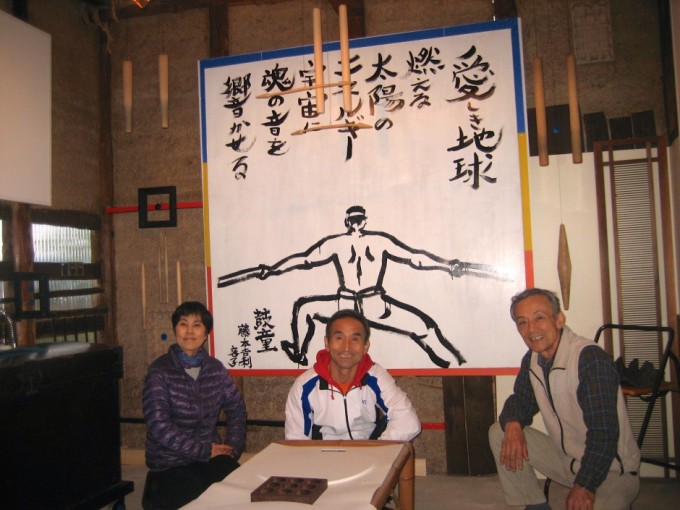 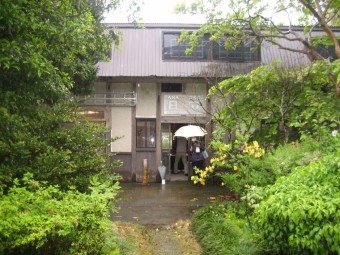 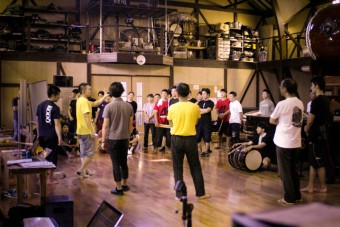 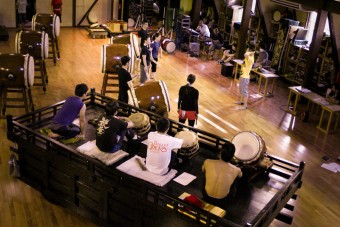 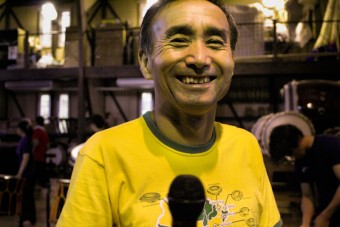 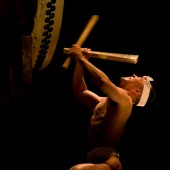 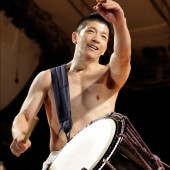 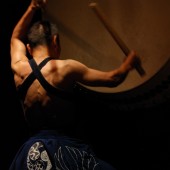 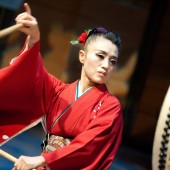 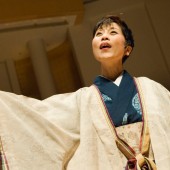 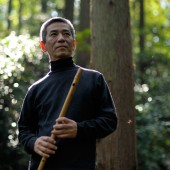