“At Summer’s End” by Yuichiro Funabashi 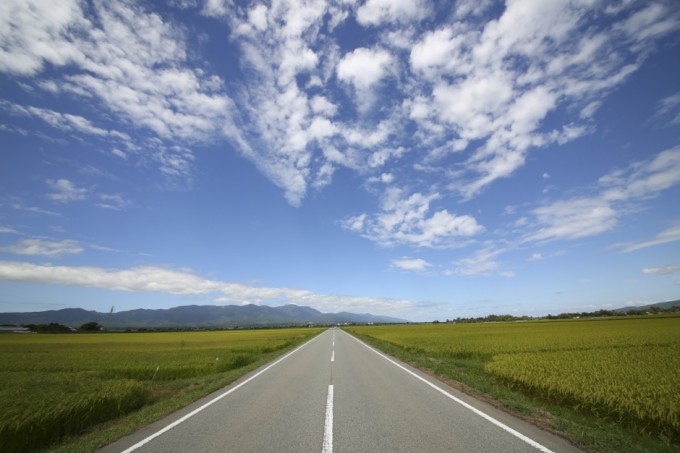 Here on Sado Island, the late-August Ogi Port Festival signals the end of summer each year. 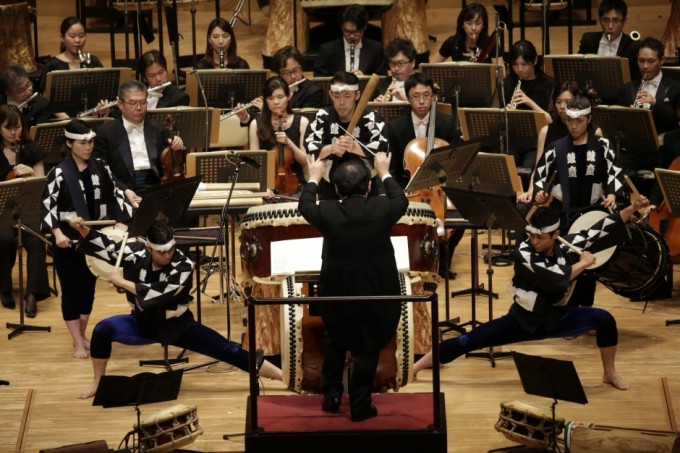 In August this year, we accomplished two great feats. At our 35th Anniversary Commemorative Concerts, we performed three diverse programmes over three consecutive days at Suntory Hall under the direction of Tamasaburo Bando. The wonderful acoustics of Suntory Hall echoed with the sounds of taiko and orchestra, while dynamic music and dance filled the hall with electric energy. 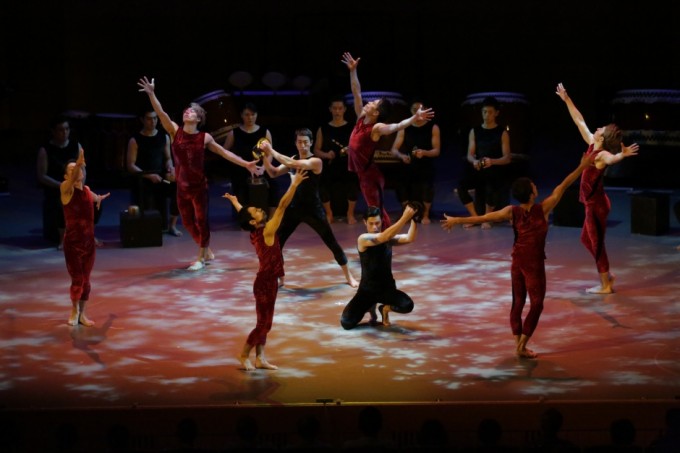 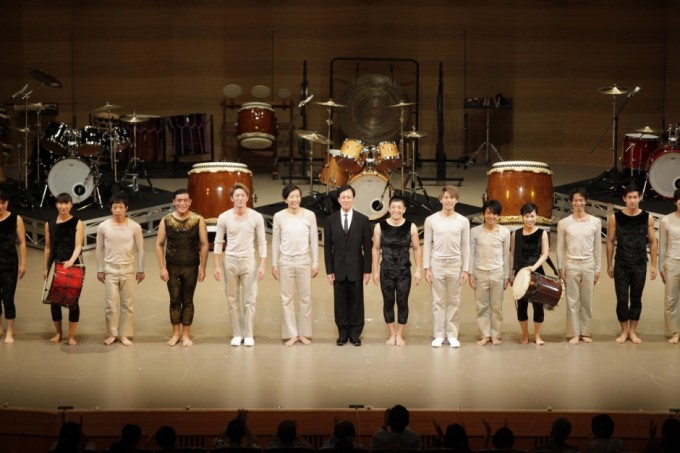 The performances commemorated Kodo’s 35 years of history, and also the past sixteen years spent working under the passionate guidance of Tamasaburo Bando. These performances were also a fitting “first step” into the future for Kodo. 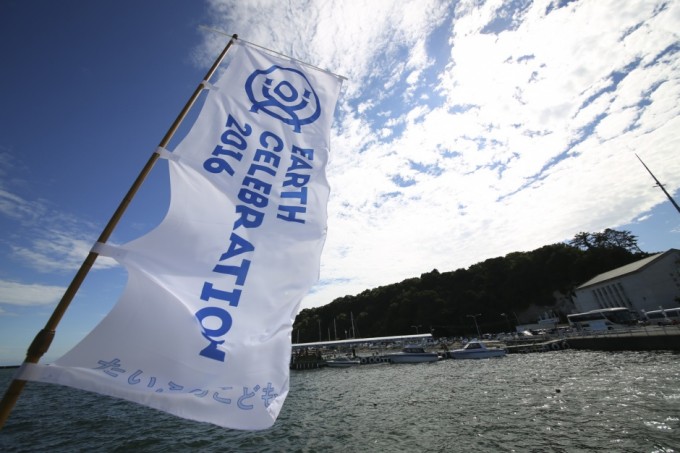 The week after our celebrations at Suntory Hall, our annual festival “Earth Celebration” took on a brand new challenge by shifting its focus to Sado Island as a whole. Thanks to the support of many people, the festival was able to offer a wide array of events and activities all over Sado. 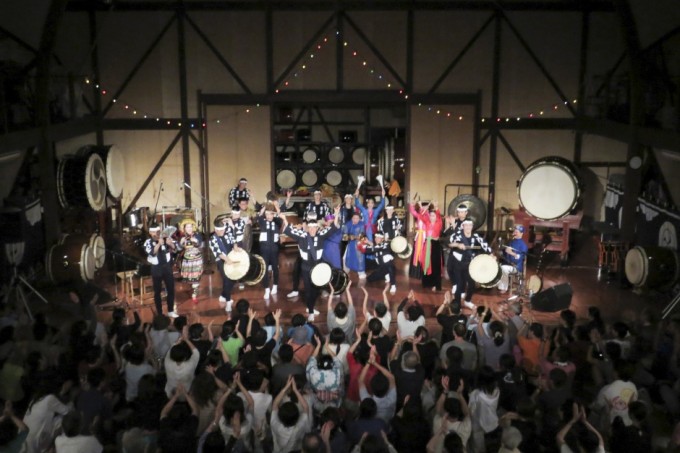 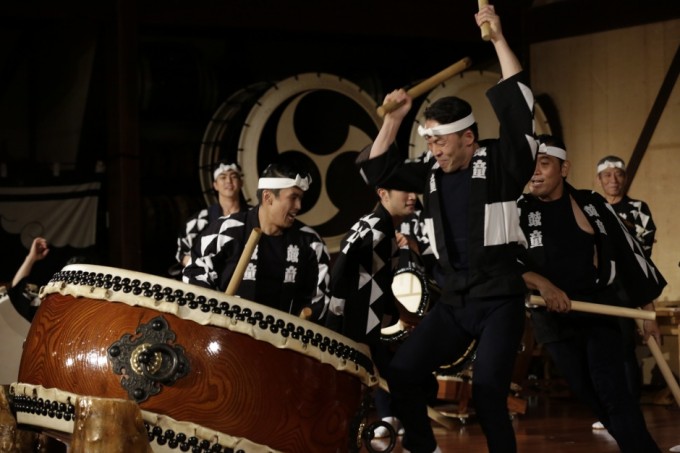 This year EC did not feature its symbolic Shiroyama Concerts. Instead, with events such as Kodo Village Concert (directed by Kenta Nakagome), EC Theatre (directed by Masayuki Sakamoto & Mitsuru Ishizuka), and Kodo Fringe Performances (led by Eri Uchida, Yosuke Kusa, & Yuta Sumiyoshi), this year the Kodo members were able to spend more time wholeheartedly enjoying the festival with people from Sado and afar, with more freedom for spontaneity and experimentation than we have had in recent years. 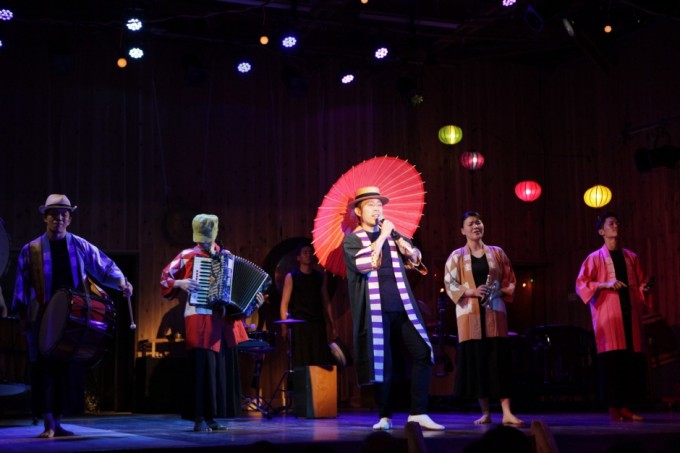 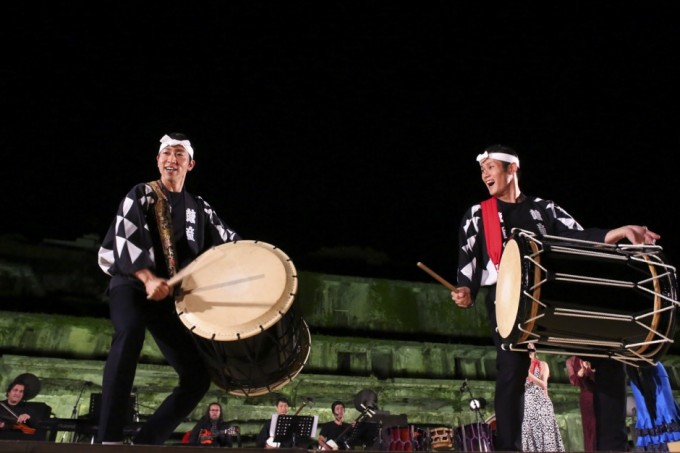 With great changes come a lot of hurdles, but I felt each Kodo member make the most of their unique talents to rise to this new challenge, and new buds of creativity certainly bloomed. I felt growth as the festival expanded to encompass the whole island for this summer celebration of the earth. 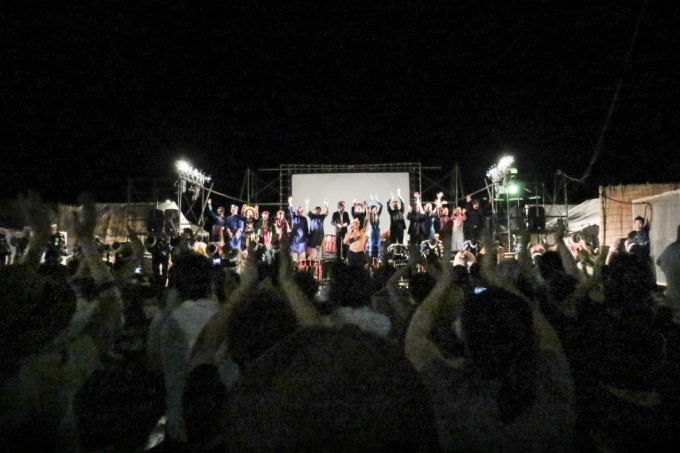 Both the Suntory Hall concerts & Earth Celebration took a great deal of time and hard work from rehearsals through to the actual events, and the look of fulfilment on the performers’ faces was a sign that they had all gained so much from these experiences, as did I. Kodo currently has time for rehearsals, a place to rehearse, and range of instruments to seek the sound we want to create. For us as performers, these conditions are irreplaceable assets. I think we owe this wonderful environment to everyone who has lent Kodo their support and guidance to date, to our audience, and to our staff. We are grateful to you all. 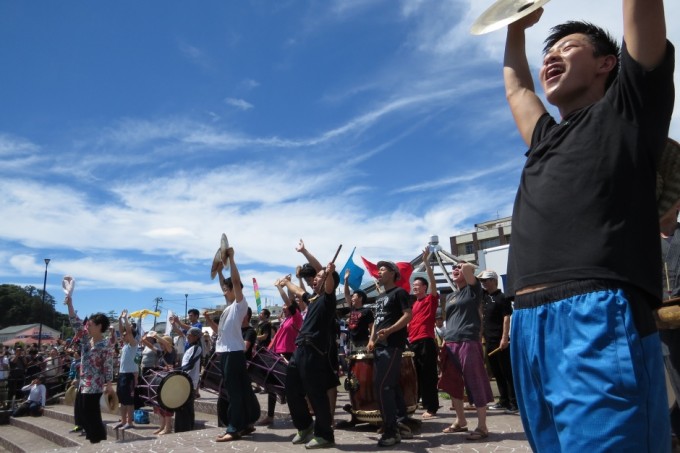 Without a moment to rest, the Interactive Tour and Kodo One Earth Tour “Spiral” have already set off on the road in Japan. We have small ensemble and solo projects underway, too, which like our tours will take the many things we gained through our experiences this summer on the road and pour them into our sound. We also look forward to bringing the new experiences we gain around Japan and abroad over the next months back home with us. 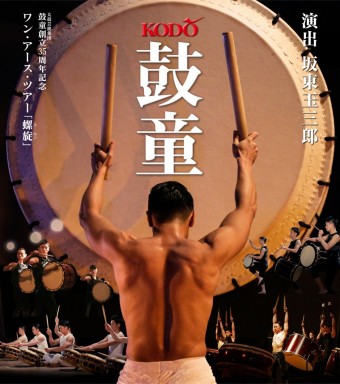