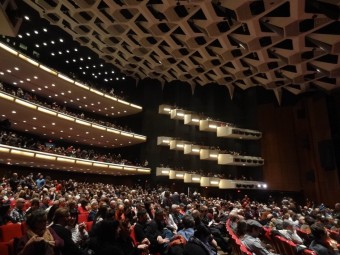 The “Kodo One Earth Tour 2015: Mystery” North America Tour started in late January and we are currently in Canada. In North America, the climate differs from area to area, and so far Canada is the coldest of all, with temperatures plunging below minus 20 degrees. Sado is pretty cold, but here in Canada, this was my first time to experience such severe cold. 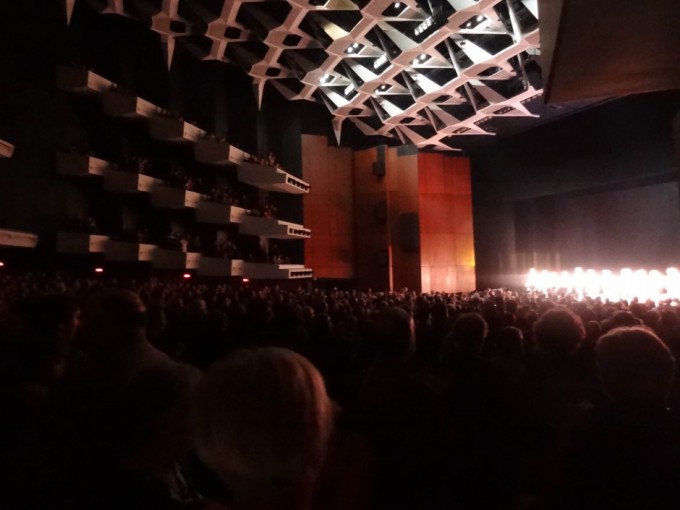 Even though it was a freezing outside, so many people came to see our performance in Montreal and the 3000-seat theater was a full house! We had such a great audience, so we felt wonderful and gave a really feel-good performance. 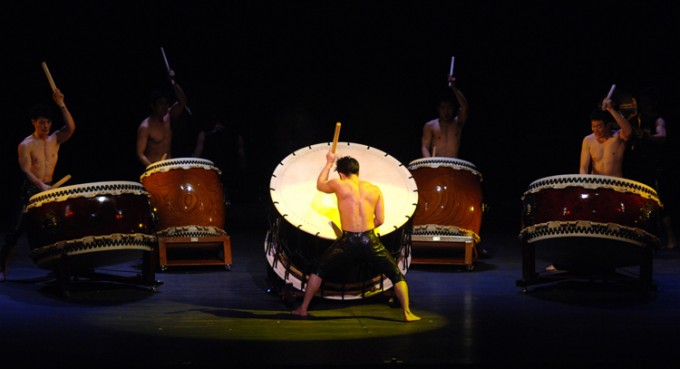 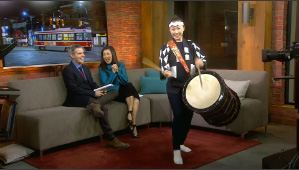