I will part ways with Kodo at the end of August to focus on specialized studies of the bamboo flute. 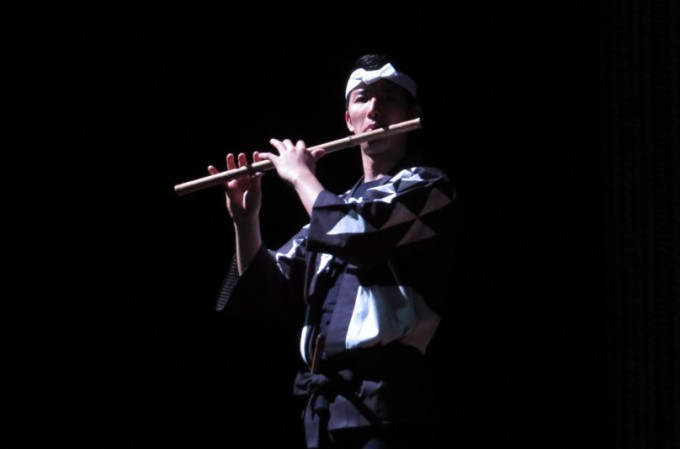 Before I started playing the flute, I had never tried to play other instruments nor been able to entertain people. It is the first instrument I was able to use to make people happy. Since I first started playing the bamboo flute, I have learned about how to play musical instruments, how to interact with people, and I have learned to think about how I can make people feel good. I have learnt to think of others when I play, rather than think of myself. I felt my own sense of purpose in playing the flute and my true identity. The bamboo flute has changed my life greatly, so now my aim is to spend my life connected to music and the bamboo flute. 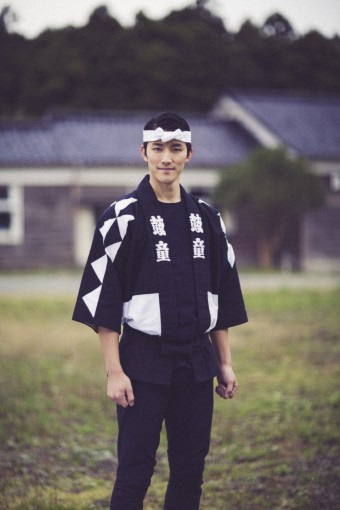 I was able to spend four years as a Kodo member on Sado Island thanks to your kind support. Once I leave, I will continue to cheer Kodo on from outside the group and I hope to use what Kodo has taught me to give back to the group someday. I am nervous to think about leaving and my new path, but I will take what I have learned during my time with Kodo and use this invaluable experience to guide and support me as I set off on my new journey.

I would be grateful for your continued support and guidance, too.

Thank you very much. 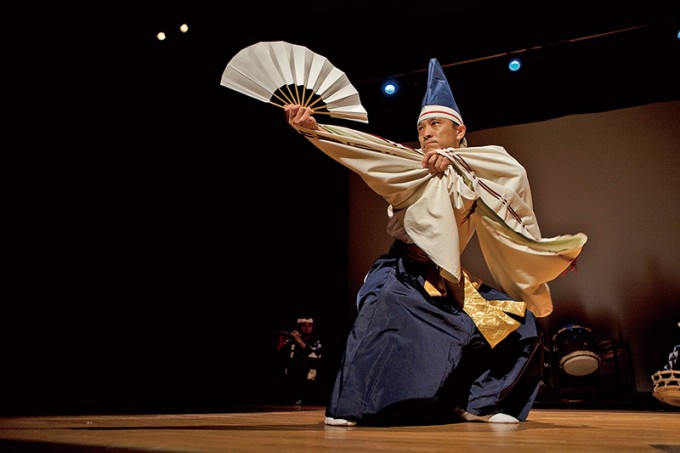 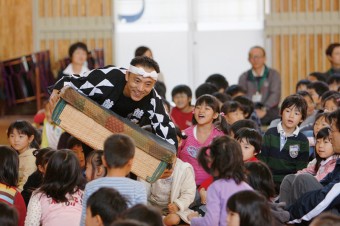 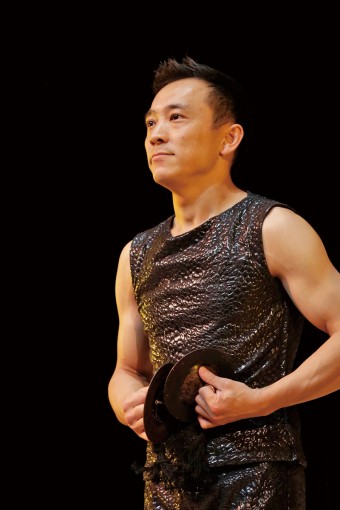 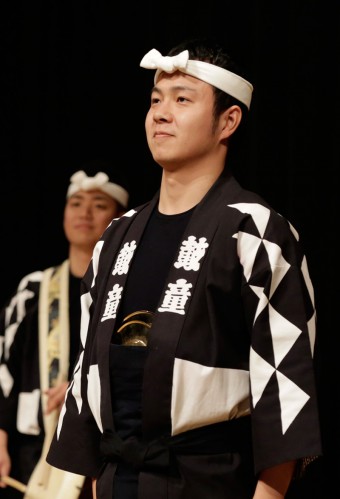