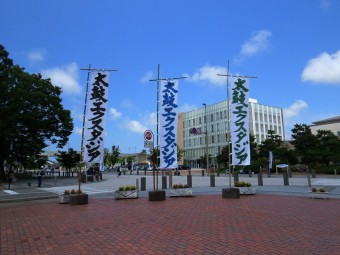 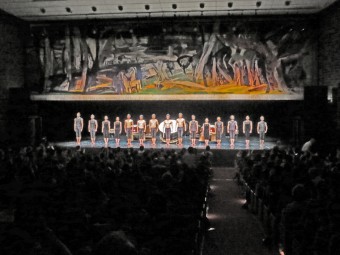 “Kodo One Earth Tour: Mystery” toured throughout Japan from May to July, giving 31 performances attended by around 40,000 people. For the finale of this tour, we were invited to perform at “Hakusan International Taiko Extasia 2014,” held at Hakusan-shi Matto Bunka Kaikan in Hakusan, Ishikawa.

The “Mystery” tour will continue from September, traveling from Hokkaido & Tohoku all the way down to Western Honshuu. We hope you’ll join us!