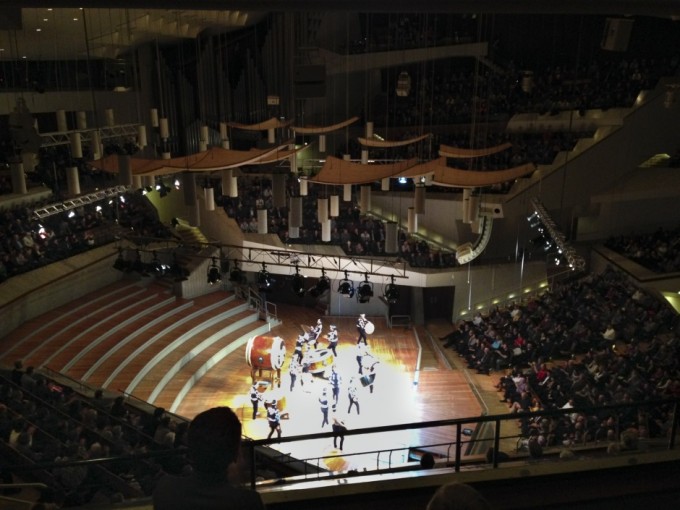 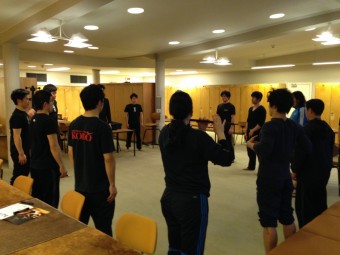 During the tour, we not only practice taiko, but also do voice training. Everyone sounds great! 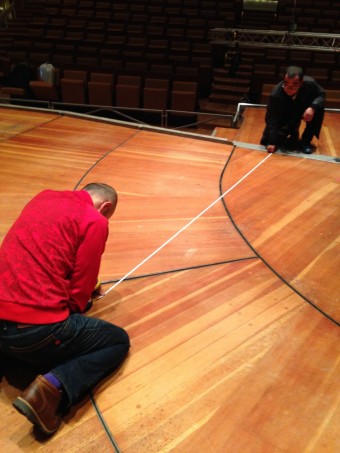 Setting up our taiko at Berliner Philharmonie.

Our tour manager, Takashi, and stage manager, Takeshi, are perfectly in sync measuring the stage. 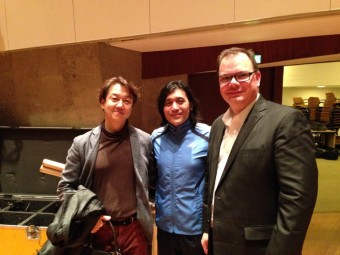 Scott, vice president of the Blueman Group and Mr. Arai of Blueman Group Japan on the stage. They came to Germany for their group’s 10th anniversary event in Berlin. 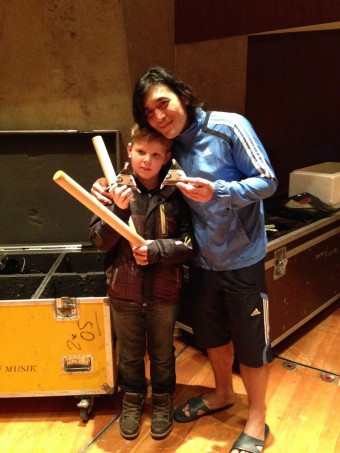 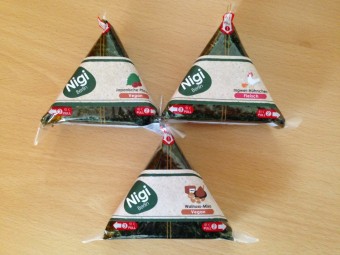