It took about a year to create our latest production, “Eternity,” and we celebrated its premiere on Sado Island. 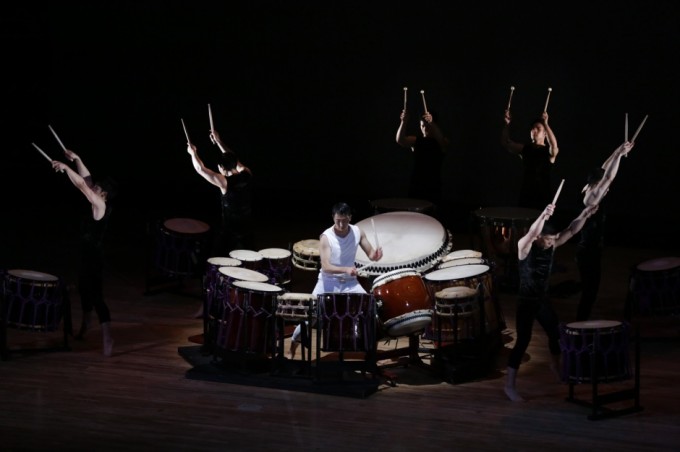 Sunrise, light, wind, waves, the presence of flora and fauna, rain, clouds, the dark of night, stars, the moon, and then it’s morning again…

The perpetual working of nature. Every single phenomenon in this world continues on and on in endless spirals. Amidst those workings, people are allowed to exist, to live. Every piece in this programme depicts scenes incorporating these elements, all newly composed especially for this production.

When I first heard the title “Eternity,” I was surprised that we had been given such an enormous theme to work with, but as we delved into it with our artistic director, Tamasaburo Bando, we arrived at the realization that what we most wanted to portray was “human beings.” It really felt right, and we could all start creating pieces for it without any great strain. 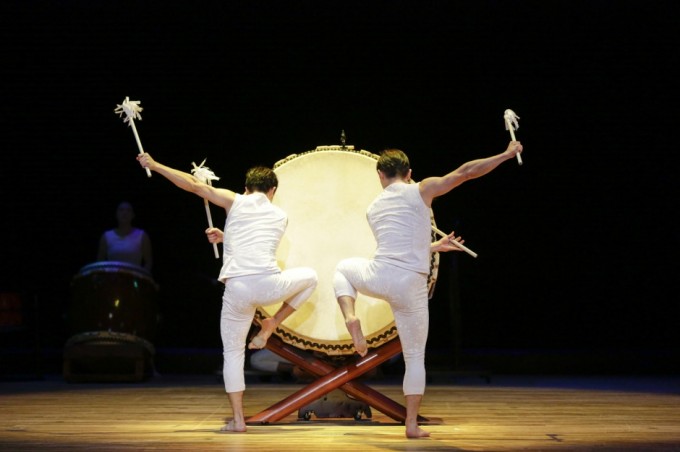 By using all new pieces to create a completely new stage production, we have taken a big step away from our artistic director’s productions to date. So for us, the performers, it was a year spent wondering how it was going to unfold on stage and not really knowing without an audience to perform before. So, when the opening night finally arrived, the mood backstage was rather different than usual. There was a heavy feeling of tension in the air.

At last, it was time for the curtain to rise. On stage, we could feel the audience’s nervousness and expectation as they wondered what was going to happen. So, what did happen…?!

Well, to find out, please come and experience the performance live for yourself!

Our “Eternity” tour is ready to go! 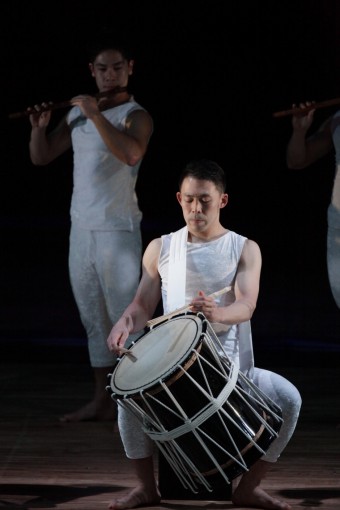