“Kodo in November” by Tomohiro Mitome

From Fall into Winter: Kodo in November

Hello everyone. I hope that you are all well. This is Tomohiro Mitome, leader of taiko performing arts ensemble Kodo. 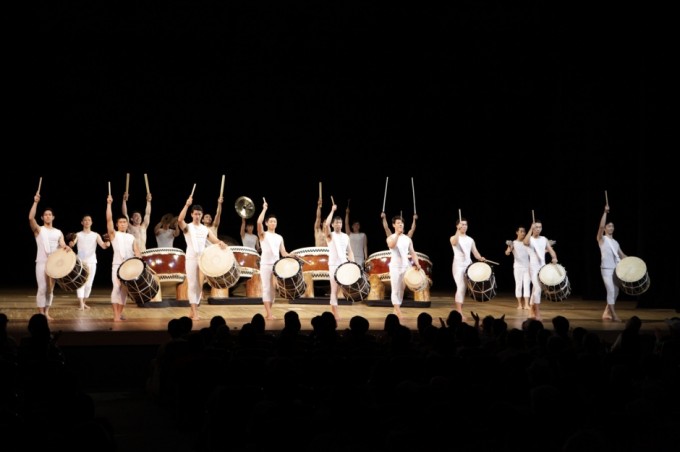 On October 18, we gave our final performance of “Kodo One Earth Tour: Eternity,” which premiered in November 2014 and toured throughout the past year. This was the third production directed by Tamasaburo Bando since he became our artistic director in 2012. “Eternity” has such a profound title and theme and was created entirely from brand new compositions. For Kodo, this work was full of new challenges in musical and stage expression, which led us to new depths and heights on stage.

Meanwhile, in Canada another cast of Kodo members took part in the contemporary ballet production “Kaguyahime” in October. Every performance received such a wonderful, excited response from its audience. Kodo throughly enjoyed taking part in this collaboration again and week by week, our performers deepened their connection with the dancers, Gagaku musicians, and percussionists. We are truly grateful for this experience. 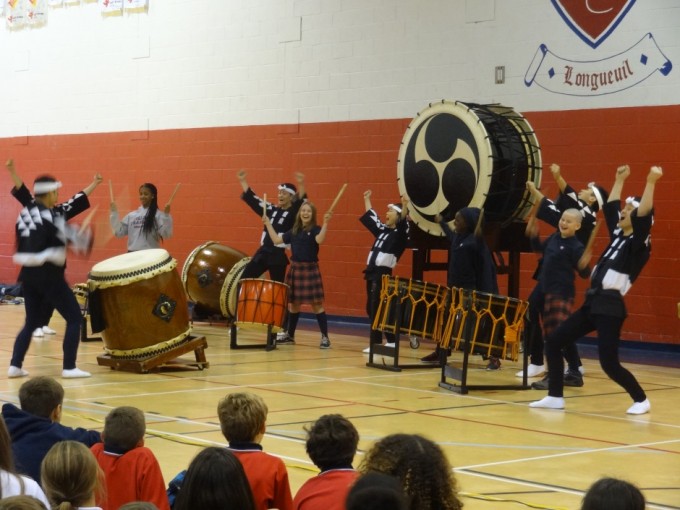 Our Kaguyahime cast members also found time between the ballet performances to present Kodo’s first ever School Workshop Performances abroad. It was a very good experience for both sides: many children in Montreal had the chance to experience the sound and vibrations of taiko for the first time and our members got to try speaking French for the first time to deliver their self introductions to the audience.

Speaking of performances abroad, we also held “DADAN 2015” performances at the end of October in Hong Kong, and in November a small Kodo ensemble will head to Bali, Indonesia, for collaborations with EC 2015 guest artist Suar Agung. It’s the first time in 29 years for Kodo to visit both Hong Kong and Bali, so in both cases it’s the first time for all the cast members to visit these places with Kodo. I’m sure the performers will be inspired by these new places & experiences. We look forward to sharing stories and news from our travels with you through this blog, so please stay tuned for updates. 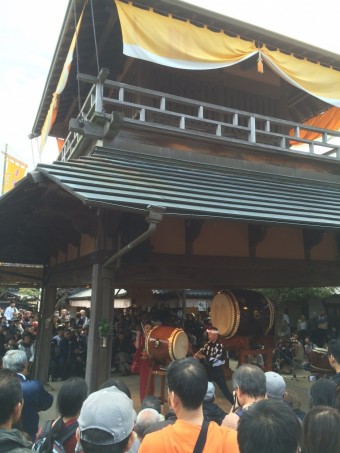 Also, this November I’ll return to Ise in Mie Prefecture with Kodo for a taiko festival at the Ise Grand Shrine called “13th Shinon Kansha Nihon Taiko Matsuri.” Kodo performed at this event last year, too. This exciting two-day event draws amazing performance groups from all over Japan and such an enthusiastic crowd. 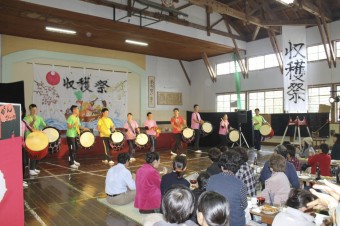 Futhermore, this year marks the 20th anniversary of the Kodo Apprentice Centre’s relocation to its current premises: the former Iwakubi Junior High School premises in Kakinoura on Sado Island. Every year in early November the apprentices plan and hold their own “Harvest Festival” and this year they are having a “Great Harvest Festival,” which will be a huge celebration. Kodo Apprentice Centre alumni and Kodo members will come along to perform and enjoy a freshly harvested feast together. This festival is our way of saying thanks to the locals in the Kakinoura and Iwakubi area for their constant kindness. Since all Kodo members and many Kodo staff members pass through the Apprentice Centre, the festival is always a great reunion for Kodo and the locals near the Centre. I am truly looking forward to the Great Harvest Festival that celebrates this milestone year. 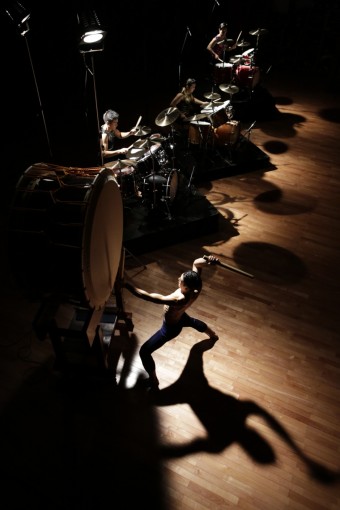 Last but not least, on Nov. 23 “Kodo One Earth Tour: Chaos,” the latest production directed by our artistic director Tamasaburo Bando, will premiere on Sado Island.
Sounds of the West, the East, and Japan will create a world of chaos and harmony as they entwine and disperse. This new work is based upon bolder, more liberated ideas than ever before for a Kodo performance. 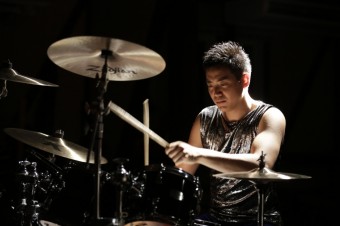 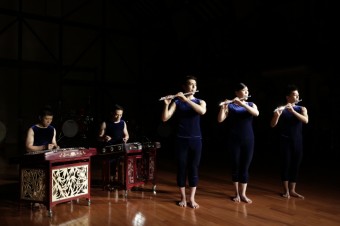 With the unveiling of this new production and the start of a new tour, November marks another exciting beginning for the Kodo.