On March 29 our “Mystery” Europe Tour, which began at the end of January, had its grand finale in St. Petersburg, Russia.

The last performance was attended by around 3000 people, which was the largest audience on this tour. Thanks to their energy, our tour ended on such a high note. 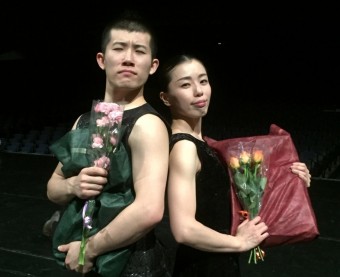 It was a wonderful atmosphere for the final performance for performers Mariko Omi and Tetsumi Hanaoka. I was so happy that their last time on the Kodo stage was so memorable. 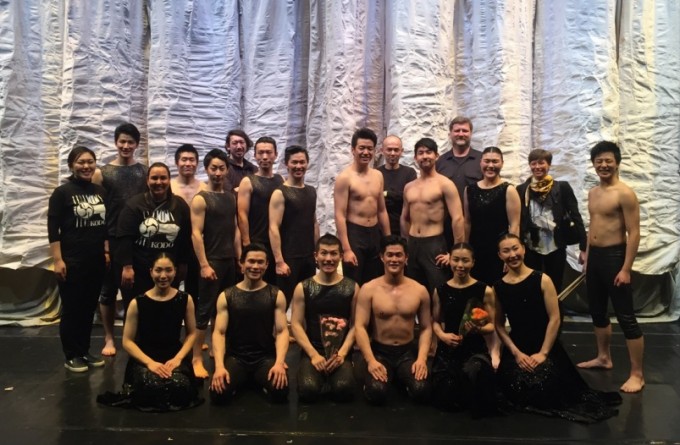 Thank you very much to everyone who came to see “Mystery” at theaters across the ten countries we visited over the past two months. We look forward to seeing you in Europe again in two years time! 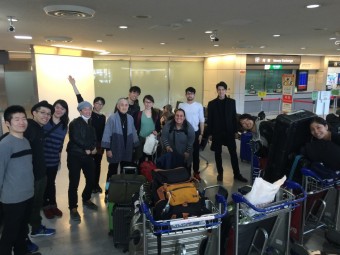 The “Mystery” cast and crew safely arrived back in Japan on Mar. 31st