“Rehearsals for ‘Kaguyahime’ on Sado” by Yui Kawamoto 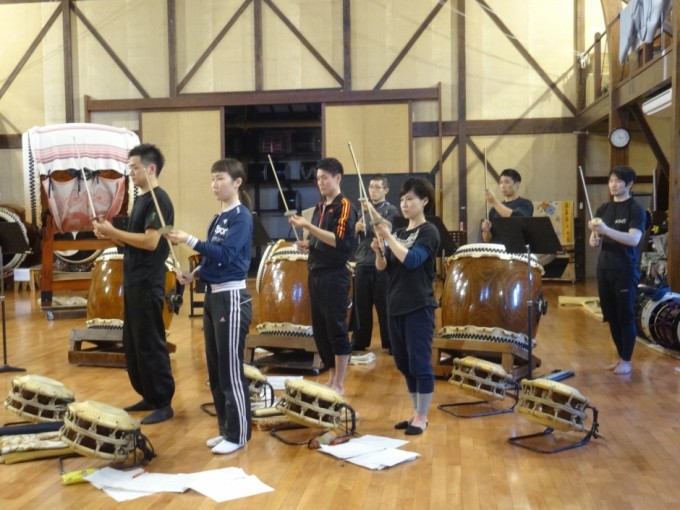 Something is different about the rehearsal hall at Kodo Village this week.

An elegant, comfortable, special sound is resonating throughout the building… what can it be? 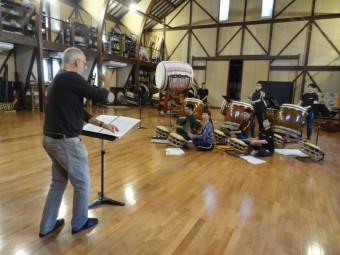 It is the sound of the Sado-based rehearsals for “Kaguyahime”! 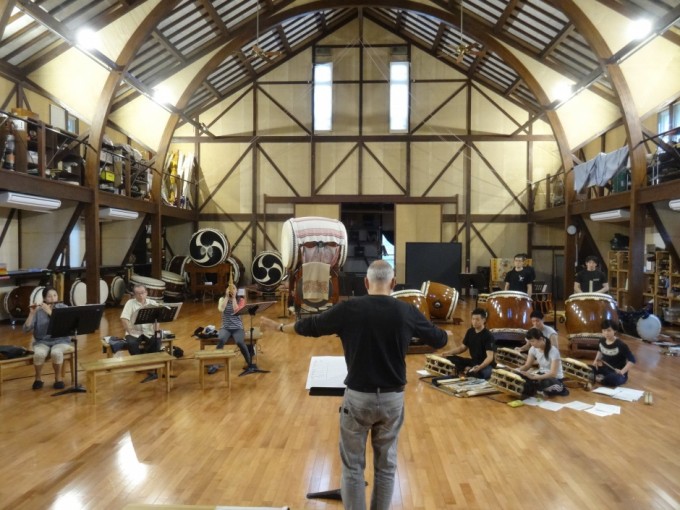 We are currently rehearsing with conductor Michael de Roo and Gagaku (Japanese court music) ensemble Reigakusha for this month’s ballet performances that will be held in Montreal, Canada.
Here’s to the next performance season of “Kaguyahime” in Montreal! See you soon in Canada!