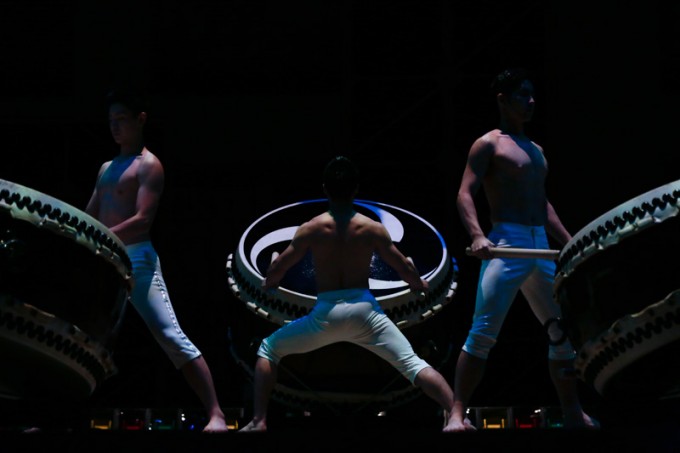 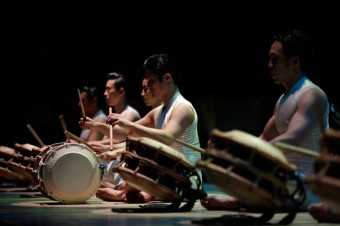 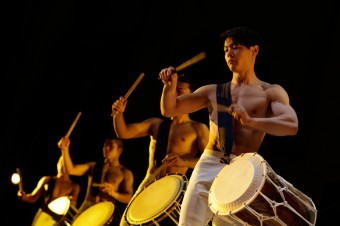 On June 10, the “DADAN 2015” performances began in Asakusa, Tokyo. The opening performance was sold out, and we could hear the applause echo out into the lobby! The following performances also welcomed full houses. Thank you all for coming along! 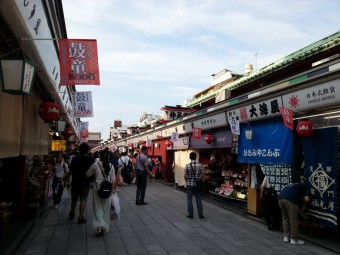 Kodo flags flying all along the Nakamise Shopping Street in Asakusa 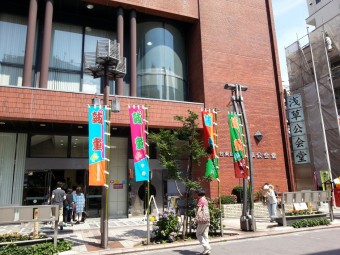 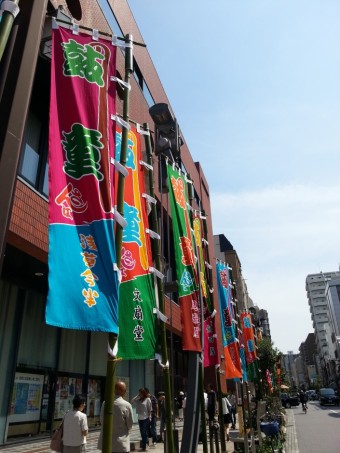 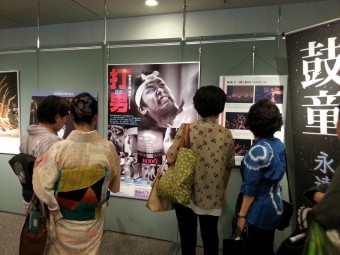 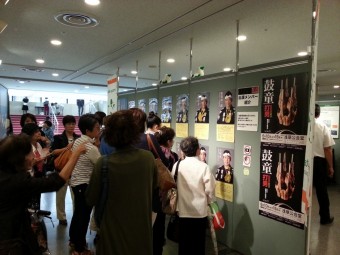 At the theater, we had a Kodo Exhibition Corner, which included performer portraits with their handprints and messages. There were some taiko on display, too!

We hope you enjoyed these performances.

Thank you very much for welcoming us back, Asakusa!