Thank You for Attending the “Chaos” Tokyo Performances 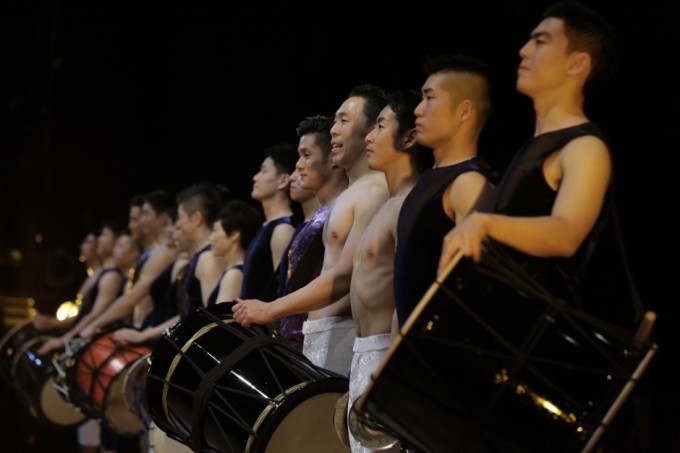 Thank you very much to everyone who came along to see our “Chaos” performances in Tokyo at the end of last year.

Our concerts at the Bunkyo Civic Center were the last ones of our month-long tour, which started on Sado Island in late November.

In this programme we drum on tires for some pieces. Towards the end of the tour, the covers on the tyres were getting softer so we re-covered them in Tokyo. 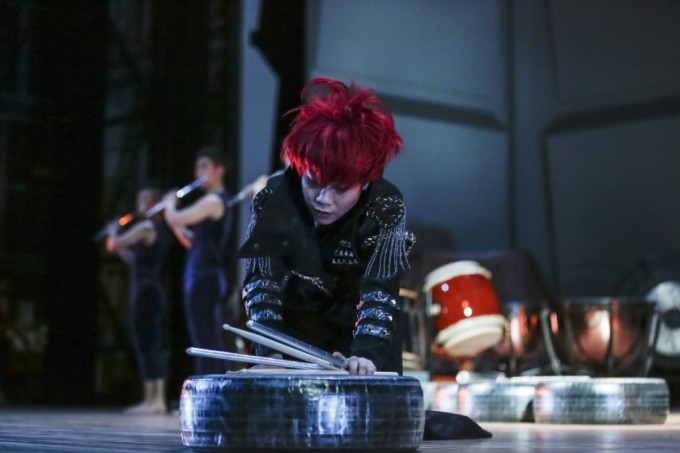 These tires are featured as instruments and the new covers gave them a new lease on life. I had to think about their durability while trying to get the sound I wanted from them, so I played the tires by trial and error everyday.

In “Chaos” we play Japanese drums and various other instruments, so we have to consider the best sound to make with each instrument to fit in with the other sounds. This meant we couldn’t just play taiko in our usual manner. Instead, we sometimes mute the reverberations and weave delicate sounds together. 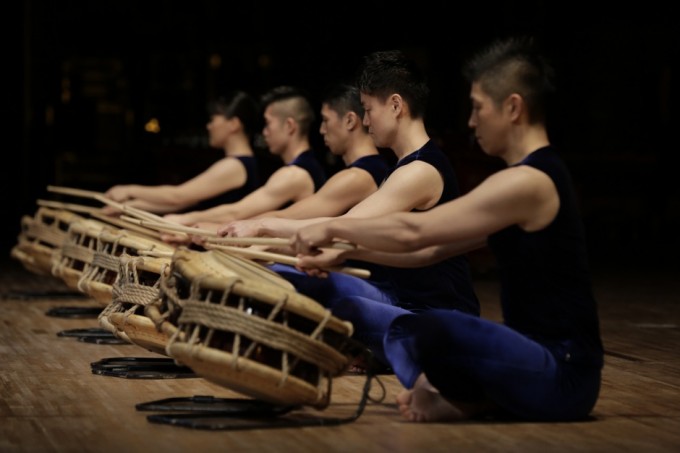 While it was chaotic, somehow it was indeed a feel-good performance for us. There was no plan to create sound in time or make sure you were in time or in sync with someone or something else. So even if someone came along with an unusual element, we would meld together just by feeling and being in that moment. 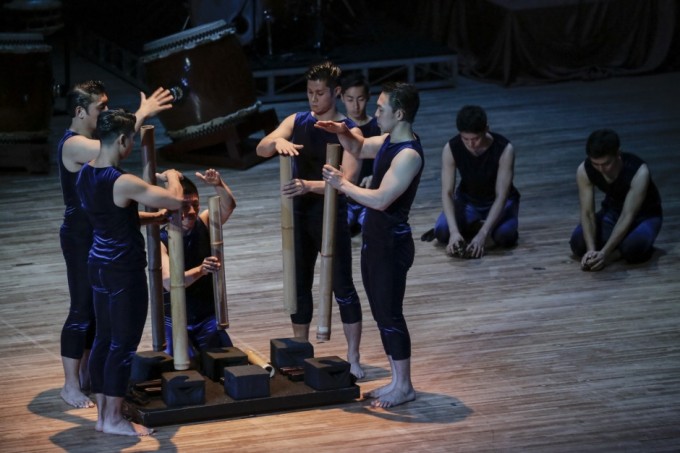 We want to hear each other’s sound in the best way, so naturally, I feel that we all head towards harmony together.

We gave five performances in a row at Bunkyo Civic Center as the tour finale. Thank you very much for coming. I am truly grateful to have been able to perform in front of so many people everyday. 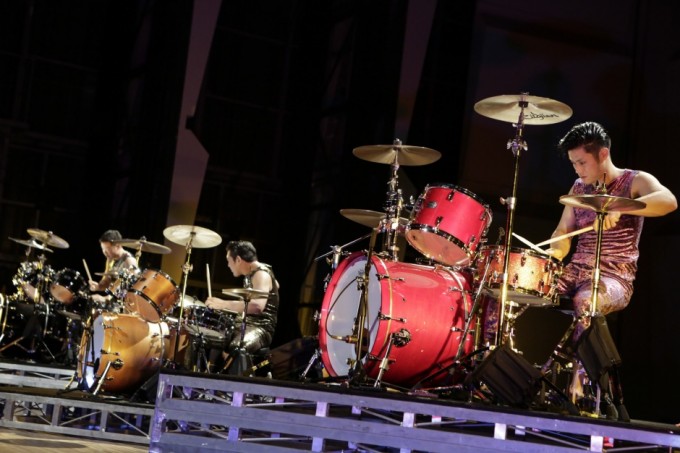 “Chaos is aptly named, but this is chaos of the most scrupulously organised kind. It is an exhilarating performance that leaves both drummers and audience breathless and a reminder that there is simply no substitute for the visceral thrill of experiencing the powerful cumulative resonance of these drums played in person.”

▶ About “Kodo One Earth Tour: Chaos”

“Chaos” will tour throughout Japan in June and July 2016. Details will be announced on our website in early February.