Taking part in this performance was a dream of mine and it finally came true! “Resonance” is an ongoing music & art series directed by former Kodo member Kaoru Watanabe, with artwork and production by TokyoDex. I was really looking forward to joining an array of artists on stage for this unique performance, including a number of former Kodo members who have been truly flourishing as solo artists, and I was also wondering how to show my own true colors as an artist in this challenging “arena.” 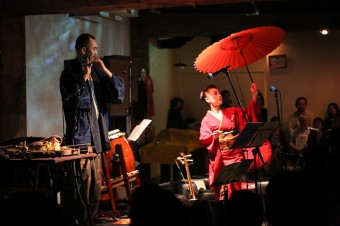 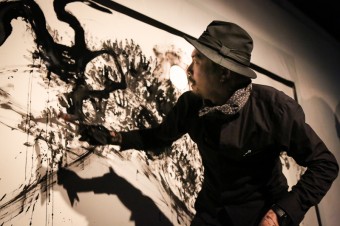 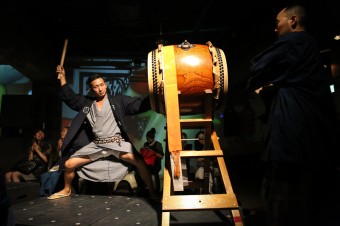 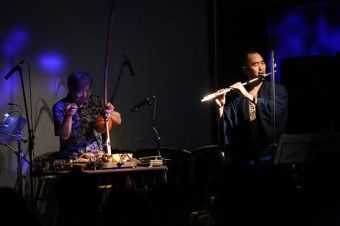 The packed venue in Roppongi felt like a whirlpool of passionate energy. The performance was a glorious one-night-only battle of flair, inspiration and improvisation. It was also a chance for me to encounter a new version of myself. 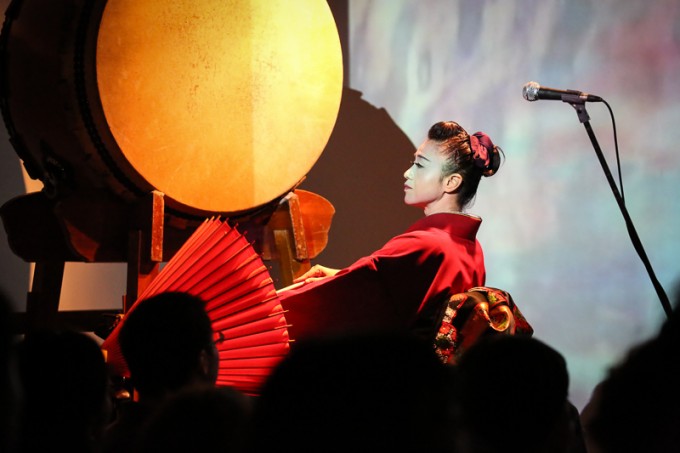 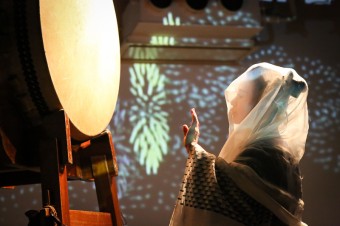 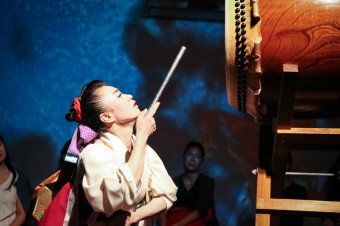 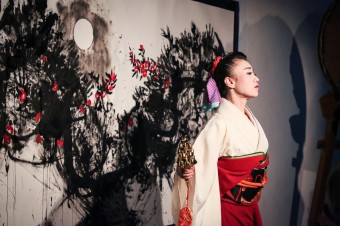 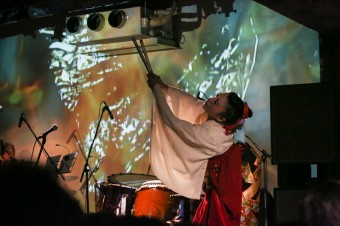