Thank You for Coming to Earth Celebration 2014! 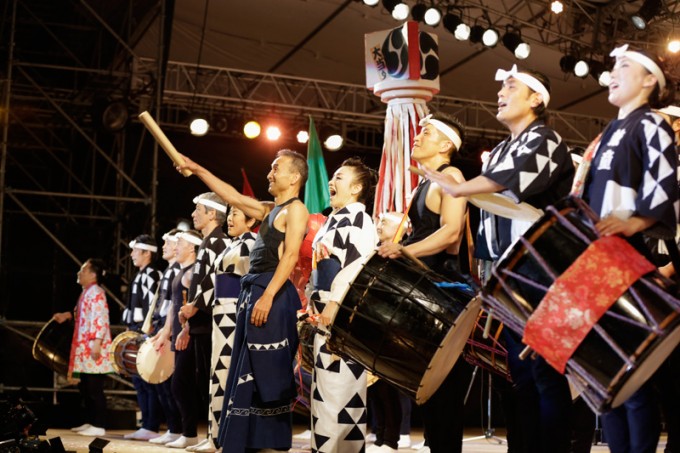 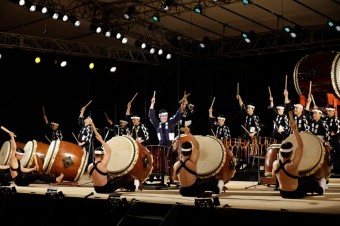 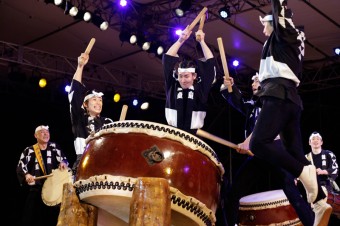 We would like to thank you for joining us for Earth Celebration 2014!

Next year, Earth Celebration will be held from Aug. 21 (Fri) through Aug. 23 (Sun). Further details will be announced in May 2015. We hope to see you all here again next summer on Sado Island! 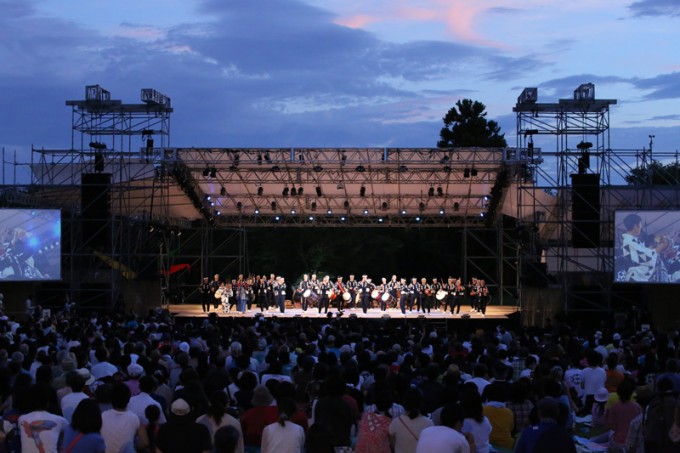 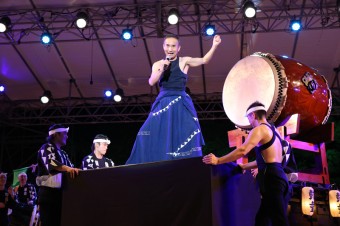 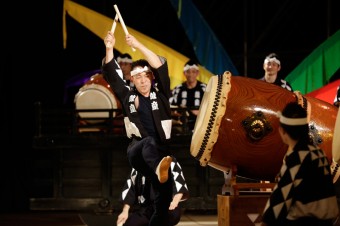 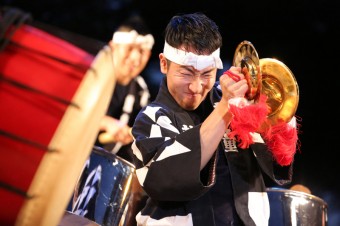 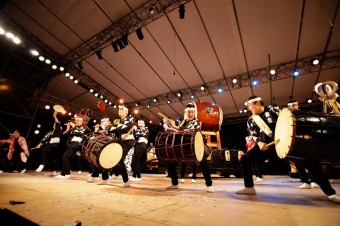 There is an online EC questionnaire form on the official EC website. We would really appreciate your feedback on the festival this year. Thank you in advance! 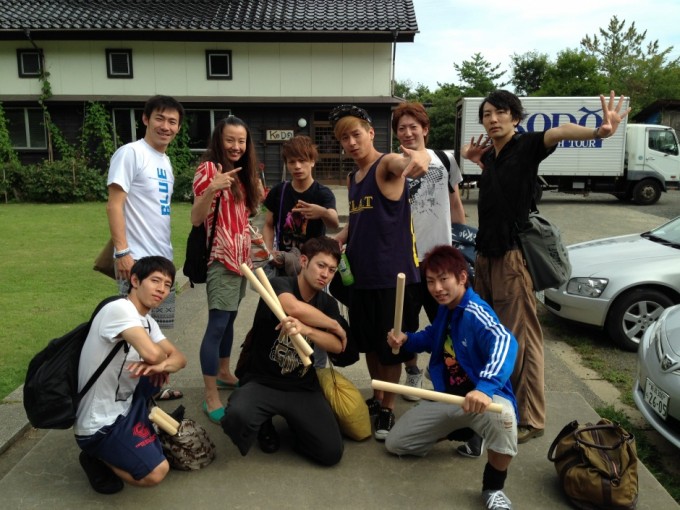 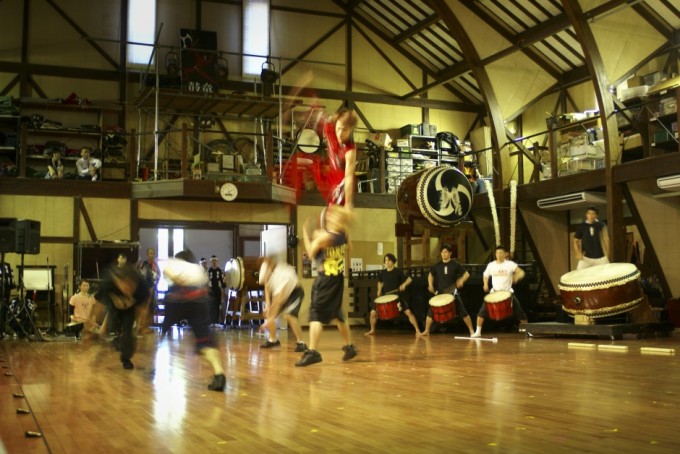 And we got straight into rehearsals with them! It is going to be such a powerful performance. 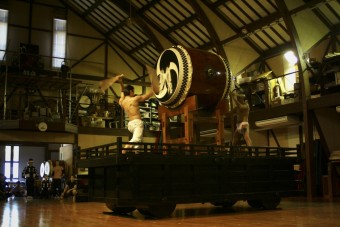 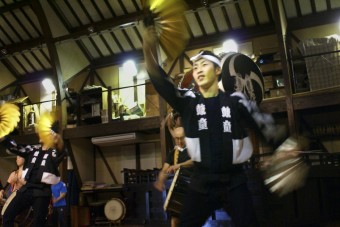 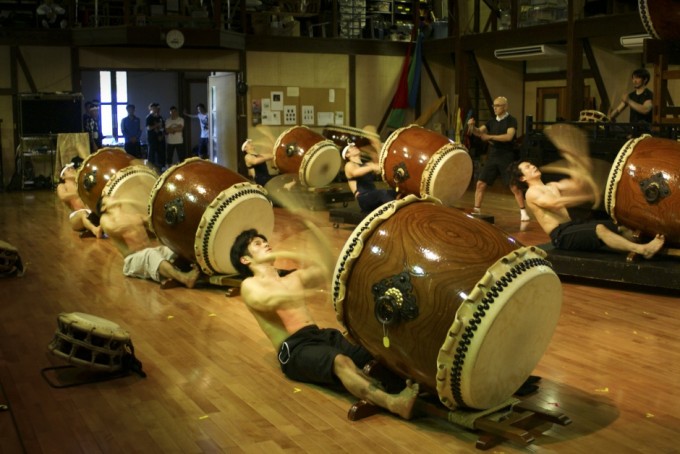 The Kodo members are putting their hearts right into it, too! 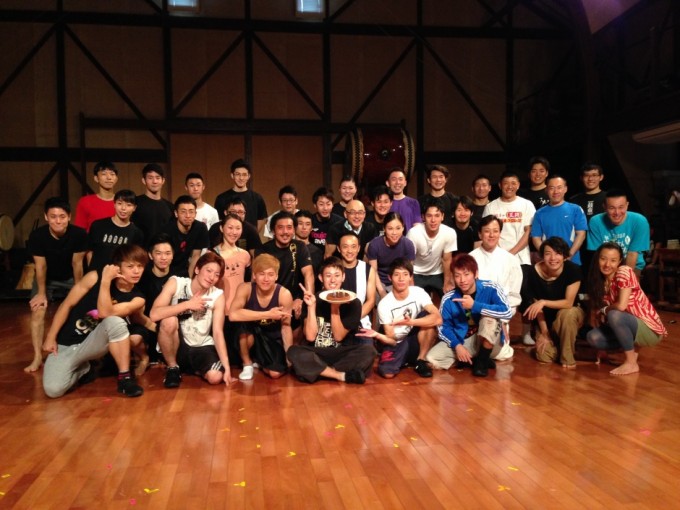 Today it was BLUE TOKYO member Satoshi Ishizuka’s birthday! We wished him a very happy birthday!

On July 26, “Earth Celebration” was introduced as a “Must-see event” on the BBC World News program, “The Travel Show.” 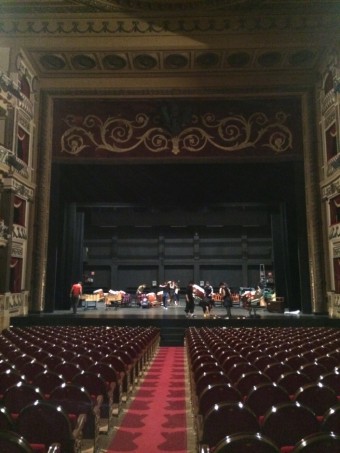 Today the “DADAN” tour cast & crew unpacked in Oviedo, Spain, the first stop on the tour. They were safely reunited with all their instruments at the performance venue Teatro Campoamor. They are preparing for opening night already. The tour is about to begin! 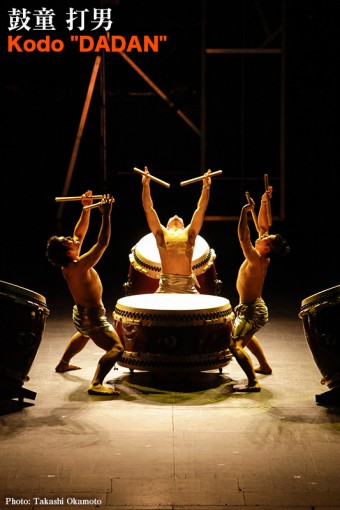