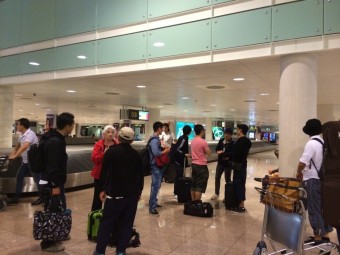 The “DADAN” tour members arrived in Castellón for their second performance in Spain. 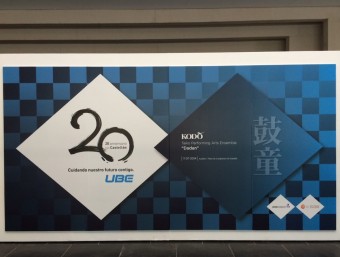 This performance was a private event for the 20th Anniversary of Ube Industries, LTD. in Spain. We hope they enjoyed our performance!