“Moved to the Core” by Kosuke Urushikubo

Moved to the Core 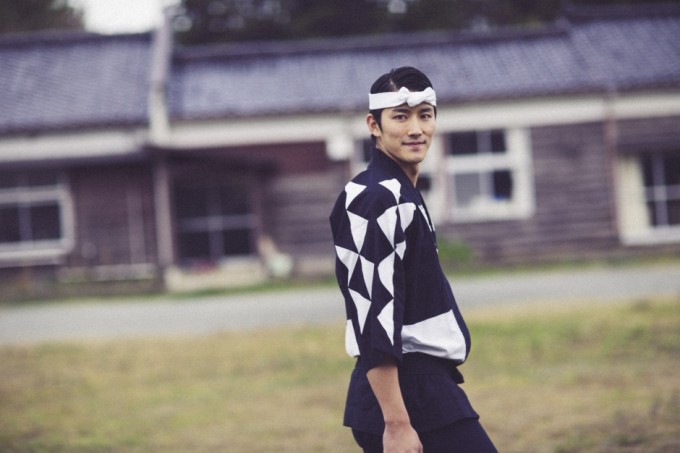 Hello, everyone. How are you?
It has become really hot in Japan recently and the cicadas have already started chirping. I was on tour for the past couple of months with the School Workshop & Interactive Performances. We have completed our Spring–Summer 2016 tour and returned to Sado Island last week. I will be leaving Kodo soon, so my final performances will be the 35th Anniversary Commemorative Concerts in Tokyo and at Earth Celebration on Sado this August. 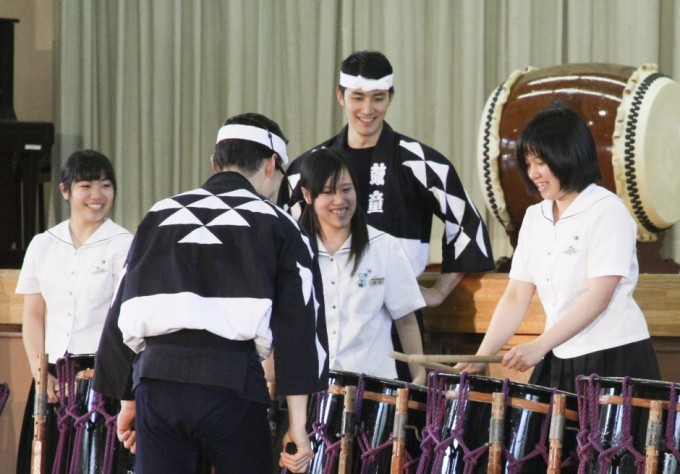 During my final tour, we mainly performed for school children in Kumamoto, Iwate, Niigata, and Hyogo Prefectures. We encountered a wide range of students on tour. Some of the pupils had never heard taiko before, some of them play taiko regularly, and some of them told us that our performance had made them want to start playing taiko. 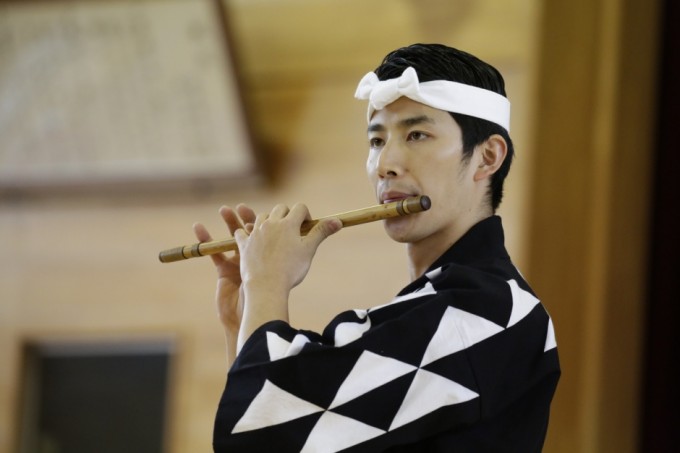 In a world that is becoming more and more modern, I would like for children to not be only interested in the latest or most convenient things. I want them to know about classic or traditional things and then, based upon that knowledge, I want them to consider various new things. This is what I had in mind when I performed at schools on this tour.

When our performances would end, one student would share their impressions with us on behalf of the student body. I was really happy to hear some of them say things like, “It was my first time hearing taiko and it was interesting,” or “I want to explore Japanese music as well from now on.” At times, I felt my tears join the sweat on my face as they spoke to us.

I mentioned that our performances were mainly in four different prefectures on this tour. And they all have something in common: earthquakes. These four areas have experienced particularly large earthquakes. I heard locals talking about their experiences during and after the earthquakes and it was all unbelievable and unimaginable for me. Some taiko groups lost their practice space and instruments due to the damage from these earthquakes. My heart ached to hear about it all. 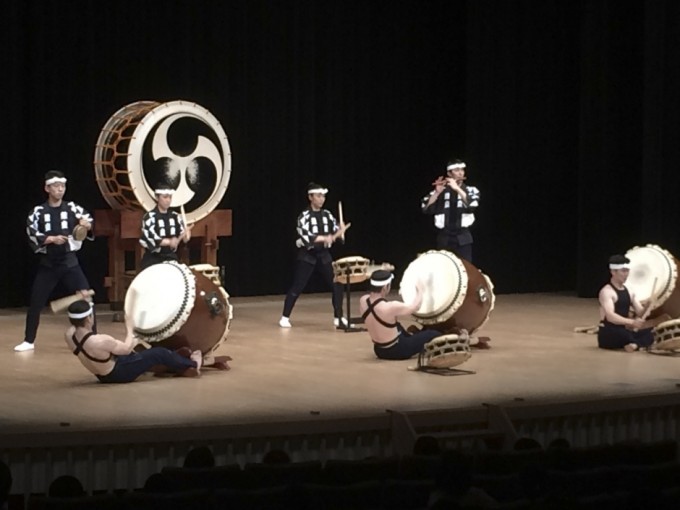 However, the people we met in these places had not lost their smiles. Some of them said to us, “The gods are telling us we can recover from this.” We had a chance to perform for people who were greatly affected by these devastating earthquakes and after our performances some of them said things to us like, “You’ve given me power to face tomorrow,” and “I feel confident again.” Personally, I was so happy to have so many wonderful encounters on my final School Workshop & Interactive Performance tour. I was happy to hear that I was able to help people in even a small way. 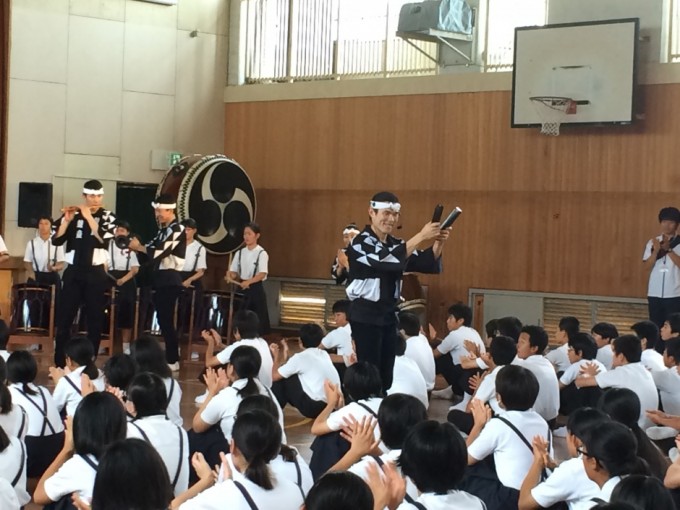 I sincerely hope they will recover from those disasters really soon. I hope our Interactive Performance tour will always continue, too.
Thank you very much to everyone who looked after us throughout our tour. 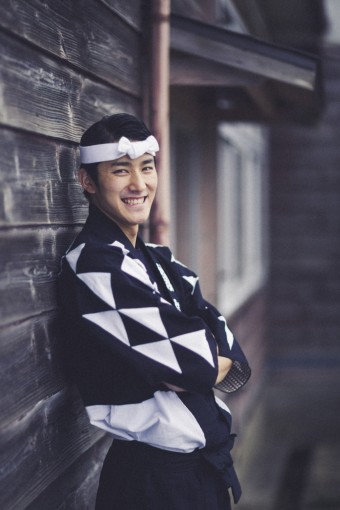