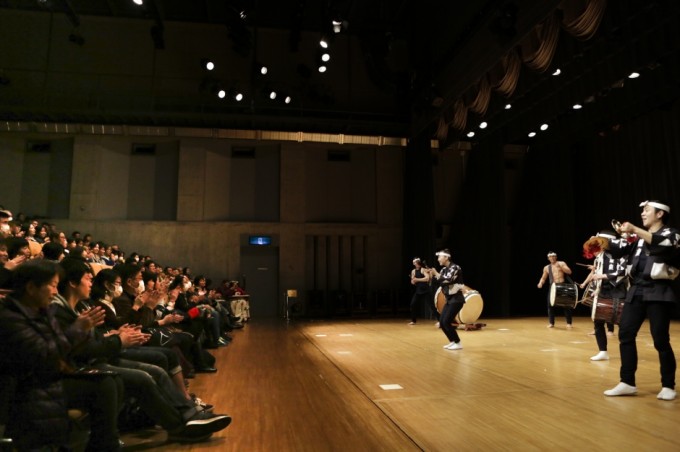 We, the “Workshop Performance” tour members, were welcomed by a full-house audience for the finale of our 2014 tour in Kunitachi, Tokyo. 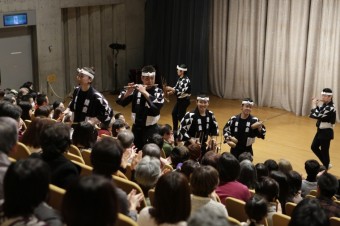 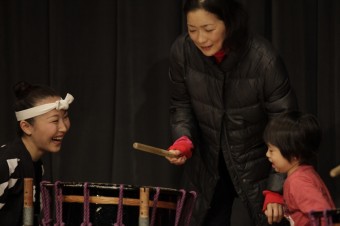 It was the first time for 3 of our 7 cast members to take part in a Kodo School Workshop Performance tour. They were a little nervous during the rehearsals in November, but before we knew it they had become relaxed and at ease performing for the children at each school.

Children are very honest during our performances. If it’s interesting, they do not move at all, but if we lose their attention for even a moment, they start to chat. And when our sound is too loud, they block their ears. After a month of these performances, we can now physically sense the children’s reaction as we play taiko each time.
O-daiko was particularly interesting. Kenta Nakagome is very powerful and in general his taiko playing makes a very big sound, but now when he plays the big drum in front of children, you can hear gentleness in his sound. 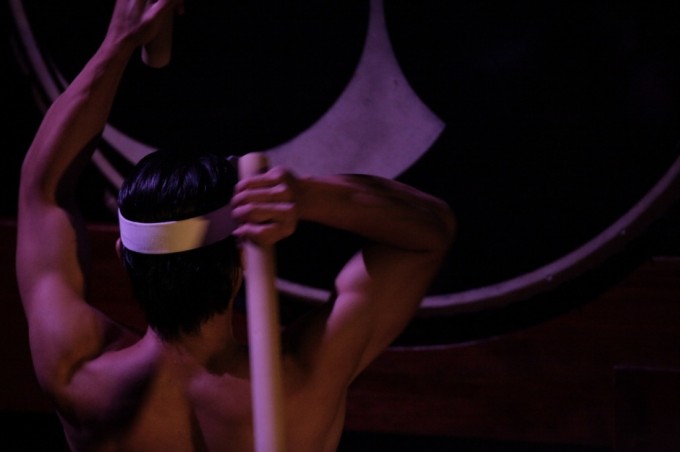 We heard the culmination of that change in sound during our tour finale. When the first beat from the big drum echoed out, it made us feel a wonderful warmth resonate from within our bodies. 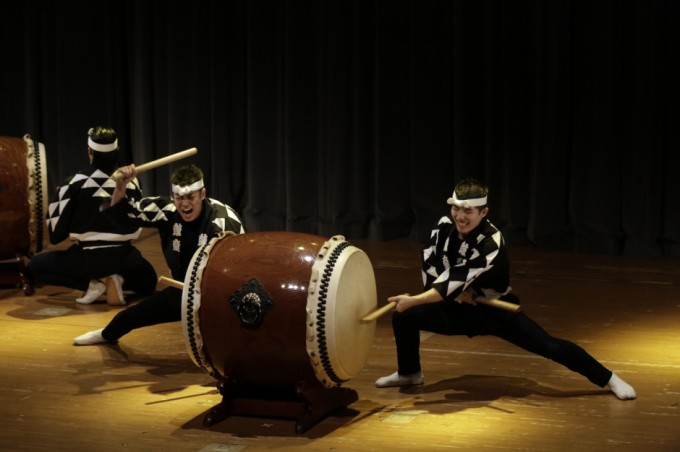 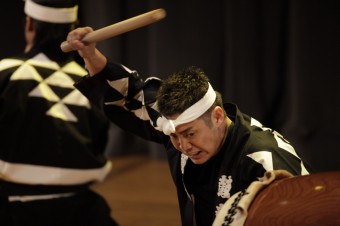 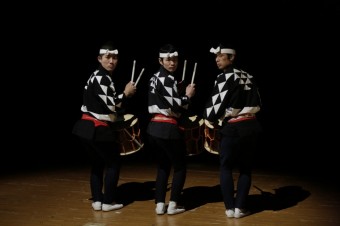 Through these School Workshop Performances, all seven of us performed face-to-face with children, and also taking a head-on look at both taiko and ourselves. During our final performance, I really felt those challenges that we had faced together. 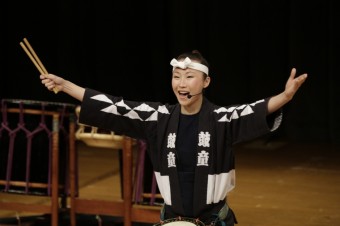