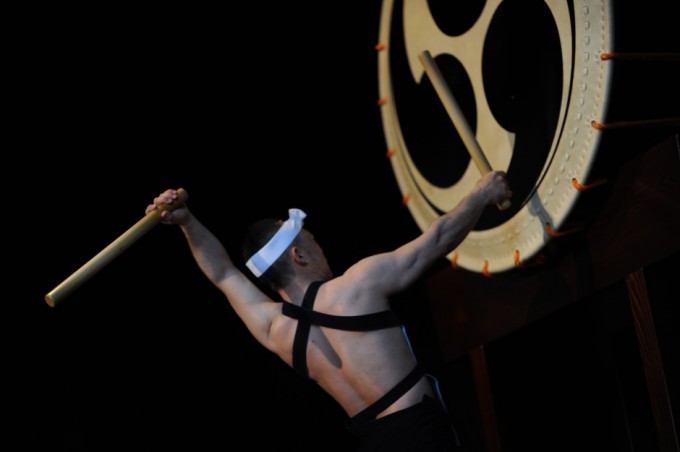 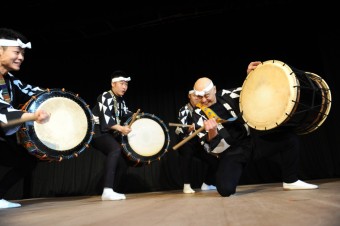 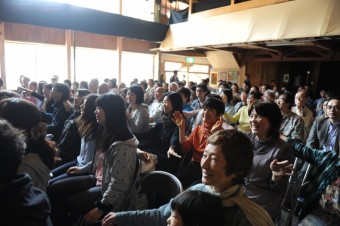 The Kodo Special Performances began at the same time as Golden Week, our national holiday period, and many people came to see our performances every day, right up until the finale. This special concert featured the Kodo Distinguished Members, veteran members, my fellow junior members, and Kodo apprentices. I have respected the senior members of Kodo for a long time, so being able to take the stage with them and cheer on the odaiko (big drum) performers is an experience I will treasure for the rest of my life. 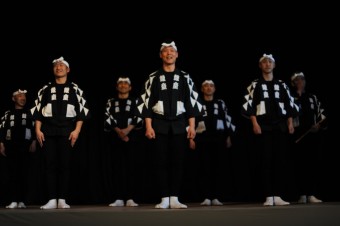 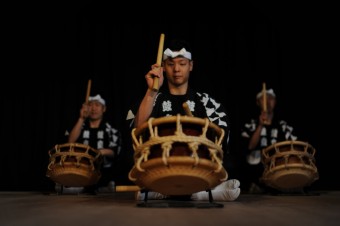 On the final day, I was filled with emotion and I could barely contain my tears. I will play taiko harder every single day trying to follow in the footsteps of the veteran Kodo members. 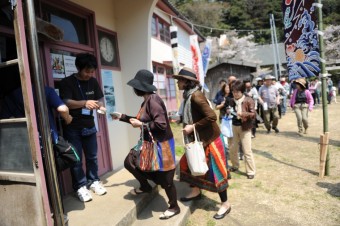 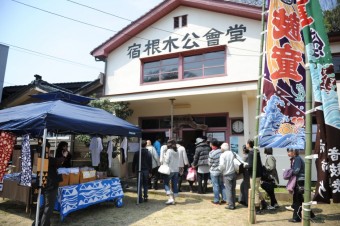 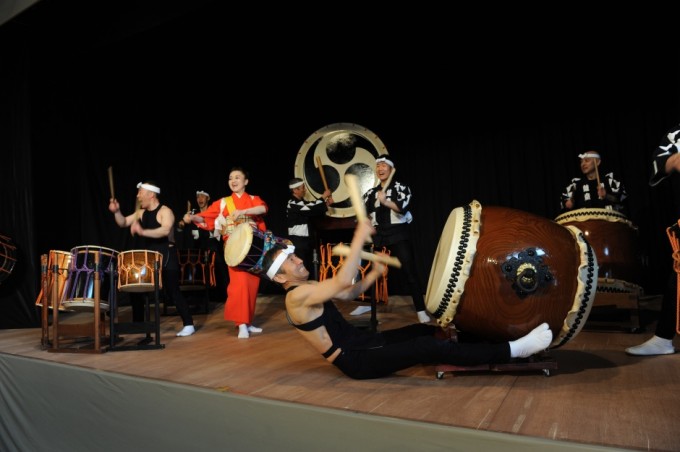