Hello, everyone! I hope you are well.
This is Tomohiro Mitome, leader of taiko performing arts ensemble Kodo.

Now that it’s April on Sado Island, spring has arrived and buds are appearing on the branches of the cherry trees.

In Japan, both the new work year and school year start in April.
At Kodo, it’s the time of year when we welcome new apprentices. The Year 34 class are about to arrive at the Kodo Apprentice Centre to start their lives as apprentices. I am sure they will all head to Sado with high expectations, some apprehension, and huge dreams. 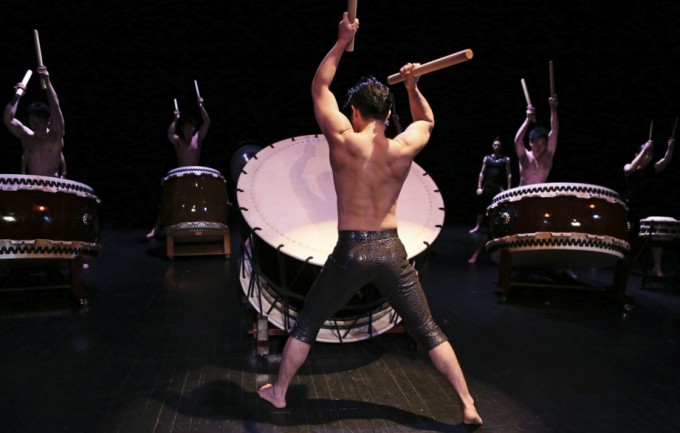 Our first tour this year, the “Kodo One Earth Tour 2015: Mystery” North America Tour, concluded successfully thanks to all of your support. I would like to express our gratitude to all the staff members involved, the presenters, and everyone who attended our performances.

The Kodo members that remained in Japan spent March giving a variety of small-ensemble and solo performances in so many places. On March 15, we even had 4 different performances in 4 different places at the same time: Iizaka in Fukushima, Kurashiki in Okayama, as well as Seiro and Joetsu in Niigata. The performers and staff were hurtling around Japan at a great pace. 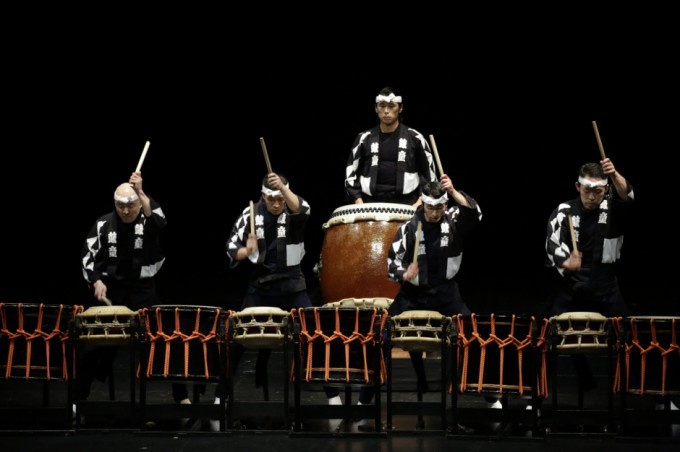 Also, we had Kodo Special Performance 2015 “Michi” at Kanagawa Arts Theatre (KAAT) in Yokohama, Kanagawa Prefecture, on March 19 & 20. Although these two performances were held on weekdays, we were greeted by full houses on both dates. I believe that the programme was nostalgic for long-time Kodo fans and supporters, yet would have felt brand new to audiences who started to attend Kodo performances in recent years.

By presenting an orthodox “Classic Kodo” programme with new members, I am confident that we were able to produce a whole new work, not just an “encore” performance. During our rehearsals, all the performers had the chance to see what makes us “Kodo,” or what Kodo holds dear, in a new light: how to perform, how to change sets (instruments and stands) between pieces, how to walk on stage, and so on. While recognizing all of this anew, the senior members were able to hand these core elements down to the younger, next-generation members. The newer members did their best to absorb the valuable knowledge and experience shared by the senior members, which they had accumulated over the years. 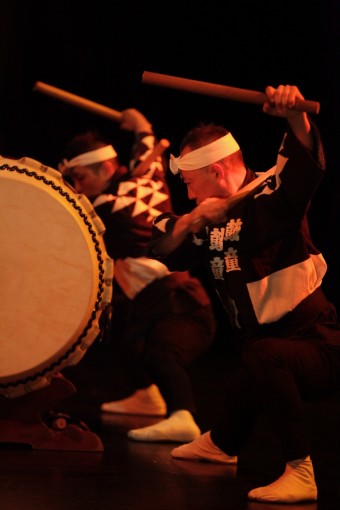 While maintaining our core, the foundations Kodo has forged over the past 34 years, it is vital for the current Kodo ensemble to gain new strength so we can survive in a new era. The new forms of expression we are exploring now are very important because they will help Kodo to evolve and continue its activities for many years to come. I think the fruits of this special performance, “Michi,” will also become apparent in the future. I hope that we can continue to provide opportunities for you to experience the core and roots of Kodo in various forms of expression. 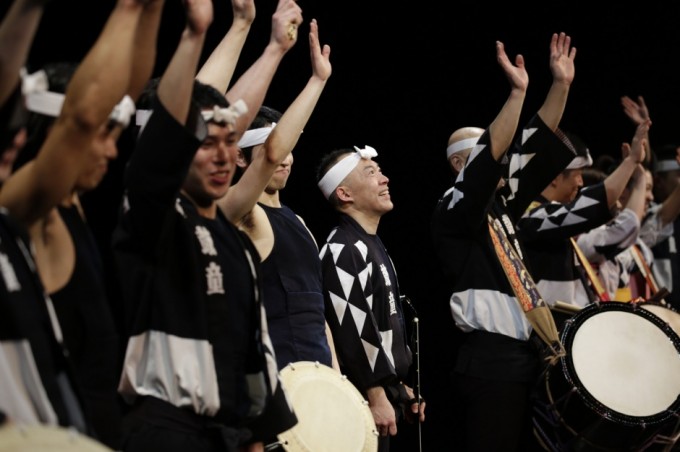 In April, all the Kodo members return to Sado Island and gather for rehearsals. We will work hard together as we create brand new productions and prepare for “Amaterasu” and our upcoming tours. We look forward to sharing them with you on stage soon.